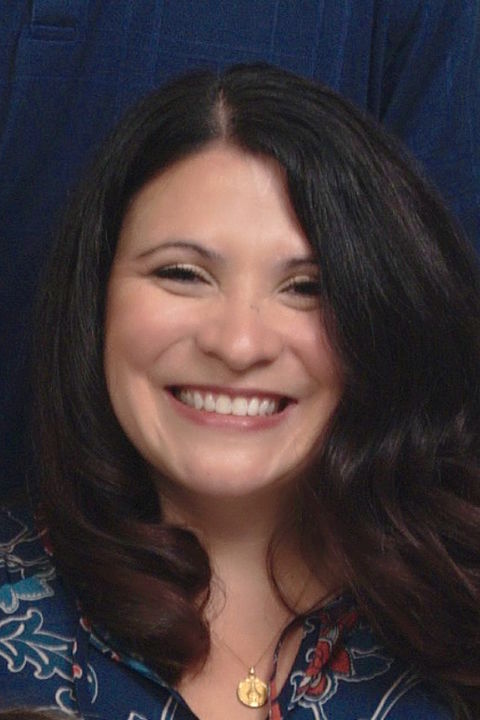 Cassie Storlie earned her Ph.D. in Counselor Education and Supervision from The University of Iowa and is licensed in Ohio as a Professional Clinical Counselor with Supervisory Designation (LPCC-S) and as a Registered Nurse (RN) in Illinois.  Dr. Storlie has held a variety of leadership positions at state, regional levels and international levels in the counseling profession.  She has taught graduate courses in counseling skills and procedures, diagnosis in counseling, clinical mental health and doctoral internship, research methods and multicultural counseling. She is the President of the North Central Association of Counselor Education and Supervision and sits on the ACES governing council. Dr. Storlie was awarded the National Career Development Association’s Diversity Initiative Award in 2016 and was recognized as Kent State University’s Scholar of the Month in January of 2016. In 2017, she was awarded Outstanding Mentor of the Year for OACES and was recently recognized as the recipient of KSU’s Advancing Diversity Award.  She was granted the Martha Holden Jennings Foundation grant to research college and career readiness of underserved populations during the 2015-2016 academic year, and during 2016-2019 to work with science teachers to promote STEM careers among marginalized youth.  Her research centers on the career development of marginalized populations, specifically Latinos/as and those with disabilities, in addition to salient topics in counselor leadership development.  As a Latina, she is focused on social justice and advocacy efforts to support culturally responsive evidenced based practices in college and career readiness.

Ph.D. Counselor Education and Supervision, The University of Iowa