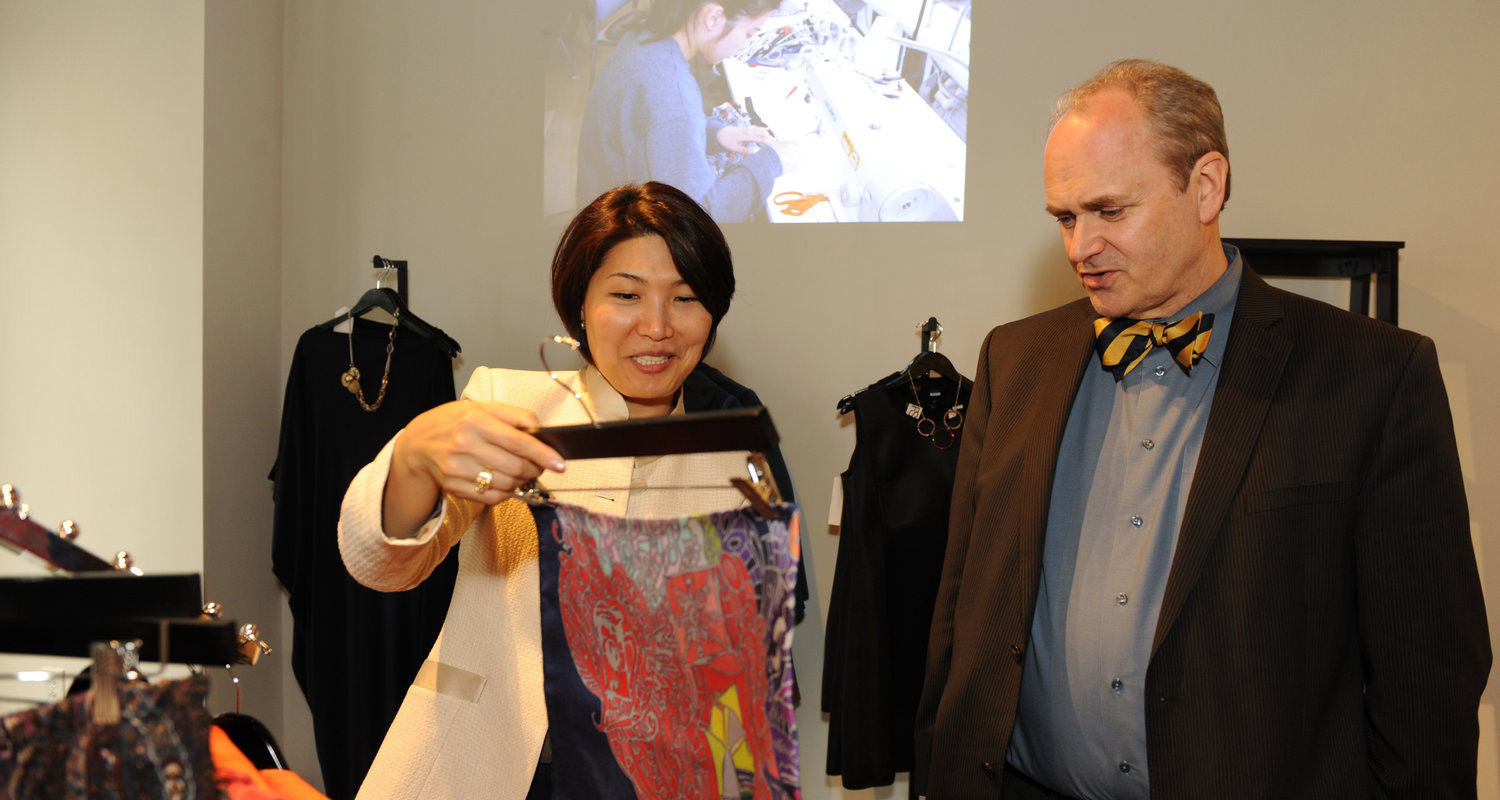 Jihyun Kim, Ph.D., associate professor in Kent State University’s Fashion School, has been identified as one of the top researchers in fashion marketing, according to a new analysis of contributions to the field. 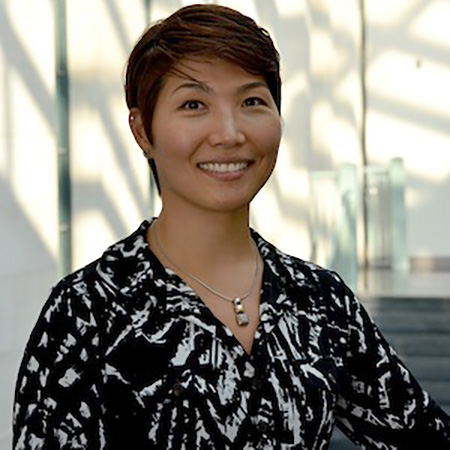 Three of Kim’s colleagues at the Fashion School — Jonghan Hyun, Ph.D., Kim Hahn, Ph.D., and Catherine Leslie, Ph.D. — studied academic publishing in fashion marketing over an 11-year period in order to identify the publications, researchers and institutions with the greatest impact. Their impartial review of authors with the most appearances in leading scholarly journals revealed Kim among the most widely published researchers.

Kim tied for fifth in total authorship appearances. She also ranked fifth in appearances adjusted for co-authorship, seventh in appearances weighted by journal impact and sixth in a composite category. Other top authors in the fashion marketing field hail from research universities across the United States, as well as South Korea, the United Kingdom and Italy.

Hyun, Hahn and Leslie’s research was published in the Clothing and Textiles Research Journal as “An Analysis of Individual and Institutional Contributions to the Fashion Marketing Forum From 2004 to 2014.”

Video: The Making of Clytemnestra 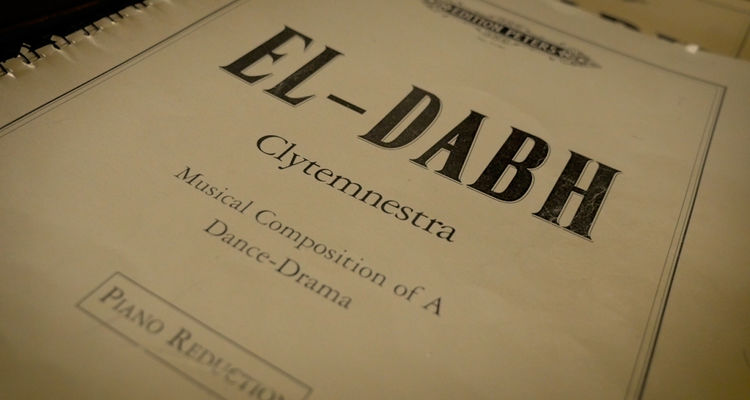 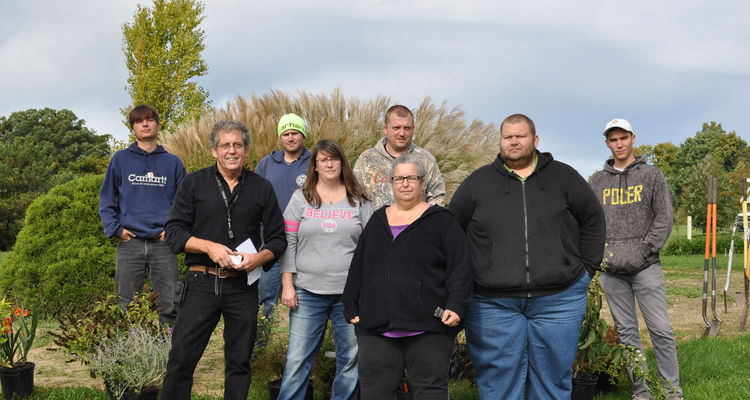 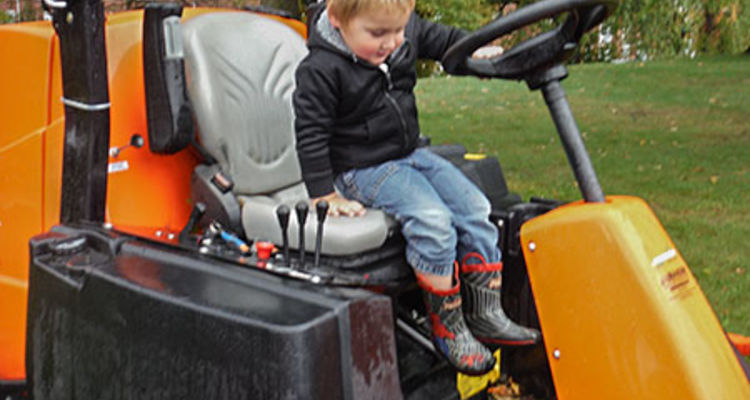