The community is invited to attend Kent State University at Stark’s 2018-19 Featured Speakers Series showcasing a diverse lineup of notables, among them an Academy Award-winning actress, best-selling author and a civil rights leader who spearheaded the charge for equal rights and liberties for all Americans over the course of four presidential administrations.

In its 28th year, the Featured Speakers Series has brought dozens of national and international experts and entertainers to the region, giving community members the opportunity to learn about a wide range of topics and issues that shape our world.

Each program will begin at 7:30 p.m. at the Kent State Stark Conference Center, located off University Drive NW on the Stark Campus. All lectures are free and open to the public; however, tickets are required. A limited number of tickets per person will be available on a first-come, first-served basis, at the Main Hall information desk beginning at 7:30 a.m. weekdays on the date listed with each speaker. No phone or email reservations will be accepted. The Conference Center will open at 6:45 p.m. prior to each event. 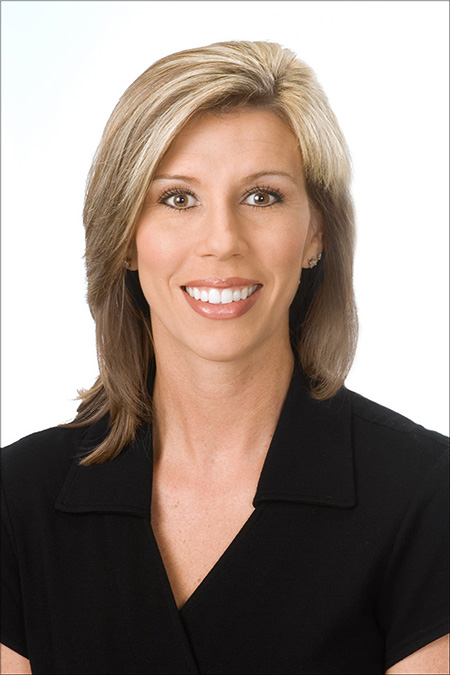 Sarah Thomas changed the game in the world’s most quintessential male-dominated sport — football — when she became the first female NFL referee. Now, she is inspiring others to dream big and believe anything is possible.

Since her addition to the NFL’s roster of referees, Ms. Thomas has become a pioneering inspiration to people everywhere, embodying the notion that with a belief in self, inner drive, hard work, preparation and a mindset of being the best you can be, no barrier or ceiling is impenetrable. Ms. Thomas provides key insights on overcoming adversity and not only succeeding as a female in a male-dominated industry, but achieving breakthrough success for men and women alike. Tickets will be available beginning Sept. 10. 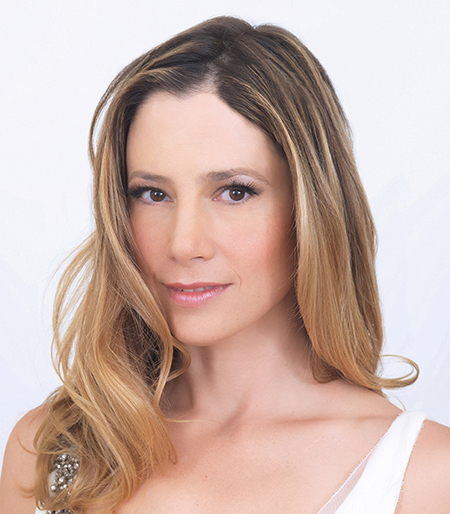 After graduating from Harvard University with a degree in East Asian studies, Ms. Sorvino’s breakout acting role was in Woody Allen’s 1995 film, Mighty Aphrodite, which won her an Academy Award, Golden Globe Award and Critics Choice for best supporting actress.

Raised in a family of activists, her social conscience was ignited by her mother’s participation in the March on Washington with Dr. Martin Luther King, Jr. It served as a catalyst for her own social activism and a lifetime of serving others.

A long-time advocate for human rights, Ms. Sorvino promotes empowerment of women everywhere as a cause worth fighting for. Tickets will be available beginning Oct. 22. 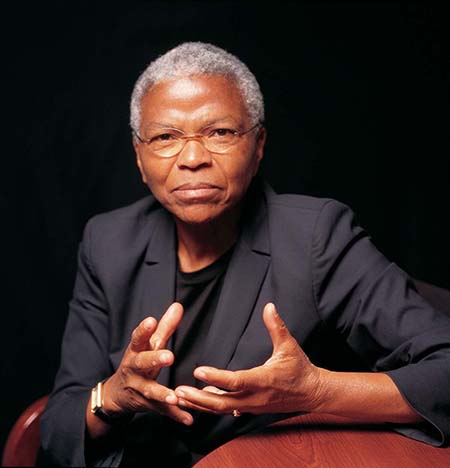 For more than four decades, Mary Frances Berry, Ph.D., has been one of the most visible and respected activists in the cause of civil rights, gender equality and social justice.

Serving as chairperson of the U.S. Civil Rights Commission, Ms. Berry led the charge for equal rights and liberties for all Americans over the course of four presidential administrations. She made history as one of the founders of the monumental Free South Africa Movement (FSAM), for which she received the Nelson Mandela award.

In her most recent book, History Teaches Us to Resist: How Progressive Movements Have Succeeded in Challenging Times, Ms. Berry chronicles more than 50 years of progressive victories and the winning tactics behind them. She reveals what works, what doesn’t – and how to achieve positive change in our world. Tickets will be available beginning Jan. 28. 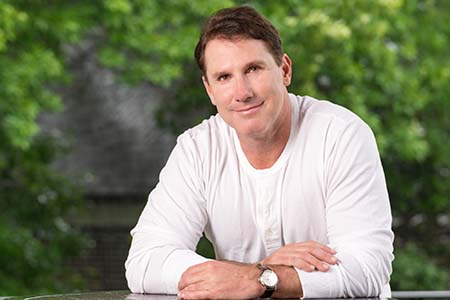 Before he was a world-famous novelist, Nicholas Sparks worked a variety of jobs, including real estate appraisal, waiting tables, selling dental products by phone and starting his own small manufacturing business, which struggled from the beginning.

In 1994, at the age of 28, he wrote The Notebook over a period of six months, and in October 1995, Warner Books bought the rights. Now, with more than 105 million copies of his books sold worldwide, literary sensation Mr. Sparks is the author of 19 New York Times No. 1 bestselling books and is a cultural phenomenon in his own right.

Mr. Sparks takes audiences deeper into the sleepy towns and poignant relationships that ignite the lines of his romantic page-turners, weaving in his own personal story of hard work, rejection and triumph. Tickets will be available beginning March 18.

For additional information about the 2018-19 Featured Speakers Series, visit www.kent.edu/stark/featured-speakers-series.