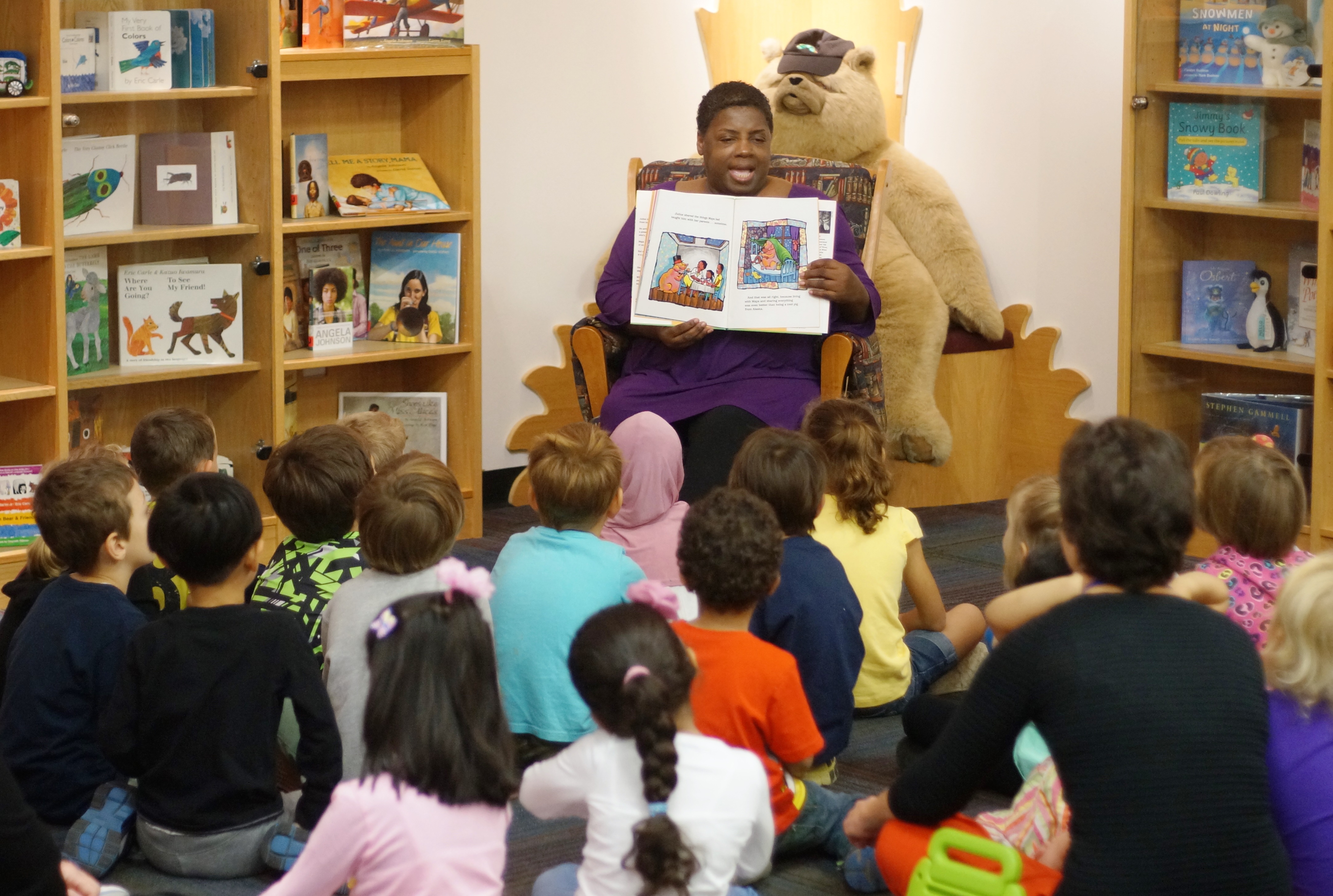 Award-winning young adult and children’s author Angela Johnson has been named the first writer-in-residence for the Kent State University School of Library and Information Science.

Johnson is the author of more than 40 children’s books about African-American families, friendships and coming-of-age stories based on her own childhood experiences and relevant themes for children and young adults. She has received several prestigious awards for both her picture books and young adult novels. Most notably, she is a three-time winner of the Coretta Scott King Award, and she received the American Library Association’s Michael L. Printz Award in 2004 for The First Part Last, which was hailed as the year’s “best book written for teens, based entirely on its literary merit.”

Johnson’s newest picture book, All Different Now: Juneteenth, the First Day of Freedom, tells the story of the first Juneteenth, the day of freedom for the last of the slaves in the south. It was released in May 2014.

In addition to the honors and accolades for her publications, Johnson received a 2003 MacArthur Genius Grant, given to “talented individuals who have shown extraordinary originality and dedication in their creative pursuits and a marked capacity for self-direction.”

Johnson was born in Tuskegee, Ala., grew up in Windham, Ohio, and attended Kent State University. She now resides in Kent, Ohio.

In her role as writer-in-residence, Johnson will have an office in the school’s Reinberger Children’s Library Center, home of the Marantz Picturebook Collection for the Study of PIcturebook Art, which features more than 28,000 children’s picturebooks. Johnson will use the collection for research and inspiration for her own writing. In addition, Johnson will volunteer her expertise through participation in workshops, course lectures, conferences and symposia, and other school events and activities as appropriate.

“It’s quite an honor for the school to have Angela Johnson as our first writer-in-residence,” Jeff Fruit, interim director of the School of Library and Information Science, said. “Our youth librarianship program is ranked 10th in the country by U.S. News and World Report, and I’m sure that this kind of connection will enhance our reputation many times over. It’s a wonderful opportunity for our students, our faculty and other members of the university community to work alongside a writer of such renown.”

Kent State University’s 31st Annual Virginia Hamilton Conference on Multicultural Literature for Youth was held on the evening of Thursday, April 9, 2015, and all day on Friday, April 10, 2015, at the Kent Student Center. The conference provided a forum for discussion of multicultural themes and issues in literature for children and young adults. "Building Global Citizens Through Literature" was the theme for the 2015 conference.