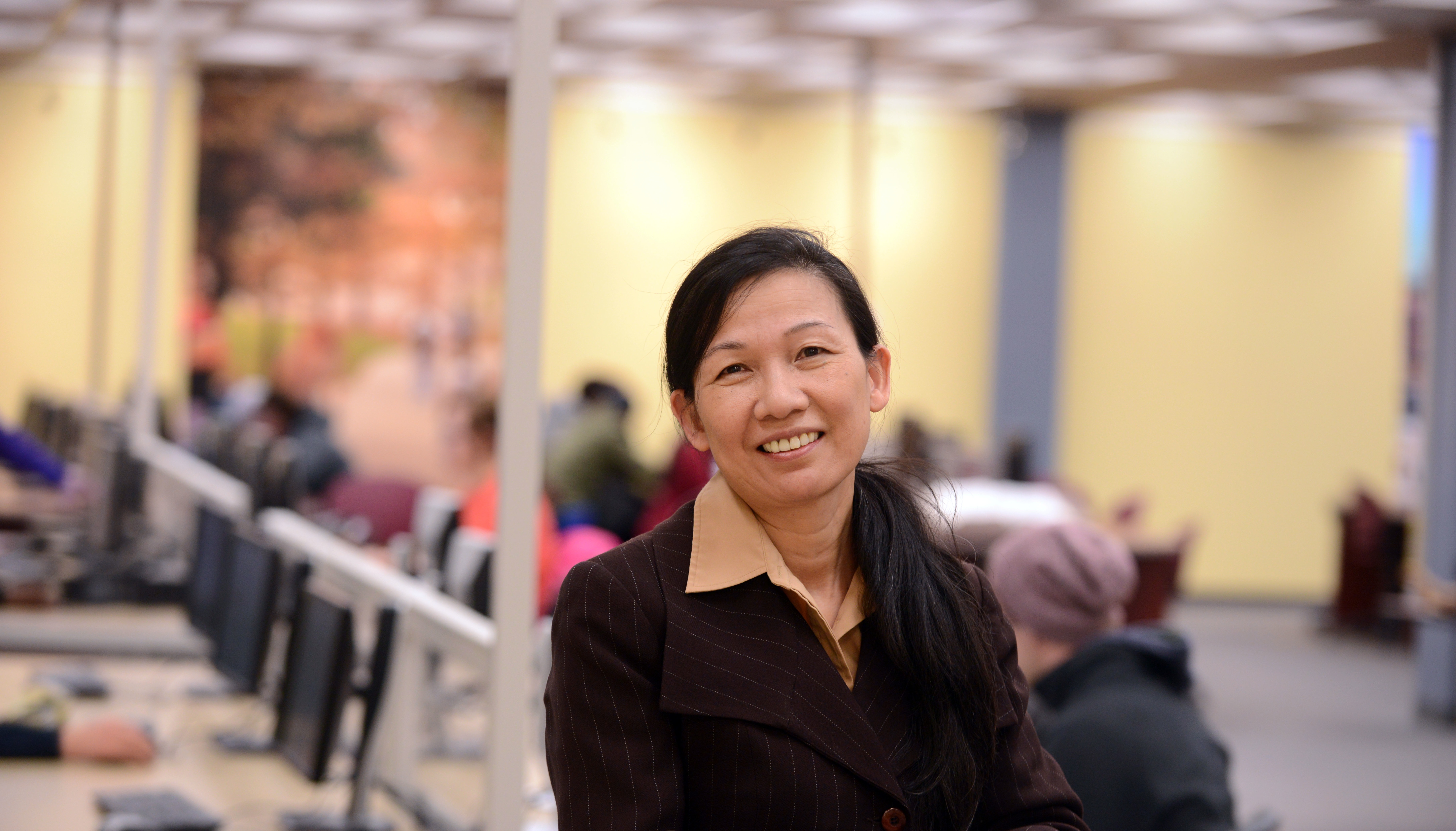 Marcia Lei Zeng, Ph.D., knew that some of China’s most significant cultural records could be lost forever underneath the rubble of the Beichuan Qiang Autonomous County Library and Archive in Sichuan province, China, when the Great Sichuan Earthquake destroyed it in 2008.

Zeng, a professor of library and information science at Kent State, played a leading role in the reconstruction of the facility. With the help of Beichuan Library administrators, she submitted a grant proposal to the Cultural Emergency Response Program of the Prince Claus Fund in Amsterdam. The library received 120,000 euros (approximately $160,600) in February 2009 for its rebuilding efforts.

“I’m always trying to do something to help bridge cultures, so this is something I felt I could do to let the world know what was happening there,” Zeng said.

Zeng’s involvement reflects a career dedicated to library and information science. One of her primary research goals involves making “big data” smarter. Big data refers to large, complex collections of data that are becoming more common as digital information grows at a fast pace. These batches of data are often unorganized and difficult to search or analyze.

Zeng uses an information management method called knowledge organization systems to turn big data into a structured, curated resource that is relatively small but enriched by annotations and metadata, which features more descriptive detail. Her efforts to develop common indexing languages and structured data have already helped major global institutions, such as the United Nations Food and Agriculture Organization (FAO), link data from multiple sources around the world.

“You can share good information that does not display as a 100-page menu,” said Zeng as she scrolled through a web page on the FAO website.

Zeng’s recent collaboration with the FAO provided the framework to integrate information from various global food, agriculture and economic organizations. A researcher looking for a paper on tuna populations can visit the FAO site and find a collection of information related to the fish, including economic indicators from the World Bank, on a single page.

Zeng has written more than 80 research papers and five books. She has received grants from federal agencies such as the National Science Foundation and Institute of Museum and Library Sciences.

A Kent State faculty member for 22 years, Zeng, 58, traces her passion for information science to the years following China’s Cultural Revolution. She was born and raised in Wuhan, China, and was 10 years old in 1966 when the revolution started. During the 10-year revolution, the Chinese government shut down schools and universities. She worked as a welder in a large factory that produced electric generators.

She emerged from the revolution eager to attend college after the country re-opened its schools. But limited opportunities for women in engineering and Zeng’s interest in science drew her to the library
science field.

Zeng has become involved in many key standards organizations, such as the World Wide Web Consortium (W3C) and the International Organization for Standardization (ISO). The Getty Research Institute, which manages a vocabulary program, invited her to participate in the organization’s plan to make its well-known Art and Architecture Thesaurus multilingual and to publish the thesaurus in a publicly accessible, computer-processable online format called Linked Open Data (LOD). At a recent conference in Germany, she was recognized for “setting the stage” for Getty’s LOD project.

Zeng wants to expand similar types of information sharing in her native land. She has encouraged the Chinese National Library to join the Virtual International Authority File, which links national libraries together to share lists of names in a standardized format.

“Americans and Europeans have taken advantage of their long history of freedom, and it’s helped them grow so many wonderful things,” Zeng says. “I want to bring new concepts and technology to make sure the Chinese can be at a state-of-the-art level and aware of what’s going on in the world.” 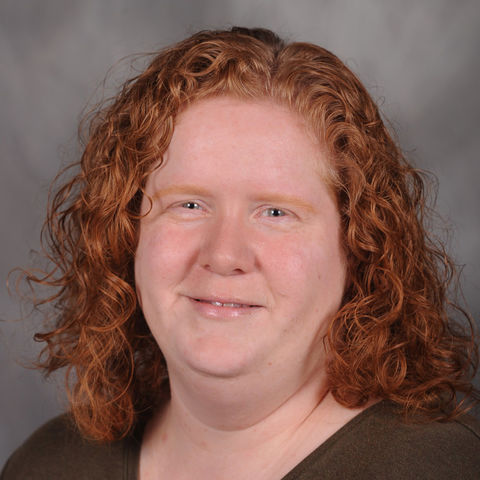