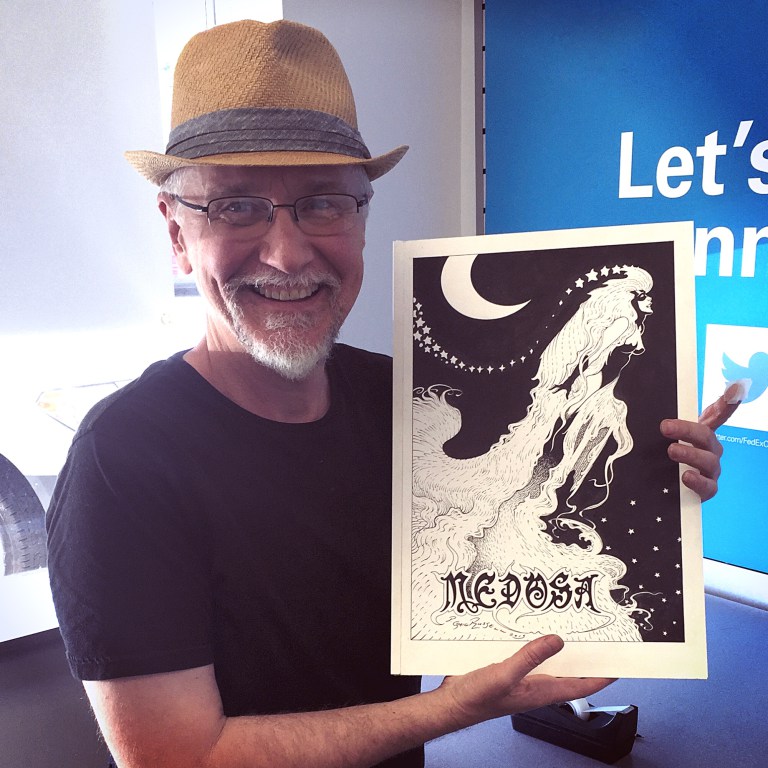 A graduate of the University of Cincinnati with a degree in painting, P. Craig Russell has run the gamut in comics. After establishing a name for himself at Marvel on Killraven and Dr. Strange, he went on to become one of the pioneers who opened new vistas for this underestimated field with, among other works, adaptations of operas by Mozart (The Magic Flute), Strauss (Salome) and Wagner (The Ring of the Nibelung). Russell is also known for his Fairy Tales of Oscar Wilde series as well as his graphic novel adaptations of Neil Gaiman's The Sandman: The Dream Hunters, Coraline, Murder Mysteries and American Gods. 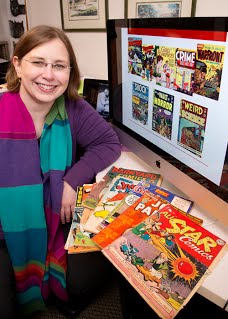 Carol Tilley is an associate professor in the School of Information Sciences at University of Illinois. Tilley's comics scholarship focuses on young people's comics readership, especially in the US during the mid-20th century. Her research on Fredric Wertham was featured in the New York Times and other media outlets. An in-demand speaker, Tilley is president-elect of the Comics Studies Society and a 2016 Will Eisner Comics Industry Awards judge. 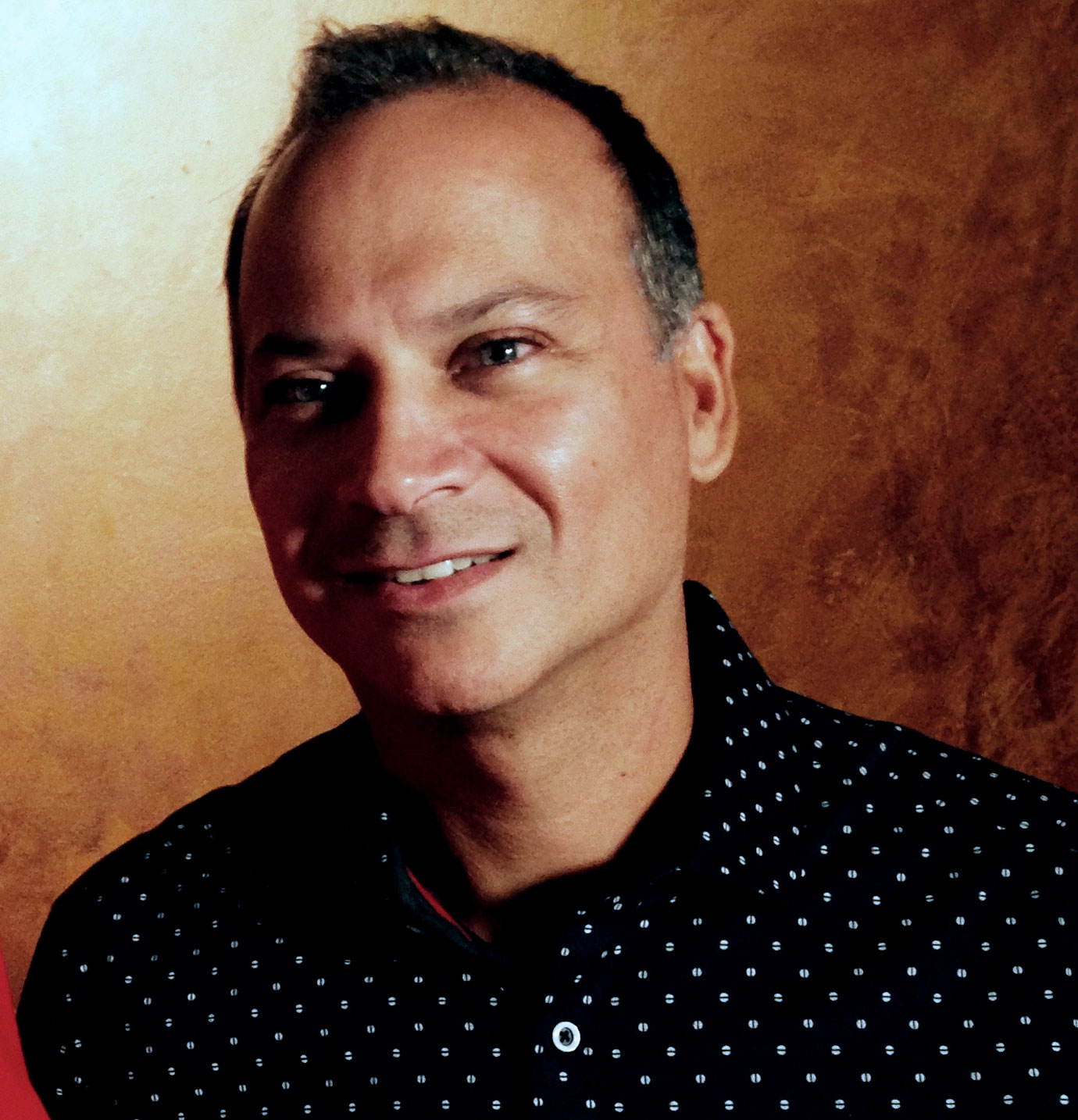 Born in Puerto Rico and based in Columbus, Ohio, Rafael is a seasoned writer, director and storyboard artist for the animation industry. Highly diverse, he has storyboarded on action, comedy and pre-school shows, shows as diverse as Scooby Doo, Transformers, The Batman, Looney Tunes and Curious George.

The LatinoGraphix Collection, from OSU Press. 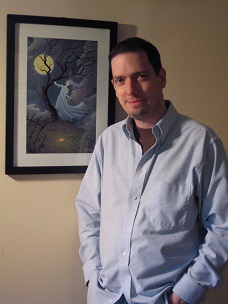 Galen Showman is an award-winning artist whose illustrations have appeared across a wide range of media. Best known for his work in comics, he has illustrated a number of high-profile titles. He has often collaborated with P. Craig Russell, beginning with I Pagliacci for Dark Horse Comics and Justice League: Age of Wonder for DC Comics. His other credits include Star Wars, Hellboy, and The Big Book of...series. Recent projects include The Graveyard Book (Harper) and the Eisner Award-winning anthology Little Nemo: Dream Another Dream (Locust Moon Press). He is currently working on pencils for Russell's graphic novel adaptations of Lois Lowry's The Giver and Neil Gaiman's American Gods.