What’s In the Bag?

Course: Visual Language: A Form for Experience and Expression, a seven-week special topics course culminating in a 16-day study abroad experience in Dublin and London

1. Camera bag This bag doubled as my camera bag and purse. I chose function over fashion!

3. Sunglasses In Dublin, it rained briefly five or six times a day. London’s weather was really nice, which we were told was uncharacteristic. Most days were sunny, in the 60s or 70s.

4. Pens and pencils I have a habit of throwing lots of pens in any bag that I’m carrying.

5. Euros and pounds sterling I treated myself to a pastry every morning. You haven’t lived until you’ve had an almond croissant in London.

6. Passport This was my first trip out of the country. Both cities were beautiful, but I could’ve spent days in the British Museum—I’m kind of a geek like that.

7. VCD Abroad sketchbook My favorite sketch was of Russell Square, the park beside our London apartments (see below right). I was enamored by the detail of the buildings behind the trees, which contributed to the concept for my final project. I drew an intricate map—laying in cobblestones, windows, doors, fences and trees—combining the cities of London and Dublin. It’s more illustrative than practical.

8. Room key for Barnacles Hostel The hostel was next door to the most popular tourist bar in Dublin. We could hear people laughing, yelling and singing until almost 3 a.m. every morning. It was quite the cultural experience. In London we stayed in student apartments with full kitchens.

9. iPhone 5s I probably messaged my parents the most during the trip—to keep them updated on my travels.

10. Travelcards While in Ireland, we took the train to Dún Laoghaire (pronounced Dun Leery), a coastal town near Dublin. As we walked down to the water, we saw a group of locals waving at us from the pier. We waved back—and then they mooned us! Didn’t see that one coming.

11. Bobby pins and covered hair elastic Both cities were incredibly windy, so I pinned up my hair most days.

12. Antibacterial hand gel I don’t go anywhere without hand sanitizer. Those heavenly almond croissants could be sticky. But they were so worth it! 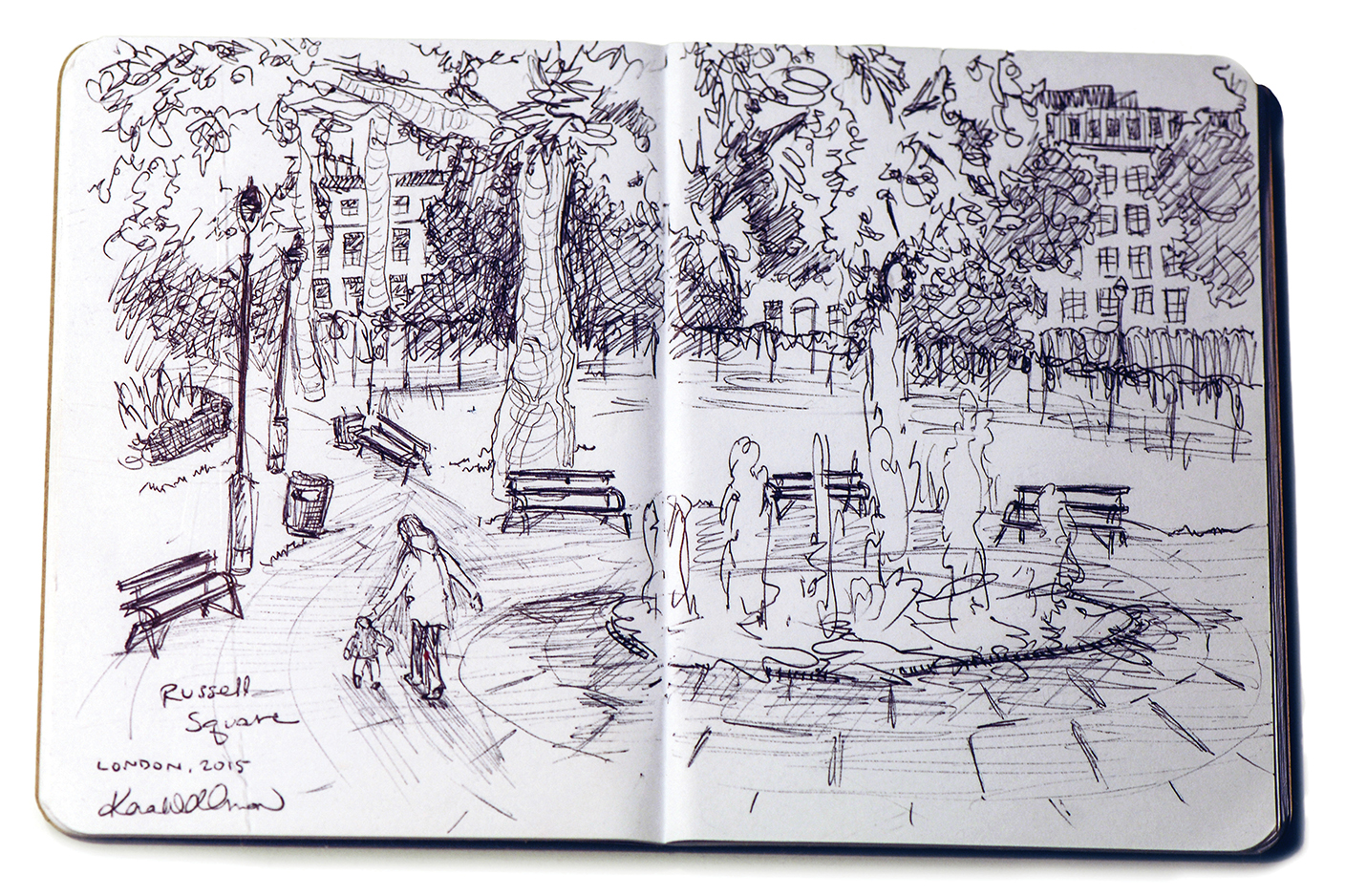 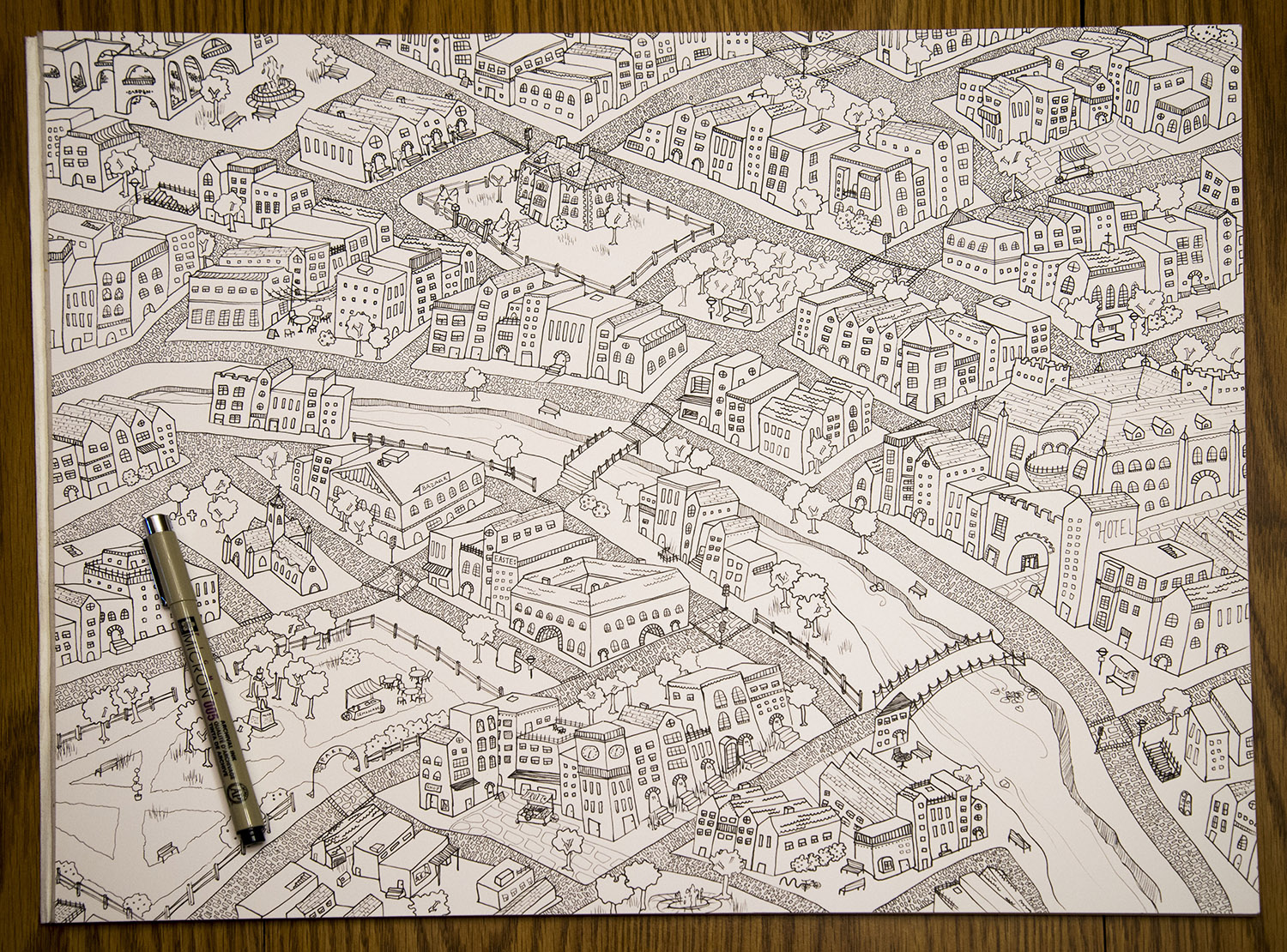 Kara Wellman’s final project, an imaginative map of DubLon, which combines the cities of Dublin and London