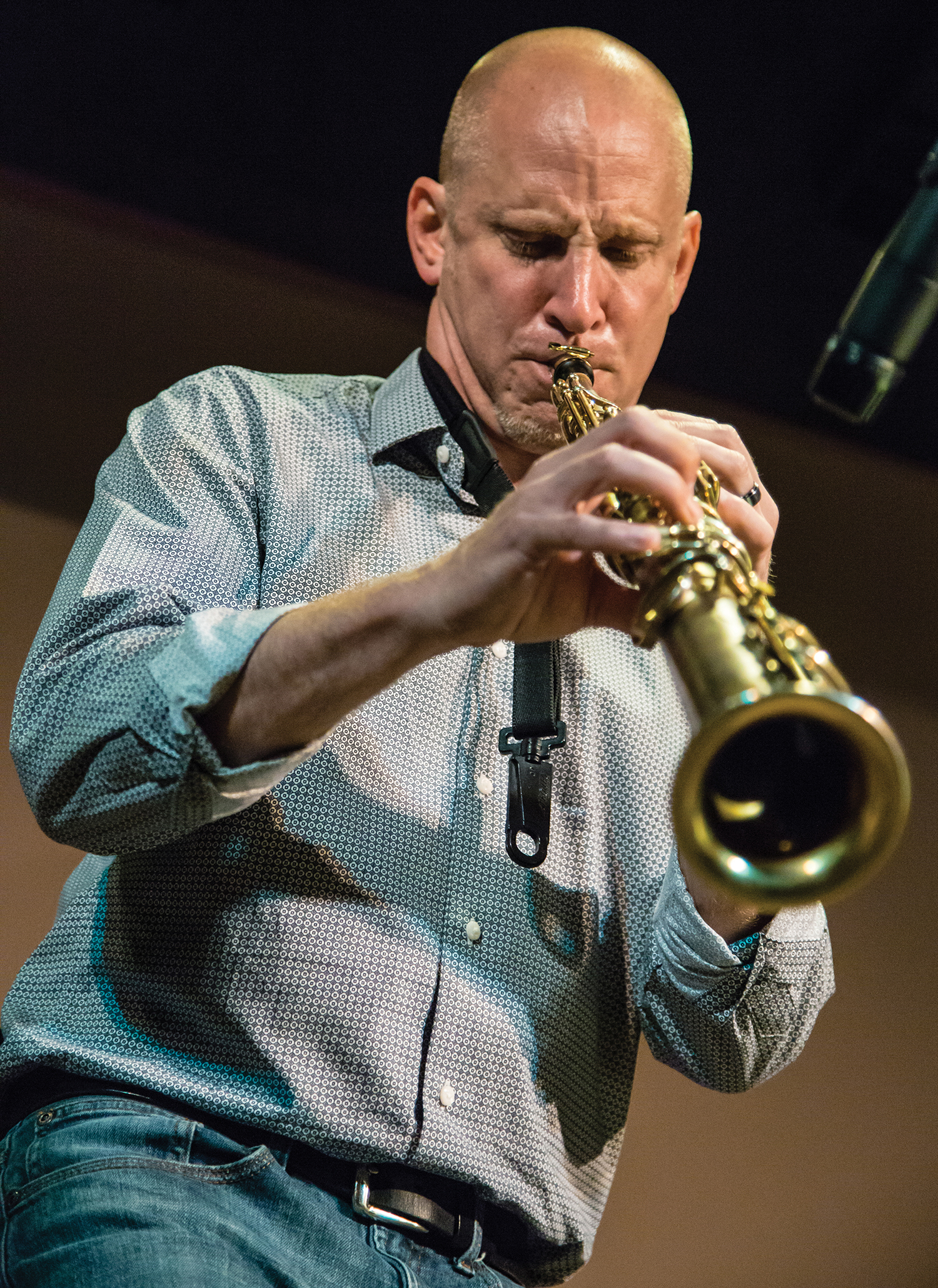 At a recent show at BLU Jazz+, a live music venue in downtown Akron, Bobby Selvaggio ’92 stands center stage dressed in a silver suit, his sax roaring on one of his own compositions, “Faded Rose.” After the pianist finishes an electrifying solo on keys, Selvaggio returns to his sax and pivots on one foot to face his nine-piece Transcendental Orchestra without fumbling a measure. As the crowd applauds wildly, someone shouts what everyone’s thinking: “Now that’s jazz, baby! That is jazz!”

A good gig for a professor, one might say.

To many jazz veterans and newcomers alike, Cleveland-based Selvaggio is an undisputed master of the Northeast Ohio jazz scene, albeit one hard to categorize. He’s as much a powerhouse recording musician, with eight albums to date, as he is a jazz educator, currently director of jazz studies at Kent State. His many personas—saxophonist, composer, educator and bandleader—make Selvaggio a musician to watch.

“The one thing to keep in mind when you’re talking about Bobby, is that he’s a visionary,” says Chris Coles, fellow saxophonist and collaborator. “He’s got a vision. And he’s not just trying to bring that to Kent State, but to all of Northeast Ohio.”

It’s a vision dating back decades in Selvaggio’s career: to keep innovative jazz alive in Cleveland. While many Northeast Ohio ensembles riff through tunes of the Eisenhower era, Selvaggio’s Transcendental Orchestra, his most daring project to date, is on the fringe of what’s new in the local scene.

Jetting through Selvaggio’s often irregular rhythms, the Orchestra is a twofold experiment in contemporary jazz fusion: one part hard-hitting bop quartet, with an in-your-face groove and tight melodic improvisations; the other a string quintet—two violins, two violas and cello—providing everything from moving harmonies to haunting, Bach-like interludes and breaks. With Selvaggio’s liquid-smooth alto sax as mediator, the marriage of these well-paired sections gives the group its otherworldly sound.

As for why most of its members are half the professor’s age, Selvaggio says, “It’s the younger players who are exploring what is happening today, who want to take that to the next level. For them, there aren’t any limitations.”

Rather than just training his students to memorize the Great American Songbook, Selvaggio encourages student creativity and hands out practical guidance—from how to book club gigs, to, he jokes, “how not to rely on a lot of money” as a musician. Heard throughout the halls of the School of Music, Selvaggio’s make-it-new teaching method is often represented via its three-part mantra: “Imitation. Assimilation. Innovation.”

“The one thing to keep in mind when you’re talking about Bobby is that he’s a visionary.ˮ —Chris Coles

That approach is rooted in his early training. In 1987, then director of jazz studies Chas Baker nurtured Selvaggio’s already impressive chops (Selvaggio was playing in Cleveland jazz clubs in high school) by introducing the first-year student to the music of jazz greats and encouraging him to write to his heart’s content. Pretty soon, the Kent Jazz Band was attending festivals with Selvaggio compositions up their sleeves.

“I knew right away he was talented,” Baker says. “He could play with a lot of soul. He’s got a big sound now, and he had a big sound then.” When asked to choose an all-star group from his 35 years as director, Baker replies, “Oh, the one Bobby was in.”

With encouragement from Baker, Selvaggio went on to graduate school and earned a master’s degree in jazz performance from the Manhattan School of Music, where he studied with New York jazz legends, including saxophonists Joe Lovano, Dick Oatts and Bobby Watson, all friends of his today. Though the New York jazz scene tempted Selvaggio to stay, he and his wife, Chelsea, returned to Northeast Ohio in 1996, mostly, he says, out of loyalty. Selvaggio took up adjunct teaching positions in the area, including at Kent State, yet put off full-time work, fearing it would stymie his goal to bolster Cleveland’s jazz reputation.

But with a string of three successful albums on Arabesque Records (an American classical and jazz record label) from 2009 to 2013—earning him the moniker “The Lion” by Fox8—Selvaggio returned to Kent State in 2012 as full-time head of jazz studies, replacing Baker, who retired in 2011. Baker says he can rest easy, “knowing that I’ve turned this over to someone who knows what he’s doing.”

As Selvaggio’s Transcendental Orchestra continues to test the limits of Cleveland jazz—and is set to record a full-length album this winter—past members of Selvaggio-led projects, like Coles, are triumphing with their own Cleveland-based bands. Coles, who also is a part-time instructor at the Aurora School of Music, says he even aims to match Selvaggio’s teaching style: “There’s no reason not to model yourself after someone like Bobby.”

For Selvaggio, his lengthy education in jazz is ongoing.

“I’m still learning how to play this music, just like my students are,” he says. “There’s always teaching and learning going on from both sides. We’re experiencing the music together. And when you do that, everybody is learning something.”

Mark Oprea, ’15, is a freelance writer currently based in Cleveland.

Listen to a song by Bobby Selvaggio on SoundCloud:

For a primer in American jazz, Selvaggio recommends his favorite CDs from five jazz greats: 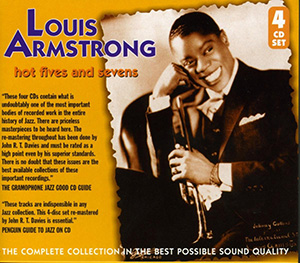 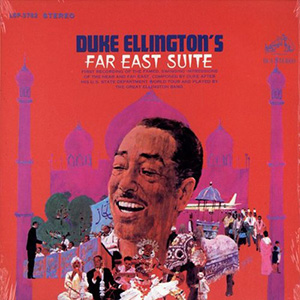 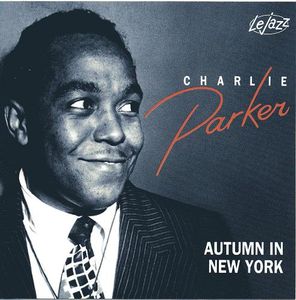 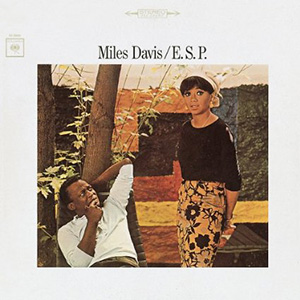 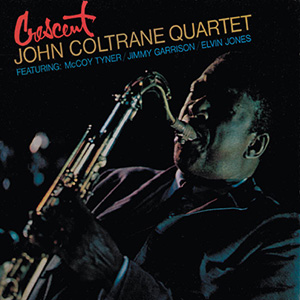