Camille Morgan, Chicago, Ill., was the guest curator for Inspiring Beauty: 50 Years of Ebony Fashion Fair at the Milwaukee Art Museum from February 5 to May 3, 2015.

Valerie Patton George, Santa Monica, Calif., was recently nominated as chair-elect of the California chapter of the Society of Cosmetic Chemists, a professional organization promoting high standards of practice for scientists working in the personal care industry. She is a research and development chemist at Paul Mitchell, focusing on permanent hair color and other hair care products. She also was elected vice president of the Southern California chapter of the Kent State Alumni Association. 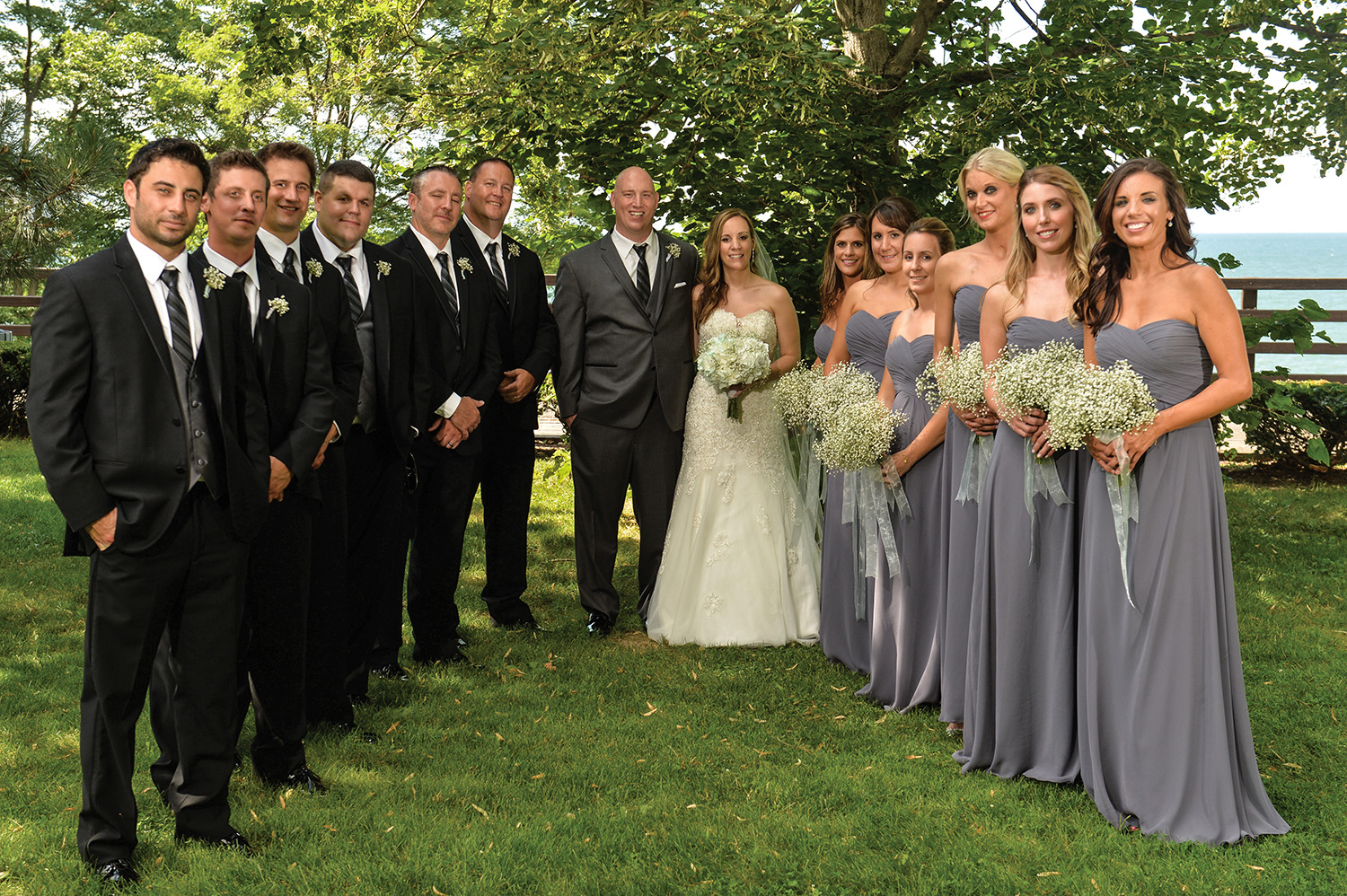