Thomas Grace, BA, Buffalo, NY, is the author of Kent State: Death and Dissent in the Long Sixties, published by the University of Massachusetts Press. The book chronicles the history of the campus antiwar movement, including a chapter on the shootings that claimed four lives in May 1970. Nine students were wounded, including the author. Now an adjunct professor of history in western New York, Grace appeared at recent May 4th commemoration events.

Estella Hyde, AA, Linesville, Pa., received a national humanitarian award from the National Association of Black Veterans in February. She was honored for multiple endeavors that enabled AARP to enhance inclusion to veterans, especially those from Vietnam and the more recent wars against terrorism. Hyde—a retired professor emeritus from the department of nursing at Edinboro University of Pennsylvania and a retired major in the U.S. Army Nurse Corps—recently served as AARP’s Regional Volunteer Director and was previously the AARP State President in Pennsylvania.

Roberta Newcomer, MA, PhD ’76, Copley, Ohio, was the 2016 recipient of the Ohio Music Education Association’s Distinguished Service Award, given in January at the Annual OMEA Conference in Cincinnati. This award is the highest honor given by OMEA. Newcomer’s work over the past 25 years with the Ohio Department of Education and OMEA has impacted the lives of countless students and music education professionals.

Carter Strang, BS, MEd ’79, Cleveland, Ohio, received the 2016 Cleveland-Marshall College of Law Alumni Association Outstanding Alumni Award. He is a partner with Tucker Ellis LLP in Cleveland, Ohio. At KSU, Strang was a member of the football and ice hockey teams as well as the Honors College. In 2014 he received the KSU Alumni Association Distinguished Alumni Award and is a member of the KSU Honors College Advisory Board. 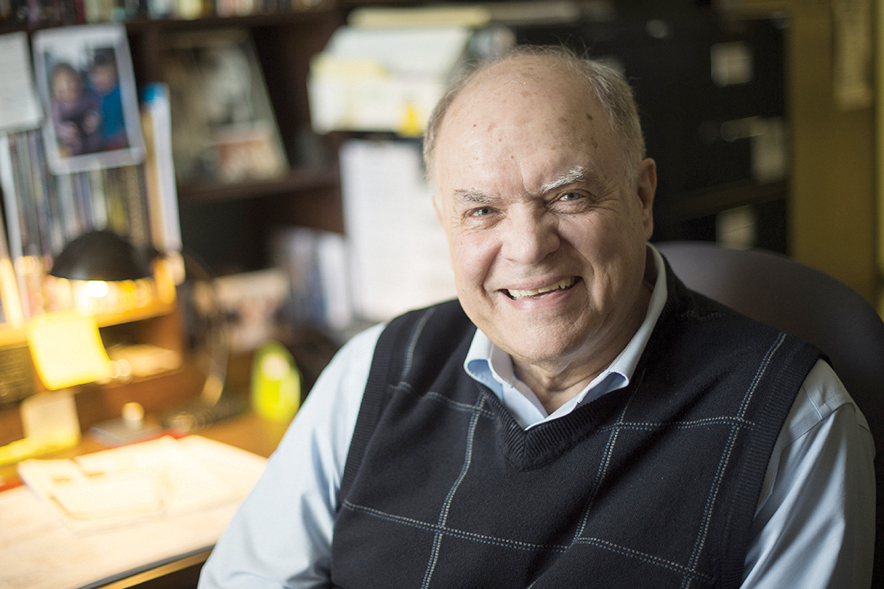 James Wallace, MA ’73, PhD ’74, Canton, N.Y., associate professor of psychology at St. Lawrence University, will retire in 2017, after 40-plus years of teaching developmental psychology. To honor him, one of his former students contributed $2.5 million to establish a professorship in his name.

Richard Breedon, BS, Davis, Calif., wrote: “After working 24 years on the CMS [Compact Muon Solenoid] Experiment at CERN, [the European Organization for Nuclear Research], in Geneva, Switzerland, which announced the discovery of the Higgs Boson in 2012, I am retiring from UC Davis at the end of June. Next, I will teach physics at Yale-NUS College in Singapore.”

John Martin, BA, London, Ohio, retired from the Ohio Attorney General’s Office in 2010 with 30 years’ service. He returned to active duty for five years, then retired from the U.S. Navy in February 2015 after 24 years as an intelligence officer (two jobs overlapped for several years). Martin started a new position with the Village of Mount Sterling [Ohio] as village manager on March 1, 2016.

Bryce Wilson, BS, Naples, Fla., was promoted to director of operations for the North Carolina News Network, a division of Curtis Media Group (CMG) based in Raleigh, NC. The network serves 80 radio stations across the Tar Heel State. Wilson has been with CMG since 1984. He was news director for WKSU and WKSR at Kent State from 1975-76.