Keirston Swope, BGS, MLIS ’15, Louisville, Ohio, accepted a position in the adult and teen services department at the Louisville Public Library in October 2015.

Amy Alexy, MBA, Akron, Ohio, was promoted to vice president of global talent at the Goodyear Tire & Rubber Co., where she has worked since 2011. She also serves on the board of Stan Hywet Hall & Gardens and is the 2016 Goodyear United Way chairperson.

Simonne Ronk, MLIS, Dorchester Center, Mass., wrote: “I am employed as an archivist and professor of African American genealogy at the John D. O’Bryant African American Institute at Northeastern University and as generalist librarian at the Boston Public Library.” 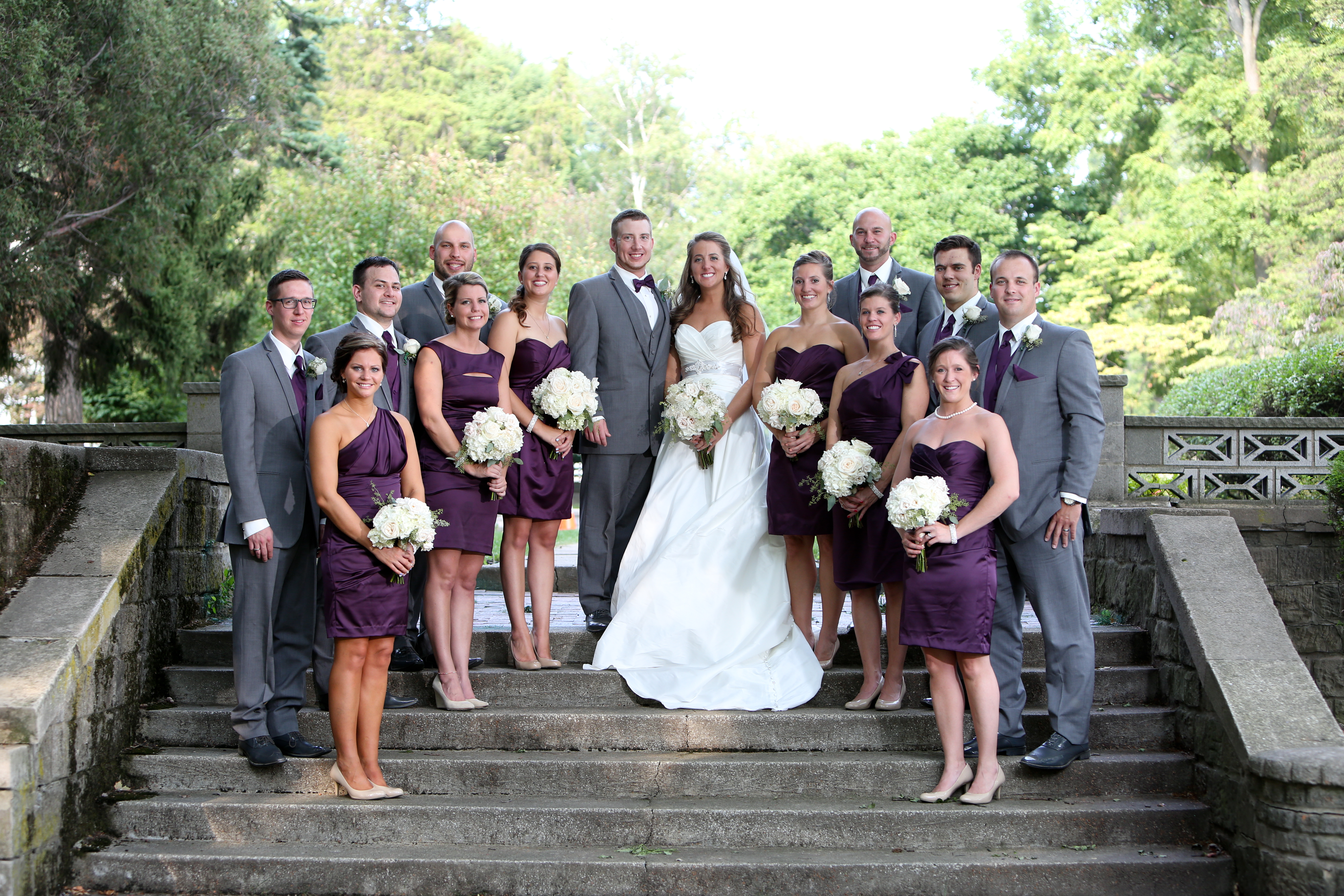 Clayton Ruminski, MLIS, Hubbard, Ohio, wrote: “I will be releasing my first book, Iron Valley: The Transformation of the Iron Industry in Ohio’s Mahoning Valley, 1802-1913, with The Ohio State University Press in spring 2017. Also, I accepted an archives specialist position at the Hagley Museum and Library in Wilmington, Delaware, starting in April 2016.”