Krista Taracuk, MLS ’80, Columbus, Ohio, was elected president of the State Library of Ohio Board.

Raymond Wulk, BBA ’80, Oaklyn, N.J., is the new executive director of Flaster Greenberg PC, a business law firm with offices in Pennsylvania, New Jersey, New York and Delaware. As of March 2017, he is responsible for managing and directing all administrative areas. 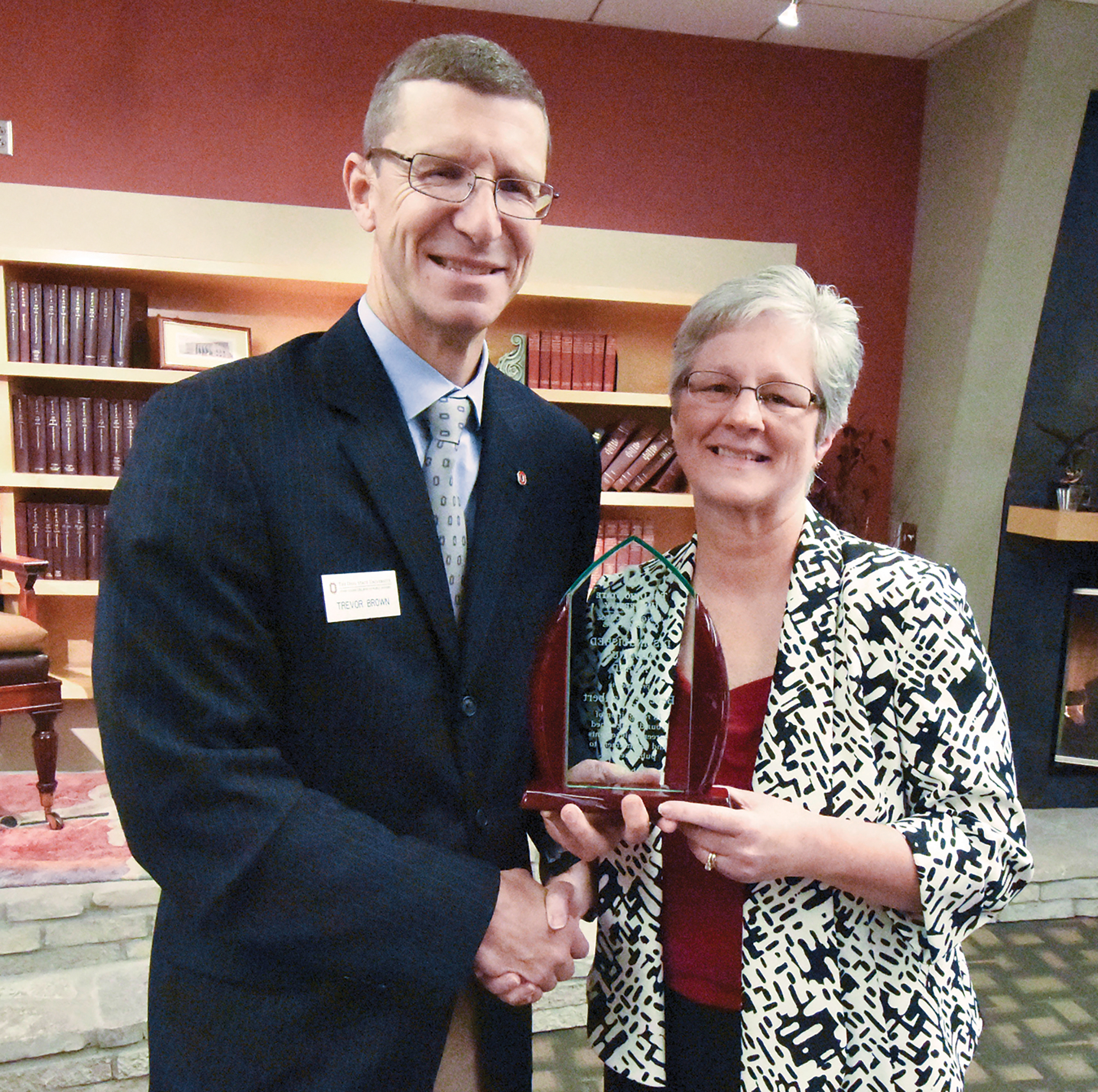 Michael Loderstedt, MFA ’85, Cleveland, professor in print media and photography at Kent State, announced his retirement in June. He served 35 years at the School of Art, recently as its interim director. Loderstedt plans to spend time in his studio making art after retirement. Ann (Darnell) Otto, MEd ’86, PhD ’96, Tallmadge, Ohio, recently published Yours in a Hurry, a historical novel of the 1910s based on her family history, including stories on the founder of Hollywood, Calif., an early aviator, and American military influence in the Pacific.

Kathleen (Barnum) Vogler, BS ’86, North Royalton, Ohio, wrote: “I retired from the Cleveland Metropolitan School district after 30 years of teaching and one year as a LD tutor in Strongsville. I taught every grade from 2nd to 8th, and spent the last 12 years teaching middle school and 15 years involved with the Cleveland Teacher’s Union.”

Douglas Detweiler, BBA ’89, Twinsburg, Ohio, has accepted the role of director, contract development and analytics with Sanofi Pasteur, the vaccines division of Sanofi Pharmaceuticals. Detweiler is the son of Myron “Mike” Detweiler ’59, uncle of Michael Detweiler ’12 and father of Halle Detweiler, a KSU fashion merchandising major with minors in public relations, marketing and media.