Lisa Dael, BA ’90, MLS ’91, Athens, Ohio, wrote: “I was promoted to online and outreach programs coordinator in The Patton College of Education Curriculum and Technology Center at Ohio University in July 2016.”

Robert Melchioris, BBA ’90, Aurora, Ohio, was recently inducted into the distinguished Massage Therapy Hall of Fame at the 2017 World Massage Festival. This recognition honors leaders and pioneers whose work and dedication have furthered the profession of massage therapy. He was celebrated for his outstanding contributions, which include working at Ground Zero as part of the relief effort after the 9/11 terrorist attacks, being part of the official Winter Sports Massage Team at the 2002 Olympic Winter Games and being a core medical staff member at the Dew Tour.

Aimee (Molnar) Downing, BFA ’91, Bradford Woods, Pa., wrote: “I currently work as a creative director at a marketing/communications agency in Pittsburgh. My debut novel, Into the Air (published under the name A.K. Downing), was a 2017 National Indie Excellence Awards Finalist in the Young Adult Fiction category. It’s a post-apocalyptic adventure story about a girl who has lived her entire life underground, but receives a mysterious letter inviting her to embark on a journey that no one has been allowed to take for over a hundred years. Print and Kindle versions are available on Amazon.com.”

Trudy (Tinglan) Kelly, MLS ’91, Palm Harbor, Fla., is author of The Fenway Hotel: The Grand Lady of Dunedin; Her Struggles, Success, and Survival, published in 2016.

Michael Lanstrum, AS ’88, BS ’91, Cleveland, presented “Historical Women in Mathematics” for the Moses Cleaveland & Shaker Chapters of the Daughters of the American Revolution on October 12, 2016. He also published a review of Algebra: A Very Short Introduction by Peter M Higgins in the Mathematics Teacher, December 2016/January 2017; an opinion piece, “‘Hidden Figures’ show strength in numbers for women mathematicians,” Cleveland.com, April 30, 2017; and a commentary, “Adding up women’s influence on history of mathematics,” Sun Post, May 4, 2017.

Rodger Roeser, BS ’92, Sheffield Village, Ohio, wrote: “After 20 years in New York and Cincinnati, I moved back to my hometown of Cleveland and opened the second office of The Eisen Agency, a full service marketing firm.”

Jeff Copetas, BA ’94, Maynard, Mass., recently was named director of e-commerce strategy and operations for Avid Technology in Burlington, Mass. Avid is the market leader for audio/video production software and storage, including its Media Composer software for video and Pro Tools software for audio.

Karen Adinolfi, MA ’95, Akron, Ohio, a partner in the employment services practice group at Roetzel’s Akron office, was named vice president of the Board of Directors for the Akron Area Chapter of the Society for Human Resource Management.

Julie Manteria, BA ’95, New York, N.Y., has been promoted to director of marketing at UHY Advisors NY, a leading professional services firm. Based in New York, she is responsible for all national and international marketing initiatives for the Northeast and California offices, and she represents the United States on UHY International’s Ambassadors Committee, which drives thought leadership for the firm internationally.

John Grove, BA ’96, Seattle, Wash., was promoted from senior program officer to deputy director, evidence and policy, at the Bill and Melinda Gates Foundation in July 2016.

Mary Neuenschwander, BS ’97, Kutztown, Pa., associate director for alumni relations with the Kutztown University Foundation, has been named Outstanding Advisor by the Council for Advancement and Support of Education (CASE) Affiliated Student Advancement Programs for District Two. She has been with the KU Foundation since 2012, and prior to that she was an elementary and middle school teacher in Illinois and Ohio. 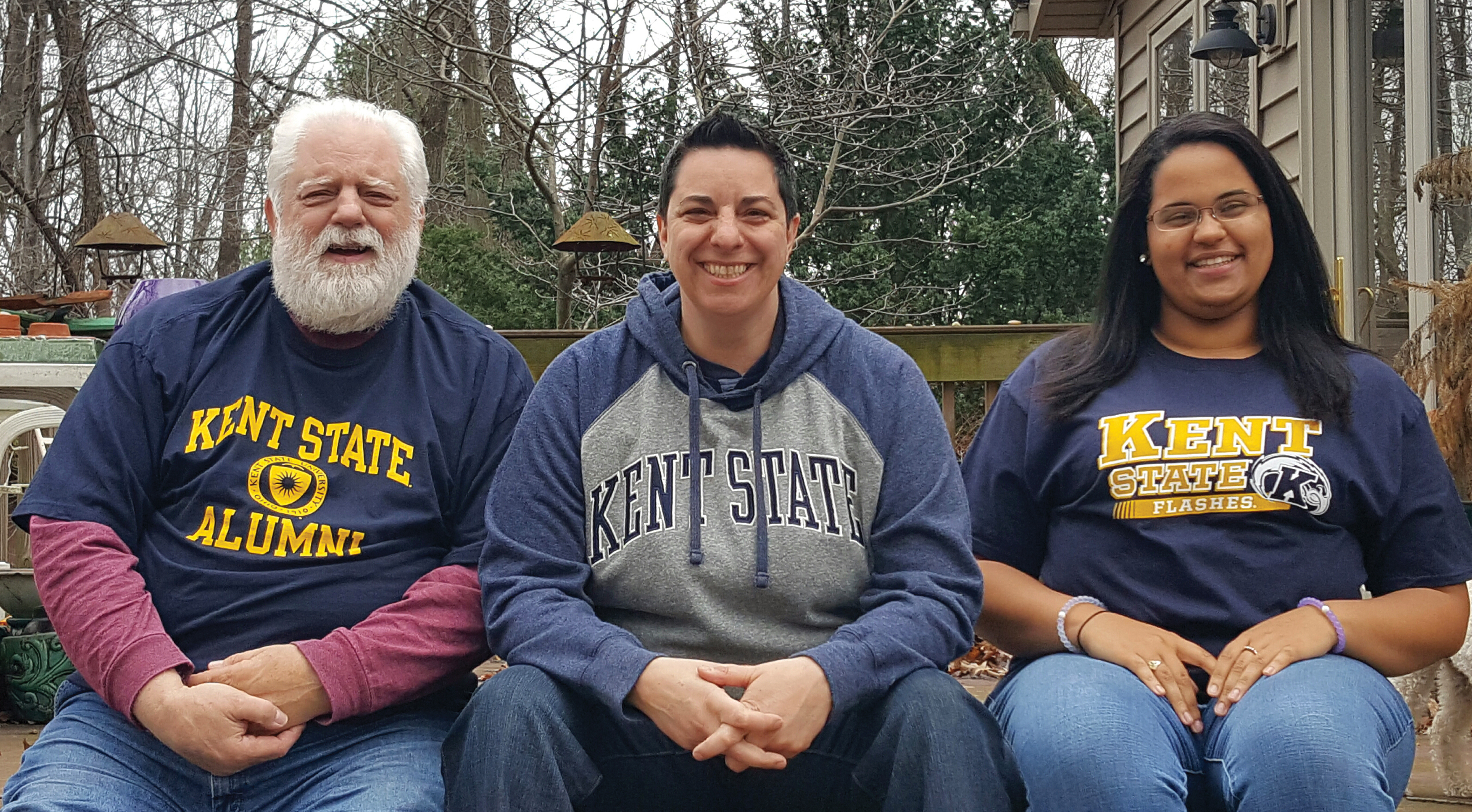 Jason Shelton, BA ’98, Arlington, Texas, an associate professor in the Department of Sociology and Anthropology at the University of Texas at Arlington, was named director of the university’s Center for African American Studies, effective January 2017.

Benjamin Thomas Wolf, BA ’98, Chicago, Ill., has announced his candidacy for the U.S. Congress in 2018, running as a progressive Democrat for the 5th Congressional District of Illinois. Wolf, a former FBI national security investigator and career U.S. diplomat and foreign service specialist, served multiple deployments in Iraq and North Africa. After entering the private sector in 2012, he became president of Keep Chicago Livable, a fair housing nonprofit. During his senior year at Kent State, Wolf interned on Capitol Hill as part of the Washington Program in National Issues. He credits his success to that program and his experiences at Kent State. See www.benjaminthomaswolf.com. 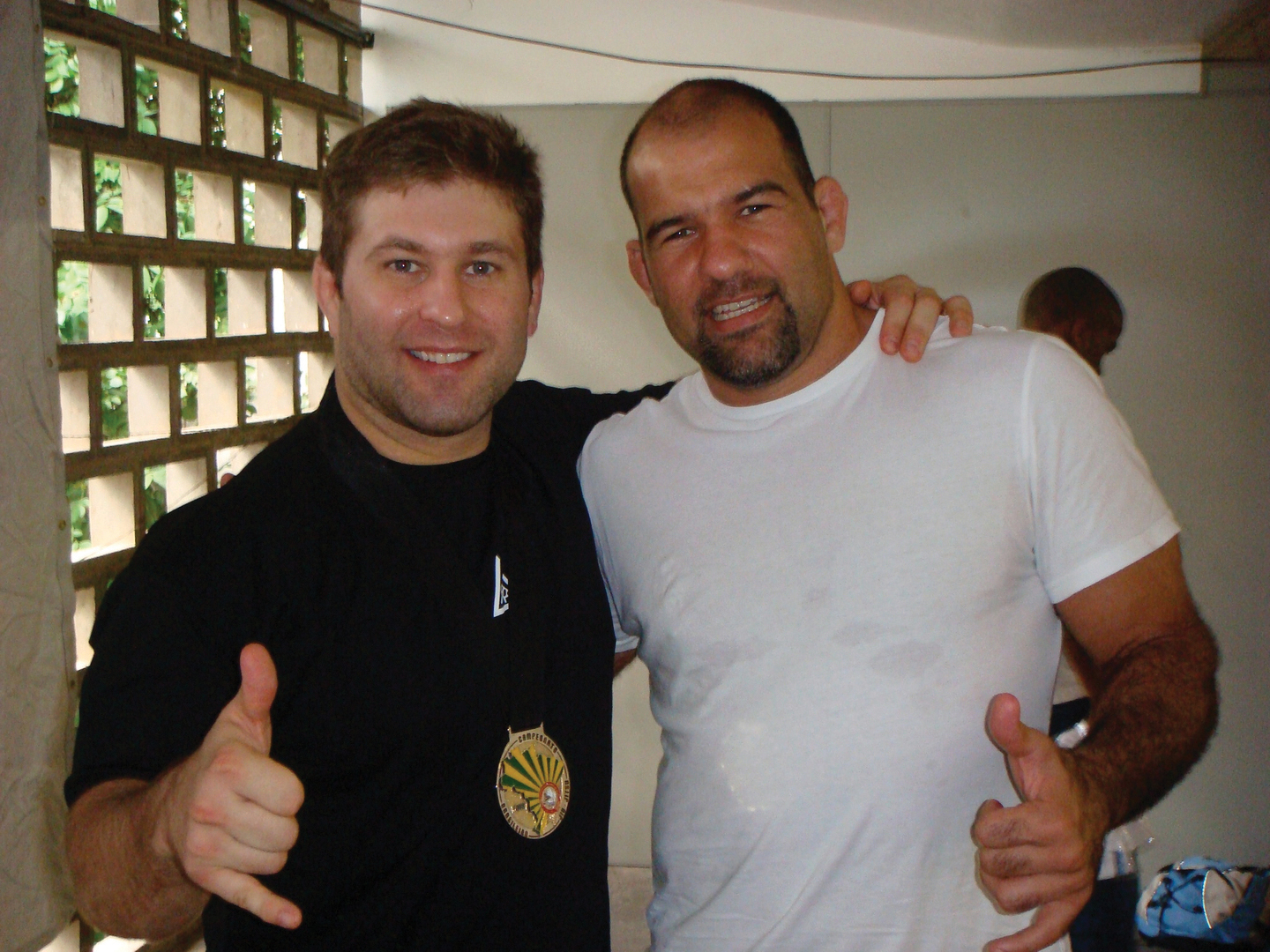 Christopher Garber, BS ’99, Philadelphia, Pa., (at left above) is enjoying a third career of executive protection work. After serving in the U.S. Army, where he won the U.S. Army Corps Wrestling Championship, he enrolled at Kent State, where he was on the varsity men’s wrestling team. He later became a professional athlete in Brazilian Jiu-Jitsu, winning the 2008 National Championship in Rio de Janeiro, where he fought on the world championship Alliance team under world champion Fabio Gurgel (at right above). He now has his own security and firearms training company, The Self Defense Center (www.theself-defensecenter.com). 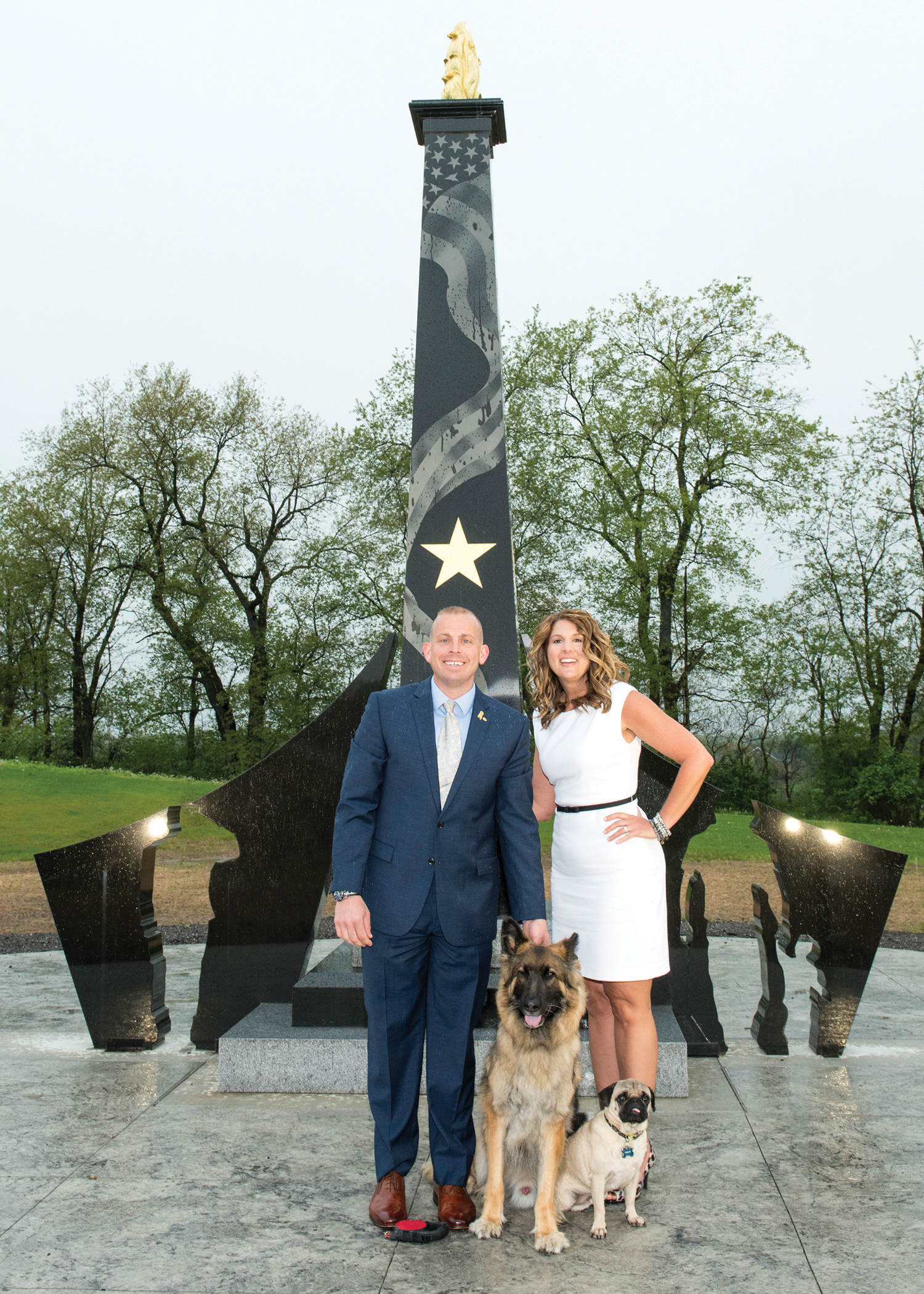 Scott Haws, BS ’99, Canton, Ohio, was a 2017 recipient of the 30 Faces of Leadership award by Leadership Stark County for contributing to areas of community impact, volunteerism, leadership roles and lasting achievement. He has been selected by the Federal Bureau of Investigation, Cleveland Division, to the 2017 FBI Citizens Academy. Haws recently was selected as a finalist for the KSU Alumni Association Distinguished Citizen Award. The award honors alumni for their extraordinary service to the public and who have given of their time and talents for the enrichment of others and the betterment of the community.