Lisa Davala, BS ’10, Canton, Ohio, has been promoted from marketing coordinator to director of marketing at the Akron-Canton Airport. She will lead all strategic brand, marketing, communications, air service development and public interaction initiatives. 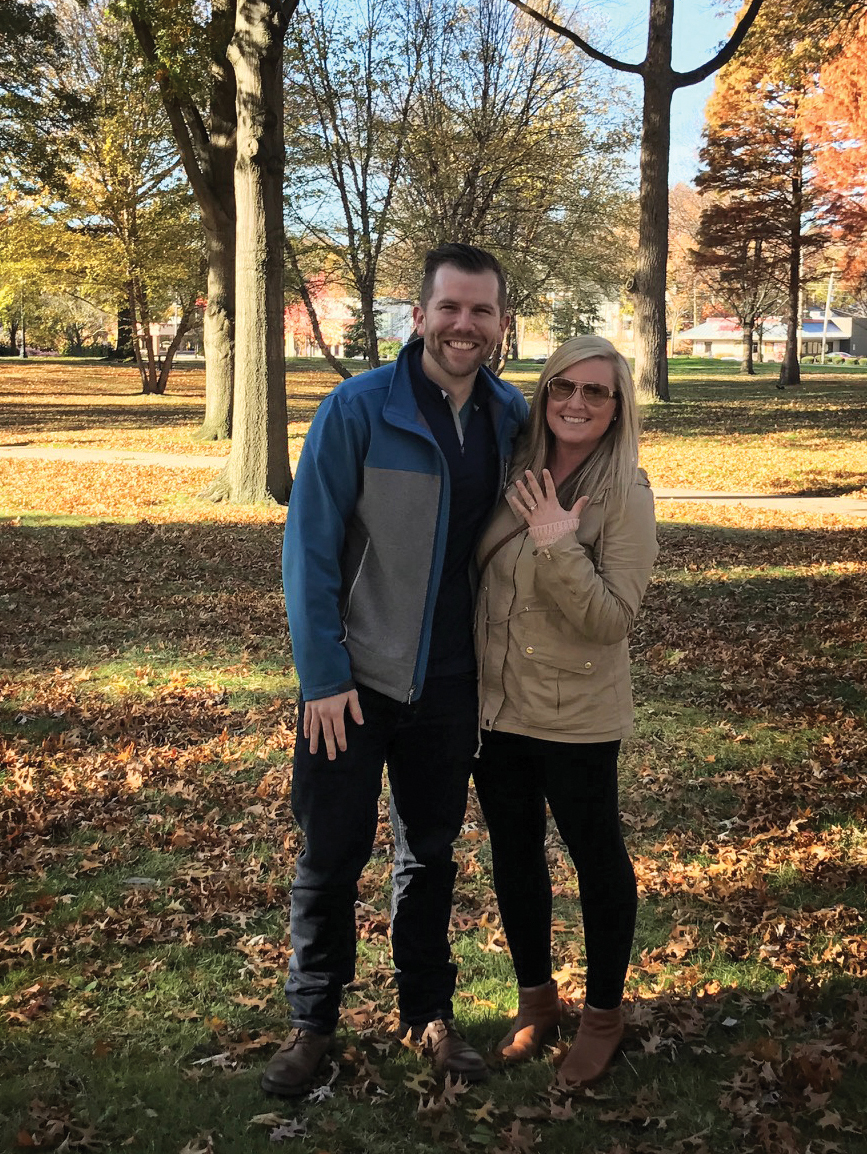 Chris Davidson, BBA ’11, and Amanda Green, BS ’11, Lakewood, Ohio, met at Kent State when they were both living in Stopher Hall their freshman year. They got engaged on the front lawn of the Kent Campus on November 12, 2016.

Rex Hughes II, MLIS ’12, Groveport, Ohio, has accepted the position of metadata and cataloging librarian with North Dakota State University, as of July 2017. 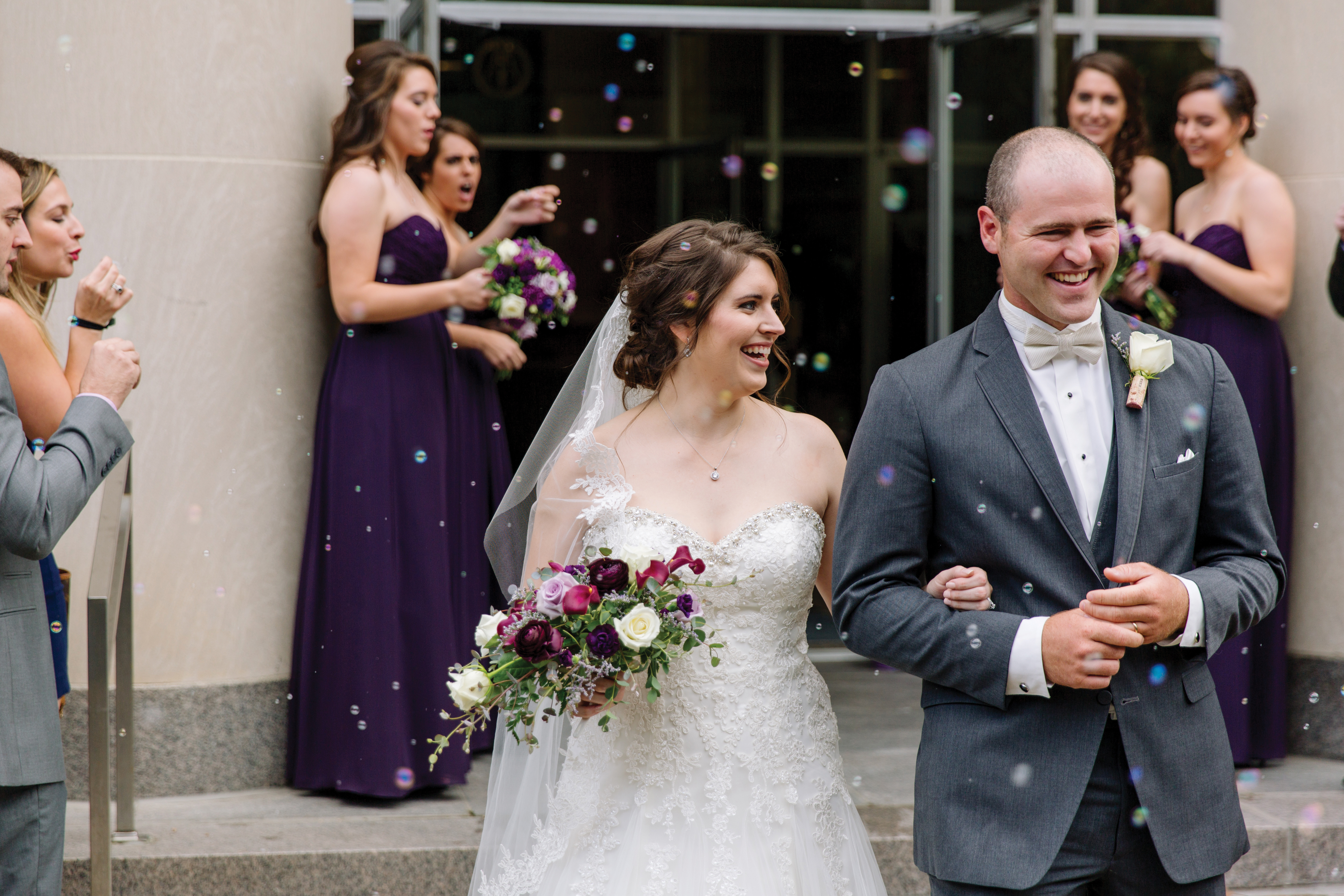 Samantha Scholz, BS ’13, Urbana, Ill.,graduated from the University of Illinois College of Veterinary Medicine with a Doctor of Veterinary Medicine degree in May. She will be taking on a small animal medicine and surgery rotating internship at IndyVet Emergency and Specialty Hospital in Indianapolis, Indiana. 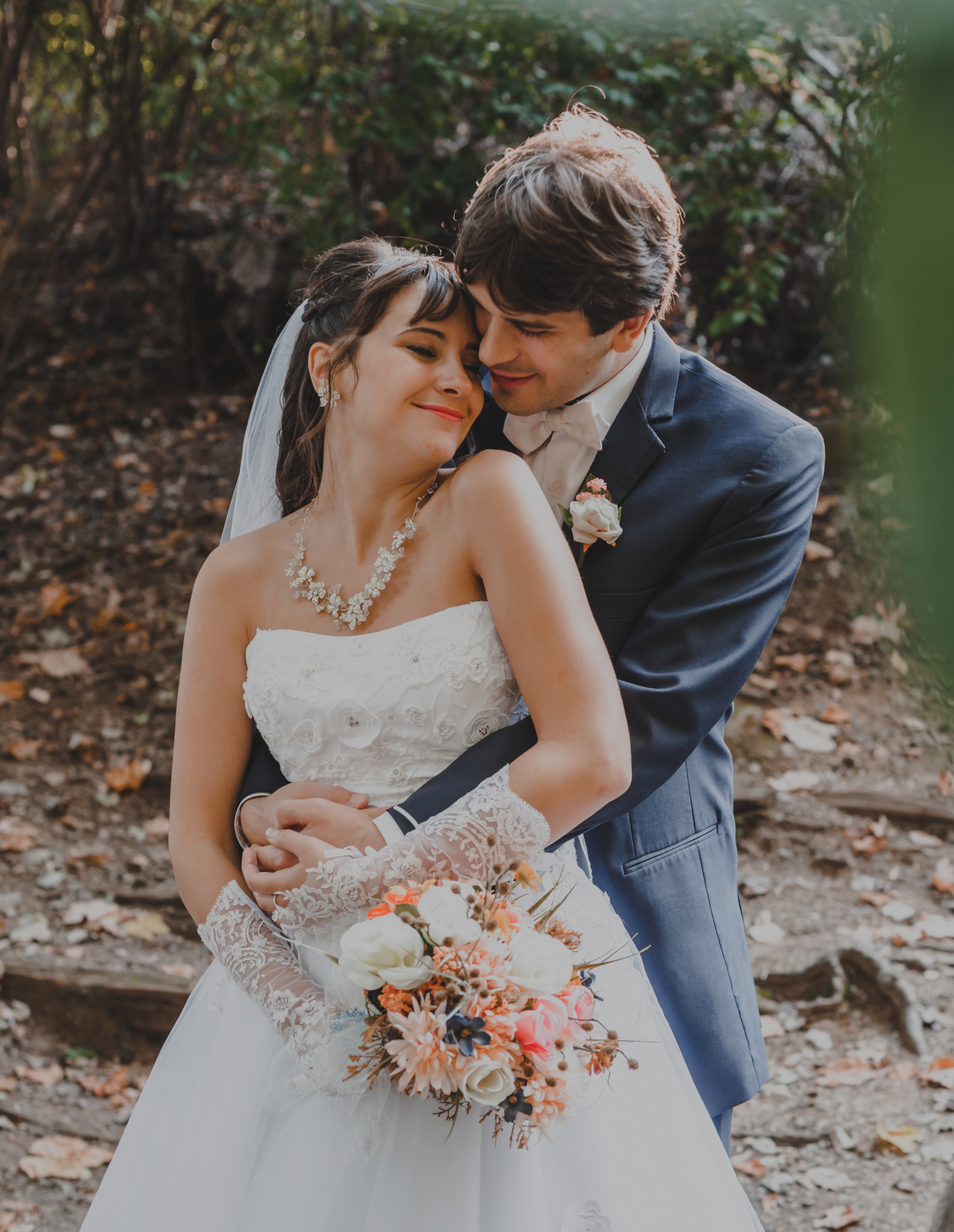 Angelia (DiAntonio) Becker, BFA ’14, and Tobias Becker, BS ’14, Cuyahoga Falls, Ohio, were married on October 15, 2016, in Canton, Ohio. They met as freshmen during their first weekend at Kent State in 2010. Their wedding photos were taken by Amanda Goodin, BFA ’16.

Michelle Flynn, BFA ’15, Mars, Pa., was recruited in 2015 to host burghTV, a new social media platform showcasing Pittsburgh’s attractions and local talent. She was named the 2017 Disruptor of the Year by the Pittsburgh Public Relations Society of America in January 2017. She hosts stories at the channel, while also directing the newest team members.

Jasmin James, BS ’15, Fort Worth, Texas, is the new legal coordinator for JPS Health Network in the Behavioral Health Department. She is also studying for a Master of Arts in Counseling/Clinical Mental Health at Wake Forest University. All this while being a single mother of Andrew, born in September 2015.

Christopher Persons, BS ’15, MArch ’16, Cleveland, received an AIA Merit Award at the 2016 Cleveland Design Awards in November for Drydock 2, his graduate project under associate professor Gregory Stroh in the College of Architecture and Environmental Design.

Courtney Klesta, BA ’16, Cleveland, joined Sweeney, a leading full-service agency headquartered in Cleveland, as a graphic designer supporting many of their consumer, business-to-business and industrial accounts.

Rosanne Hart, MA ’16, Plano, Texas, wrote: “I am teaching Fashion Public Relations at Southern Methodist University in Dallas as an adjunct professor, and I joined the part-time faculty of the Corporate Communications and Public Affairs Department starting with the Spring 2017 semester.” 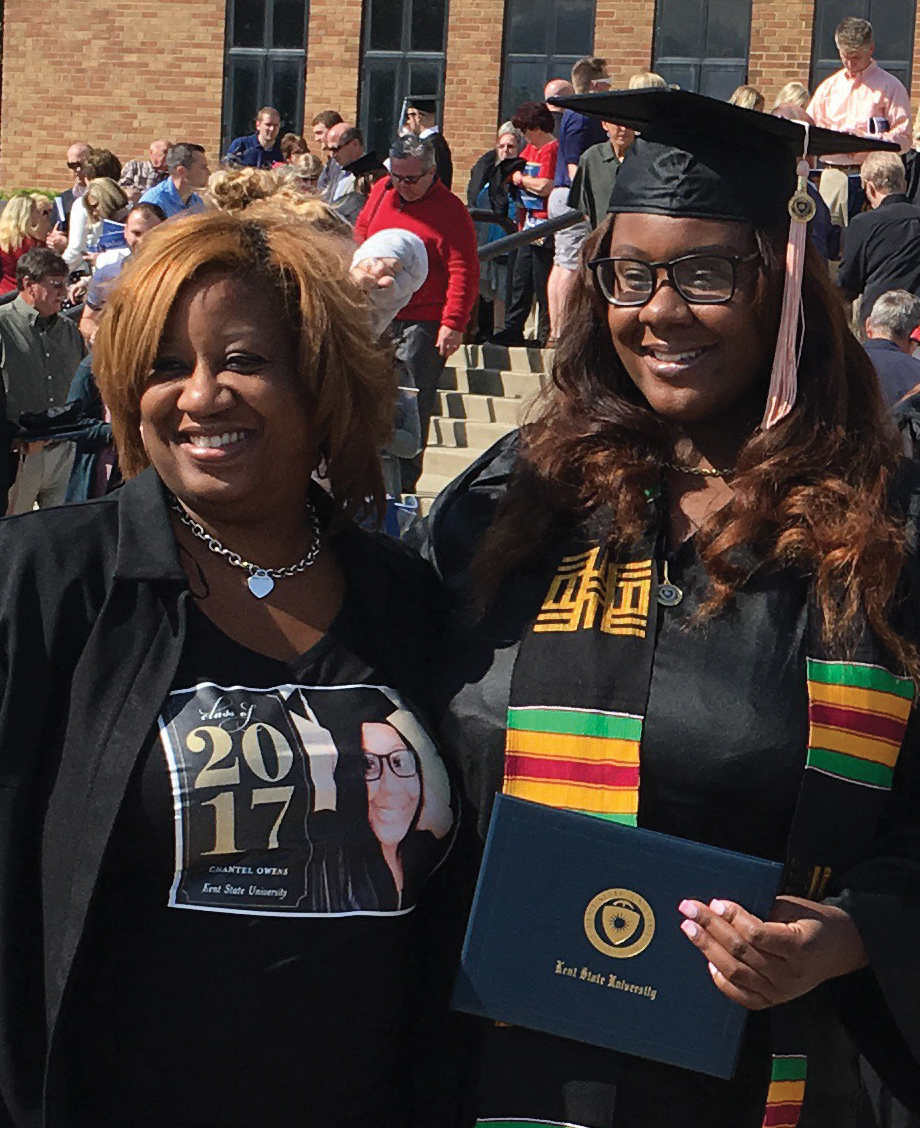 “My mom and aunt were hard workers, and they were part of my motivation to finish in three years,” says Owens, who earned a bachelor of science in public health. “Why not get out there and do something more?”

Owens attended John Hay Early College High School in Cleveland and was a part of High Tech Academy, where she took classes at Tri-C, earning high school and college credits at that same time. When she came to Kent State, she had 45 credit hours.

While she applied to several out-of-state colleges, Owens says, “My mom loved Kent State and would always say, ‘You have to go there.’ She instilled it in me forever, and it was only right for me to come here.” She plans to pursue a master’s degree in the health-care field this fall.