Shawn Hoke, MEd ’01, Shippenville, Pa., wrote: “I was recently promoted to assistant vice president for student affairs at Clarion University and received a PhD in administration and leadership studies from Indiana University of Pennsylvania in May.”

Brad Gable, BS ’04, MS ’05, Columbus, Ohio, a physician who specializes in critical care medicine, has been elected as chair of the Graduate Medical Education Committee at Riverside Methodist Hospital.

Timothy Jarome, BA ’06, Niles, Ohio, has been named assistant professor of animal and poultry sciences in the Virginia Tech College of Agriculture and Life Sciences. His research examines the neurobiology of learning and memory, focusing on how memories for aversive experiences are stored in the brain and shape future behavior.

Nicholas DiSabatino, BA ’09, Sommerville, Mass., wrote: “I recently started working as a publicist at the MIT Press in Cambridge, Mass. I spent five years at Beacon Press working my way up from assistant to associate to publicist. I think back to my time at KSU fondly and know I couldn’t have done it without the support of my professors and faculty advisers, especially Kim Winebrenner.” 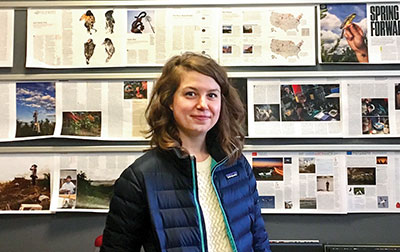 Kristina Deckert, BS ’10, Brooklyn, NY, has been promoted to art director of the National Audubon Society. Previously she worked for three years as a designer of the nonprofit environmental and bird conservation organization’s Audubon magazine and affiliated print products. Pictured left at her office at the National Audubon Society in Manhattan. Photo by Caitlin (Saniga) Hawksley, BS ’09 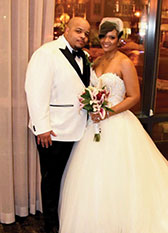 Talea Drummer, PhD ’14, and Colin Ferrell, BA ’07, MA ’15, married at the Kent State University Hotel and Conference Center on February 10, 2018. They met while working together with the Kent State Football team in 2013. Photo by Jason Garrett, BA ’12 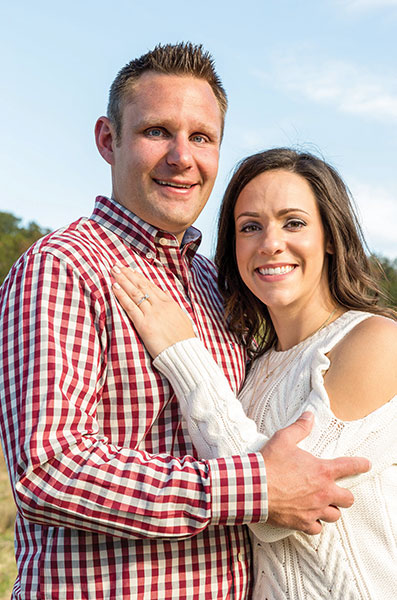 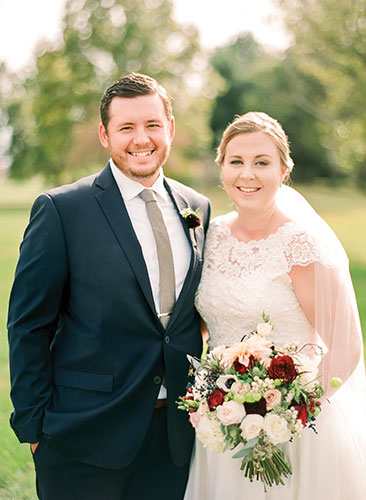 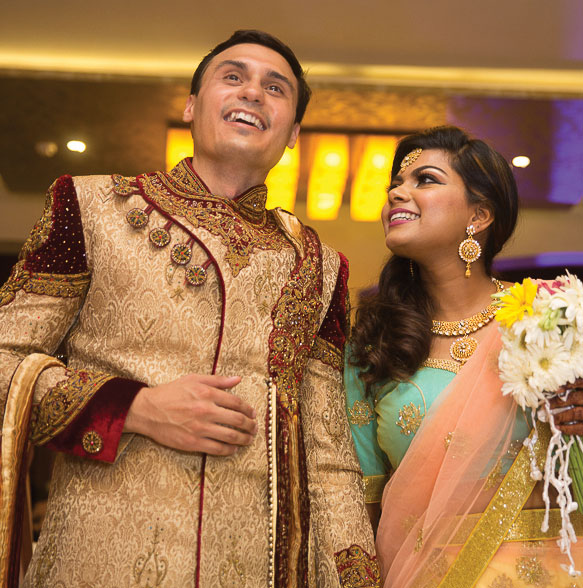 Sneha Jose, BS ’11, from Varanasi, India, and Daniel Cogan, BA ’11, from Canton, Ohio, met at Kent State in December 2011, a week before graduating and Sneha’s move to Texas. They got married in Varanasi, India, on June 17, 2017, in the presence of their families and close friends from KSU. Photo by Sambhavna