Lance Buhl, BA ’61, Rockville, Md., is a retired business and nonprofit executive and consultant. He earned a PhD in American history from Harvard in 1969, taught history at New Bedford Institute of Technology (now the University of Massachusetts, Dartmouth), Harvard and Cleveland State University (where he served as assistant dean of Arts and Sciences and founding director of the Center for Learning).

From 1981 to 1993 he served as program officer, manager and then director of British Petroleum’s corporate contributions program in the United States, where he created and managed the company’s programs in urban revitalization. Since leaving British Petroleum, he as provided consulting services to some 60 foundations, corporations and nonprofits.

From 2002-11 his work was based at Duke University and included being deputy director of the United States–Southern Africa Center for Leadership and Public Values, a partnership between the Sanford School of Public Policy at Duke University and the Graduate School of Business at the University of Cape Town.
He has written extensively in each career. Currently he is a busy retiree, living in a retirement community just north of the District of Columbia. 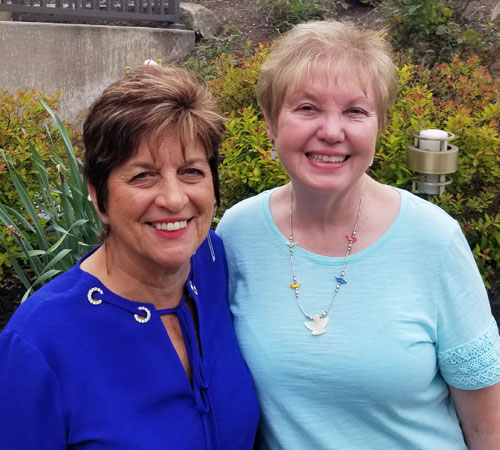 They both completed master’s degrees in speech-language pathology at Kent State University, and became colleagues at The University of Akron, where they researched the effects of brain injury on children and adolescents and how they could be reintegrated into home, school and community.

The book, which provides practical recommendations for assessing and treating children and adolescents who have sustained a head injury, can be found at www.pluralpublishing.com, with a 15 percent discount to Kent State University students and alumni using promo code AP2013. Pictured (l to r): Jean (Prinzo) Blosser and Roberta De Pompei.

Walter Swyrydenko, BS ’64, MA ’70, Broadview Heights, Ohio, was born in Slavyansk, Ukraine, received a Bachelor of Science in art education and a Master of Arts in painting from Kent State, and studied in Paris, France. A professor of art at Lakeland Community College, he was awarded rank of professor emeritus in 2002, and held a retrospective of his work, “A Look Back 1965-2001,” at the Gallery at Lakeland in 2003. 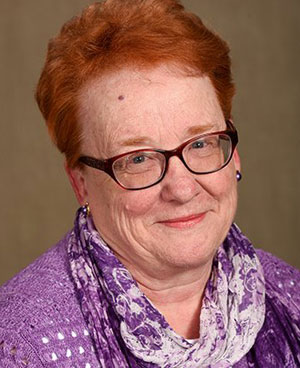 Barbara (Hille) Sposet, BA ’68, PhD ’97, Strongsville, Ohio, marked 50 years in teaching in May 2019. She taught in Brooklyn City Schools (Ohio) for 32 years and currently is a tenured professor of education at Baldwin Wallace University in Berea, Ohio.

David Duda, BS ’68, Cooper City, Fla., received the G. Harold Martin Award, presented by the International Swimming Hall of Fame, Inc. (a nonprofit educational organization in Fort Lauderdale, Fla.) for long and exceptional leadership, insight and dedication to the water safety of children and the cause of making Every Child A Swimmer.

Since 2010, he has been an adjunct college professor at Broward College, where he teaches sport, recreation and fitness curriculum. The founder and CEO of MDM Aquatics/Safety Training and Consulting, Duda’s focus is to teach aquatic skills to children and mentor instructors in diverse populations to help reduce child drownings.