Kevin Cordi, BSE ’90, Columbus, Ohio, released You Don’t Know Jack: A Storyteller Goes to School (University Press of Mississippi, February, 2019). The book examines storytelling and story making using Jack tales—“Jack and the Beanstalk,” “Little Jack Horner,” and “Jack the Giant Killer”—as a metaphor to talk about teaching and telling. With their roots traced back to England, Jack tales are an important oral tradition in Appalachian folklore; Cordi, a professional storyteller, was introduced to them through his Appalachian upbringing.

While working as a high school teacher, he began telling stories in the classroom, which enabled him to connect with students in new ways. In his book, he argues that engaging with the stories of others, valuing every person’s voice or identity, and listening (especially to stories of difference) are of utmost importance to education and growth. 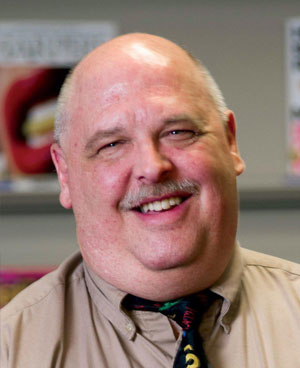 Michael Lanstrum, BS ’91, AS ’88, Middleburg Heights, Ohio, wrote: “I presented ‘Historical Women in Mathematics’ for the Westlake Active Seniors at the Westlake Center for Community Services in Westlake, Ohio, on May 17, 2019.”

R. Charles Byers, PhD ’92, Dunbar, W.Va., was named interim provost and vice president for academic affairs at West Virginia State University (WVSU), effective July 1, 2019. Byers, a 1968 graduate of the university, had previously served at WVSU for nearly 41 years in professorial and administrative capacities, including professor of teacher education, vice president for planning and advancement, Title III director and executive director for the WVSU Research and Development Corporation. He retired as university provost and vice president for academic affairs in 2014.

Michael Austin, BBA ’93, Coral Springs, Fla., has been named director of strategic partnerships for ABB Optical Group, a leading provider of optical products and business services in the eyecare industry, based in Coral Springs, Fla. In his new position, Austin will be instrumental in identifying, developing and maximizing the relationships between ABB Optical and leading organizations in the optical industry.

Cheryle Snead-Greene, MEd ’93, Houston, has been promoted to assistant provost in the Office for Academic Affairs at Prairie View A&M University, a member of the Texas A&M University System.

John Staats, BFA ’93, Copley, Ohio, who was the World of Warcraft’s first 3D level designer, wrote The WoW Diary: A Journal of Computer Game Development (whenitsready, June 1, 2019). Written from notes he took during WoW’s creation, it offers a rare, unfiltered look inside the gaming industry—explaining why developers do things and debunking popular myths about the games industry. Available on Amazon. 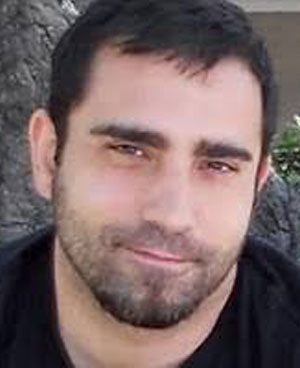 Melissa (Berger) Hoch, BBA ’95, Dover, Ohio, has been named the new chief financial officer at CommQuest Services, as of January 2019. She has more than 20 years of experience in financial leadership roles. Most recently she was director of oncology business operations for the Aultman Health Foundation.

Kathy Korcheck, MA ’95, MA ’97, Ottumwa, Iowa, was recently promoted to professor of Spanish at Central College in Pella, Iowa, where she also serves as honors and emerging scholars director.

Pam DeFino, MLS ’96, Berea, Ohio, Berea Branch Library manager, retired from her hometown library on February 28, 2019. While a student at Berea High School in the 1970s, she volunteered as a page at the Berea Branch and years later became its branch manager in 2012.

Paul Santell, BBA ’97, Astoria, NY, received a CNN Hero award for his cat rescue efforts. He started out feeding neighborhood cats, but then realized that trapping, fixing and returning them could save generations of feral felines from danger and disease. After taking a course sponsored by the ASPCA, the New York City Feral Cat Initiative and Alley Cat Allies, Santell became a rescuer.

His nonprofit trap-neuter-return efforts have earned him the moniker “Paul the Cat Guy.” Since 2014 he has helped trap, fix and, in some cases adopt out more than 2,000 cats in Queens, New York, and the surrounding areas.

Marianne Senvisky, AS ’97, BA ’08, Kent, Ohio, is the CEO/Chief Navigator of Pathfinder Career Consulting, which she founded this past year. She also earned her SHRM-CP and CESP credentials. 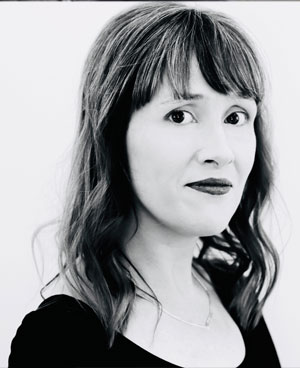 Aimee Hagerty Johnson, BA ’98, Northfield, Minn., author and illustrator, has had her debut picture book, The Fir and I, purchased by publisher Page Street Kids, slated for production in 2020.

Matthew Bryant, BSE ’99, Bowling Green, Ky., a physics teacher at South Warren High School, is one of nine science, technology, engineering and math teachers from across the United States named a 2019-2020 Albert Einstein Distinguished Educator Fellow by the US Department of Energy in June 2019. He will spend 11 months serving in a federal agency or US congressional office in Washington, DC.

Bryan Fowler, MBA ’99, Peoria, Ill., is vice president and chief information officer at RLI Insurance Company, where he is responsible for leading RLI’s IT strategy and initiatives to support company business goals. He previously served as VP and CIO of Oregon Mutual Insurance and in various IT leadership roles at Progressive Insurance.