Try some of these strategies to lessen the effect of stress on your health.

Envision the entire narrative of your life as a painted panorama on a wide canvas. “Today’s stressor is just one small part of the picture,” says David Fresco, Ph.D., a professor in the Department of Psychological Sciences at Kent State University. “When we have perspective, our canvas has plenty of room for our signature successes and epic failures.”

Upset by a high credit card bill? Facing the behavior that caused it can help you regain control—and not do the same thing again. “Own whatever part you have brought to a situation,” says Fresco, who notes that honest self-assessment is a key to managing stress. “Acknowledging responsibility means taking control, and that can be soothing.”

Dealing with your email inbox and other people’s agendas can be a major source of stress and interruption. In a 2014 study, researchers from the University of British Columbia found that people who checked email less frequently during the day, thereby limiting interruptions and task switching, experienced reduced stress and a greater sense of well-being. Unless you’re in a profession that requires constant updates or availability, set some limits and let coworkers know when they can expect a response.

Prolonged sitting contributes to stress—and a 2012 study, published in the British Medical Journal’s online journal BMJ Open, shows that sitting for more than three hours a day can subtract two years from your life. So stand while in a meeting, talking on the phone or taking a coffee break. Use the stairs instead of the elevator. And walk over to talk with a coworker instead of sending an email.

5. Disconnect from your phone. 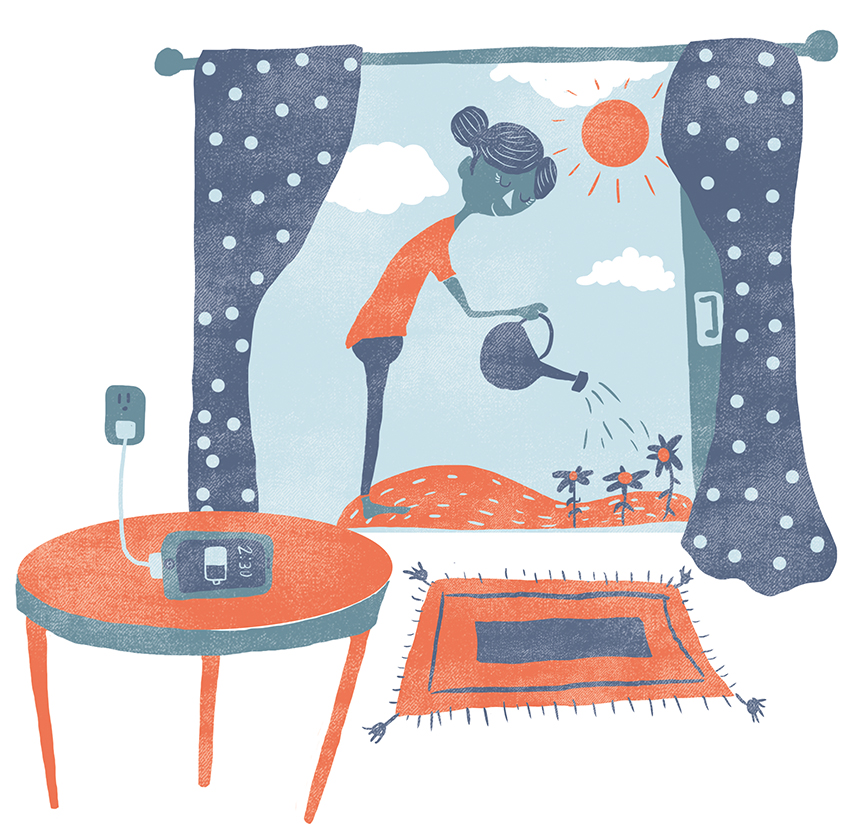 People who are constantly connected to their cell phones feel more uptight, stressed and anxious during free time than those who use their phones less often, says Andrew Lepp, Ph.D., an associate professor in the College of Education, Health and Human Services at Kent State University. He was one of three researchers in a recent study that examined how different cell phone users experience daily leisure. “The high-frequency users may not have the leisure skills necessary to fill their time with rewarding activities,” Lepp says. “The ever-present smartphone may provide an easy, but less satisfying and more stressful, means of filling their time.”

Breathing from your belly stimulates your vagus nerve, a long cranial nerve that extends from your brain to your abdomen, which calms your stress response. “It engages the parasympathetic nervous system, which acts as a brake when the flight or fight response is activated,” says Fresco.

When feeling stressed, inhale slowly through your nose and expand your diaphragm as your abdomen fills with air. Exhale, sucking your belly button to your spine to push your diaphragm up so you release your full breath. Repeat this slowly to regulate your breathing and help you relax.

7. Reach out to friends. 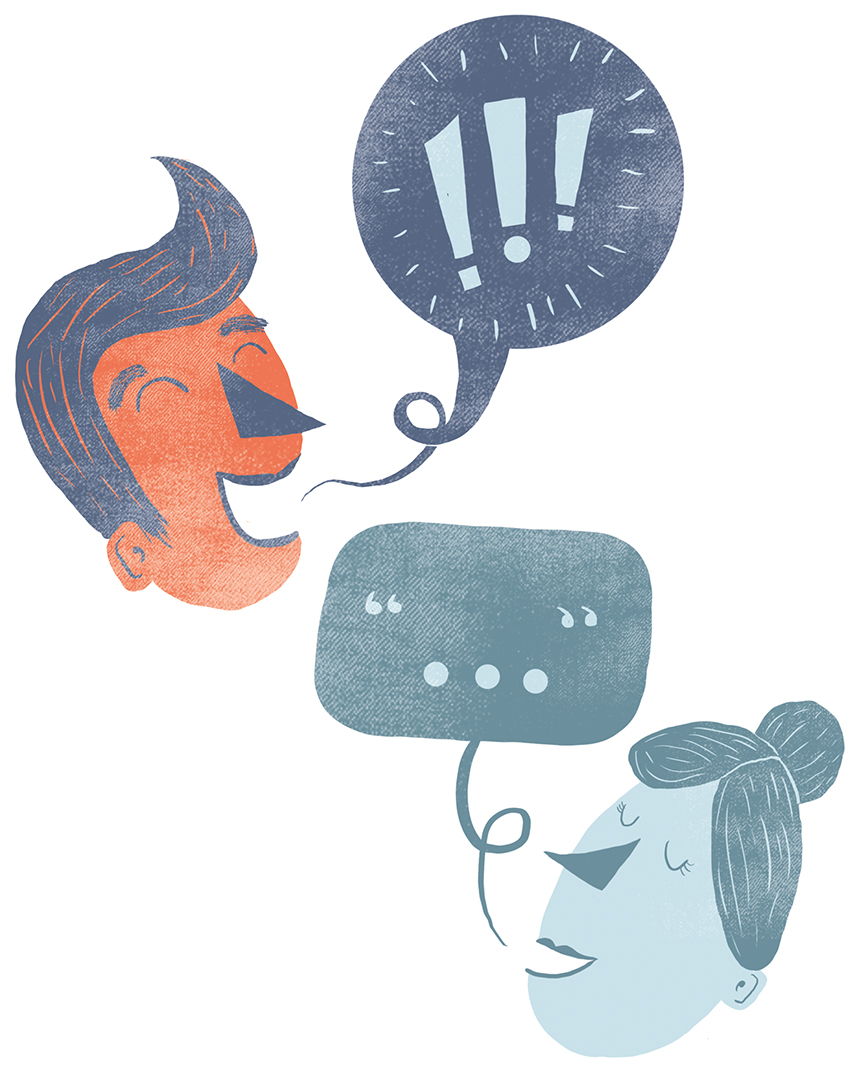 Your social network can help you cope with stressful situations. Kathy Spicer, Kent State’s outreach program manager, says a Facebook group that initially formed around a weight-loss challenge has become a lasting source of support for her. “It’s amazing the bond that we have formed,” she says. “People post things about challenges they’re having at work or with their children—and the group rallies around. We’re committed to one another’s well-being.”

If you feel like a failure, you’re less likely to change your behavior. “Stress can cause people to ascribe greater meaning to a setback than it merits,” says psychological sciences professor David Fresco, Ph.D. “Seeing a new stressor in this way can be demoralizing and may prevent you from taking effective actions that can resolve or lessen the impact of a stressful situation.” 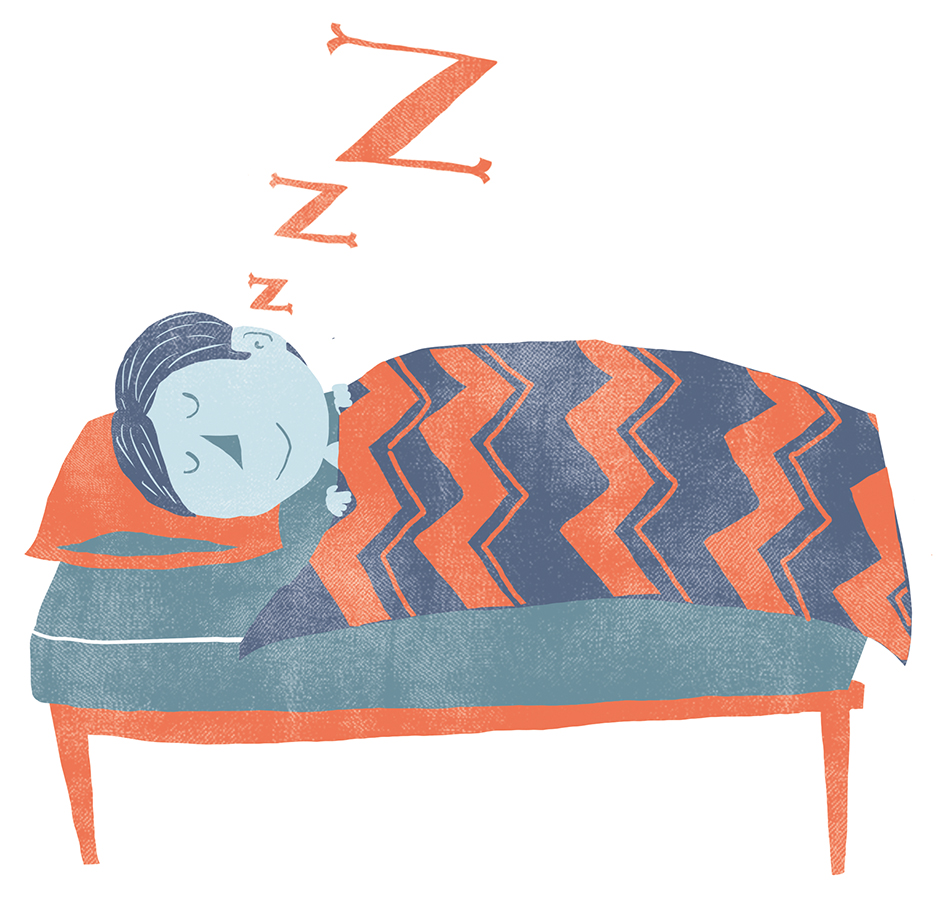 Aim for seven to eight hours a night, at least four nights a week. Sleep helps keep your immune system functioning, decreases stress-hormone levels and can improve mood and concentration.

Avoid viewing backlit screens an hour or two before bedtime. Researchers from Brigham and Women’s Hospital reported that people who read a book on a glowing screen took longer to fall asleep and felt less alert the next morning, compared with when they read a printed book.

Caring for yourself makes you better able to care for others. In a 2013 study, Barbara Drew, Ph.D., R.N., associate professor in the College of Nursing, evaluated the effect that self-care practices such as yoga, aromatherapy, Reiki and mindful breathing had on accelerated nursing students from Kent State and two other local nursing programs. “Students who participated in the once-a-week self-care module were better able to manage their experience of stress,” says Drew.

11. Write a letter of gratitude.

Steven Toepfer, Ph.D., associate professor in the School of Lifespan Development and Educational Sciences at Kent State University at Salem, researched the close connection between gratitude and well-being in a 2011 study. He and his team found that over the course of three weeks, students who spent about 20 minutes a week writing a letter of gratitude (not just a thank-you note) to a specific person experienced significant gains in happiness and life satisfaction and a decrease in depressive symptoms. “You don’t even have to mail the letters,” Toepfer says. “The process is about reflecting, in a conscious way, on what you are grateful for.” 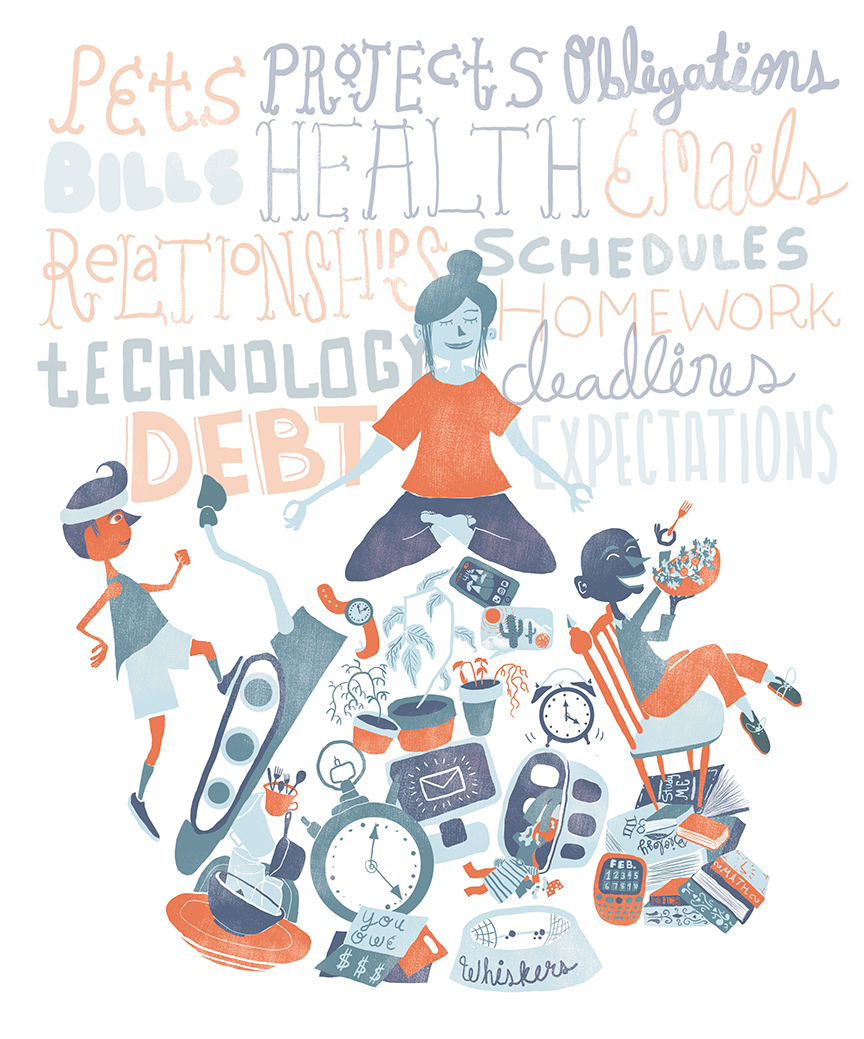