Learning With LEGO
A summer technology camp brings a familiar toy to life at the Kent Campus.

Hear Again
A collection of analog audio recordings pertaining to the May 1970 Kent State shootings and their aftermath have been digitized and are available through the Kent State University Special Collections and Archievs' digital repository.

A Hero's Legacy
The Rittichier Award is presented to Matt Dellinger '16 by Jim Loomis and Allan Kaupinen '57.

Mound Presence
Kent State pitcher Eric Lauer '16 was selected by the San Diego Padres in the first round of the Major League Baseball First-Year Player Draft in June.

Step by Step
Kent State employees participate in the nation-wide On The Move Challenge. 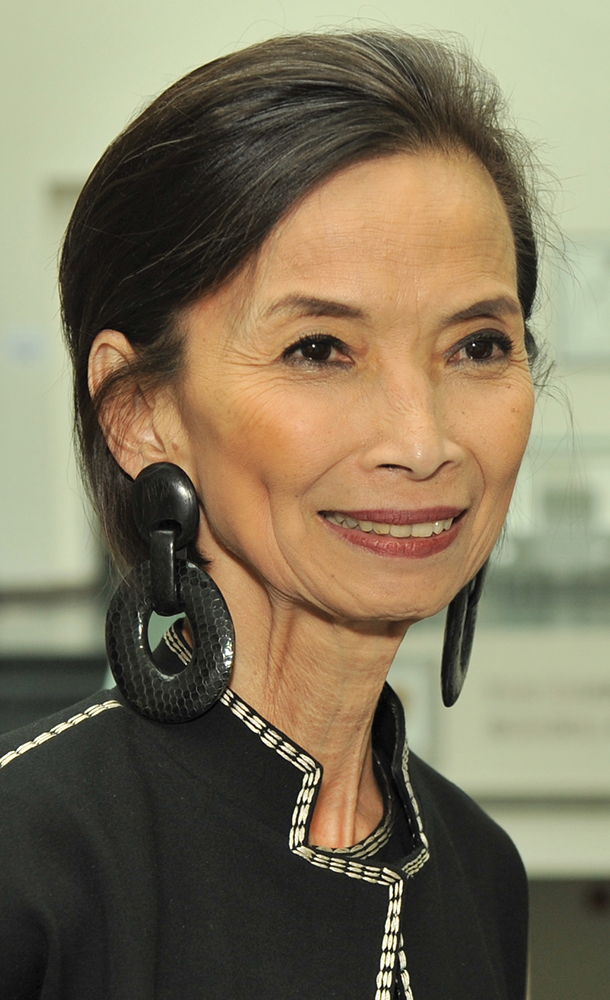 "Because of the internet, because of ecommerce, everybody in the [fashion] industry is challenged by how to deal with this next generation. . . . We need innovation, we need the talent that is coming from this school.ˮ
—Josie Natori, founder and CEO of The Natori Company, inductee into Kent State’s Fashion School Hall of Fame, April 29, 2016

[Experts say] by the year 2050, non-Hispanic white Americans will comprise only 47 percent of this country’s population. . . . I think America has no choice but to embrace diversity and inclusion. Because it’s not just the right thing to do, it’s the smart thing to do. It’s the American thing to do.ˮ
—John Quiñones, news anchor and host of ABC’s What Would You Do?, keynote speaker at the State of the State Conference hosted by Kent State University, March 17, 2016