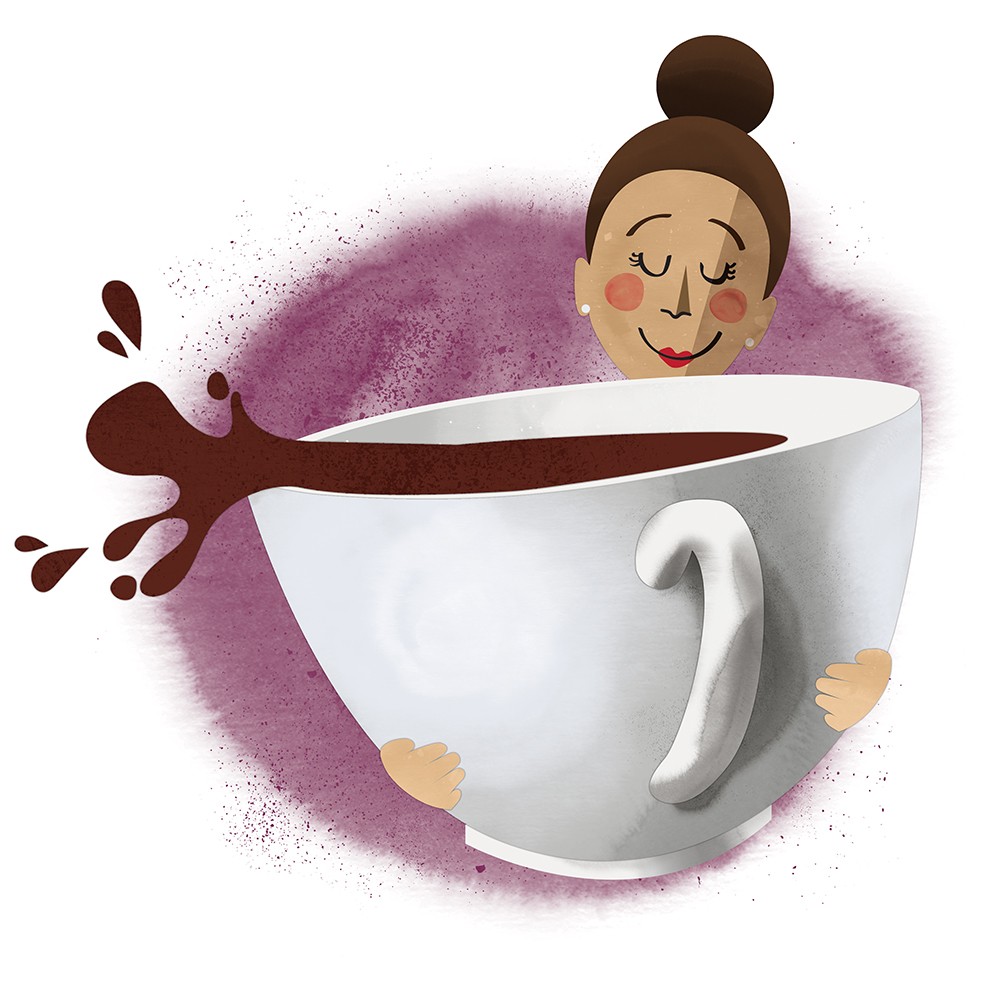 We love coffee! Kent State University was named one of the most caffeinated colleges in the United States by the online food delivery service GrubHub. According to Time.com, the service analyzed orders that included caffeinated beverages received from .edu email addresses during the 2014-2015 school year. Kent State ranked 36 out of more than 100 colleges in 47 states.