On Their Way
Kupita/Transiciones, a four-day orientation for African-American, Latino-American and Native-American students at Kent State, encourages participation and engagement.

High-Flyer
William Auld is an associate professor of theatre at Kent State University at Tuscarawas, professionally trained in "performer rigging." 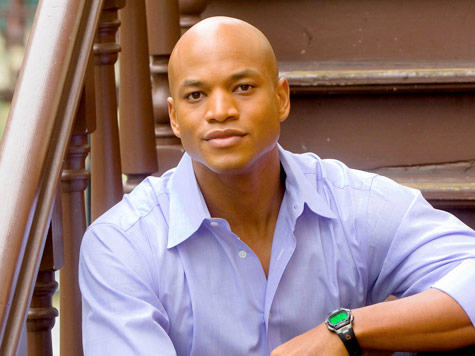 “Who you decide to fight for and how you make your degree matter, that’s going to be your legacy. . . . The truth is, you will be remembered and defined by how you fought for others.”

—Wes Moore, youth advocate and author of The Work: My Search for a Life That Matters, the Kent State University 2016 common reading book, and keynote speaker, Class of 2020 Convocation, August 26, 2016

“We are delighted that the remarkable Class of 2020 is not only the largest and most academically talented in the history of the university, but is also more diverse,” says President Beverly Warren.

Kent State is the only public university in Northeast Ohio ranked in the first tier of the Best National Universities list by U.S. News & World Report, who released their 2017 edition of Best Colleges on September 13, 2016.

From research to real world: Kent State experts noted in the media

Kick off your heels to avoid pain.

“Telling women to stop wearing heels is akin to telling smokers to quit, says Duane J. Ehredt Jr., DPM, assistant professor at Kent State’s College of Podiatric Medicine. Instead, he advises moderation and suggests wearing heels every other day. He also stresses the importance of stretching your calf muscles frequently and avoiding heels over two inches.”

“Losing weight, even through surgery, might improve your memory and cognitive functioning. Researchers at Kent State University tested the memories of 150 overweight people before they underwent gastric bypass surgery. Twelve weeks after surgery, those who had the operation showed improvements in memory.”

“Researchers from Kent State found that people who did 2 ½ hours of mindfulness meditation every week (or about 20 minutes a day) for two months lowered their systolic blood pressure by 4.8 mmHg and their diastolic blood pressure by 1.9 mmHg. You don’t have to sit cross-legged on the floor murmuring ‘ohm.’ Instead, pay attention to your body and immediate surroundings, and your mind will declutter on its own.”

—“How too much adrenaline wreaks havoc on your body,” MensHealth.com, July 7, 2016