Women Friendly: In a survey of 40,000 U.S. employees—including 25,000 women—Kent State was recognized by Forbes magazine as one of America’s Best Employers for Women in 2018.

LGBTQ Friendly: Kent State ranked 4.5 out of 5 on the 2018 Campus Pride Index, the premier national benchmarking took for creating safer and more LGBTQ-friendly learning environments at colleges and universities.

HHS and NSF Grants: U.S. Rep. Tim Ryan announced that Kent State University was awarded $3.7 million in federal research grants from the U.S. Department of Health and Human Services and the National Science Foundation.
NIMH Grant: A group of researchers at Kent State University, led by Principal Investigator Karin Coifman, PhD, associate professor of psychology, has received a five-year, $2.7 million grant from the National Institute of Mental Health to conduct a comprehensive study to better understand the risk for affective diseases (including depression, anxiety and bipolar disorders) and to develop more efficient treatment approaches.

NIH Grant: John Johnson, PhD, associate professor of biological sciences, received a three-year $450,000 grant from the National Institutes of Health to study the neurological roots of chronic stress and fear—and how to stop them. 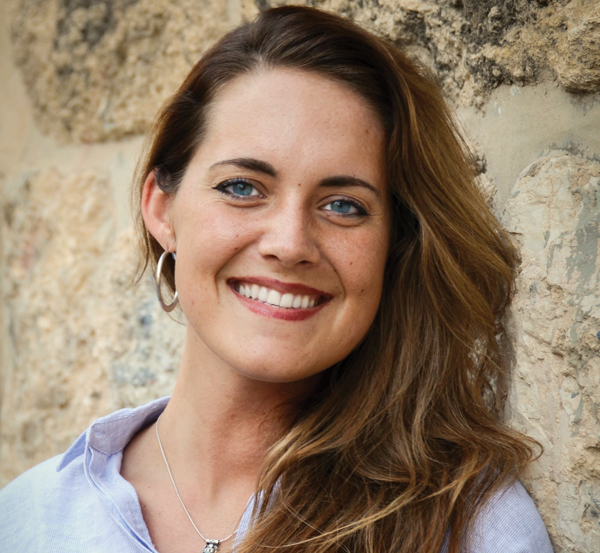 The National Collegiate Honors Council (NCHC) has named recent Kent State University graduate Megan Swoger, BA ’18, a 2018 Portz Scholar. She is the ninth Kent State student to receive the honor since the inception of the Portz Scholars competition in 1990, and Kent State is a leader in the number of Portz prizes awarded in this national competition.

The NCHC, an educational organization that supports and promotes undergraduate honors education, invites its more than 900 member institutions to nominate one research paper written by an undergraduate honors college student for the annual Portz Scholars competition. The council selects four winners, who each receive a $350 stipend and the honor of presenting their research at the NCHC annual conference.

Selecting just one undergraduate project to enter in the Portz Scholars competition is challenging, notes Alison Smith, PhD, dean of the Honors College, but she says Ms. Swoger’s paper was “a standout.”

Her winning thesis is titled, “Analysis of the Prevailing Practice of FGM in Ghana: Are domestic laws and international treaties effective in the eradication of FGM within the state?” She says the issue of female genital mutilation (FGM), which is widely practiced in the countries of northern Africa, concerned her and was appropriate to both her major in international relations and her minor in women’s studies.

Ms. Swoger traveled twice to Ghana to conduct her research, and she credits her paper’s success to her thesis advisor, Julie Mazzei, PhD, a professor in the Department of Political Science. “Without the support, time and effort she put into helping me edit and revise the writing in a short time frame, it wouldn’t have been possible.”