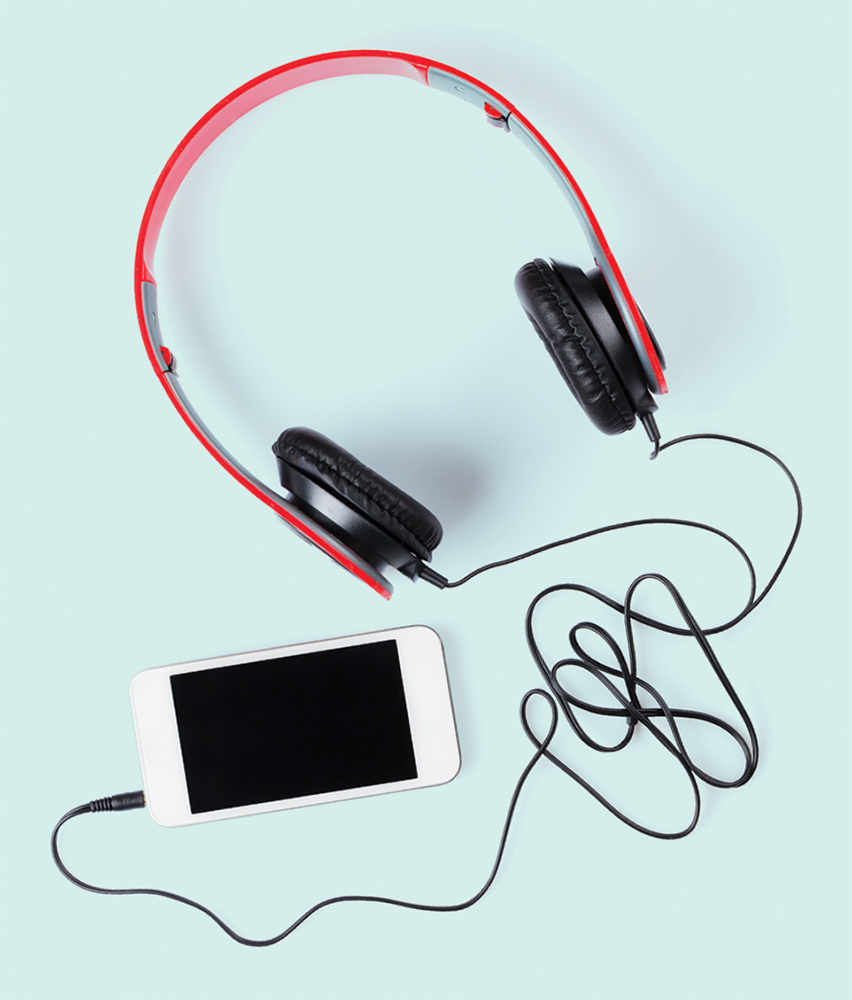 More than 100 reel-to-reel audio recordings pertaining to the May 1970 Kent State shootings and their aftermath are now accessible through the Kent State University Special Collections and Archives’ digital repository.

Prior to the digitization, which was funded by a $2,000 Ohio Archives Grant, the original recordings were largely inaccessible due to their age and fragility. They include radio call-in forums, a speech by former Kent State University President Robert I. White the day after the shootings, a press conference with six students who met with President Richard Nixon days after the shootings, the Scranton Commission hearings and a speech made by Dick Gregory at the Kent State Memorial Service in 1971.

Cara Gilgenbach, head of Special Collections and Archives, notes, “As we head toward the 50th anniversary of this pivotal event in American history, we seek to provide expanded access to unprocessed portions of the collection, especially audio-visual materials, which are highly sought by researchers.”

The audio recordings, which are accessible worldwide, are available online at bit.ly/may4digitalupdate.