The Kent State Alumni Association hosted a special ceremony on October 2nd to celebrate its 2015 alumni award recipients, who have made exceptional contributions in their professions, communities and at Kent State. 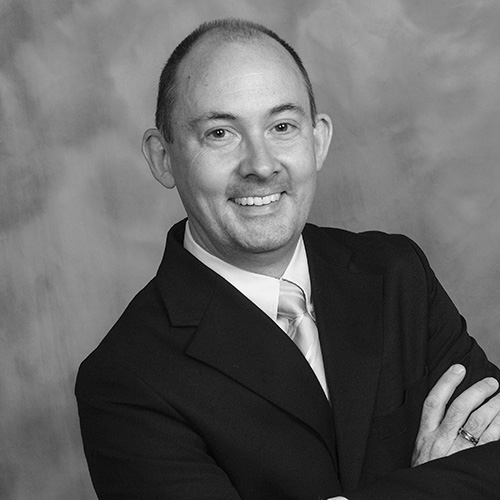 Tim Hunsicker ’92, ’93, MArc ’94 Missionary architect with ABWE International, who in 2013 relinquished his nearly 20-year role as a partner in the Cleveland architectural firm CBLH Design Inc. (where he designed projects for libraries, healthcare and higher education) to assist with design solutions in countries around the world, including Kosovo, Bangladesh, Papua New Guinea, South Sudan and Togo. (Distinguished Alumni Award) 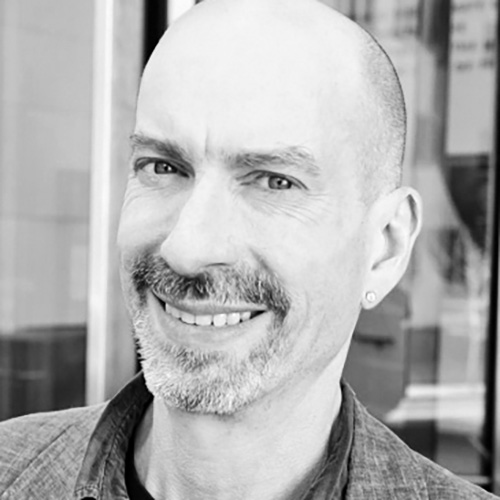 Earl Miller ’85
Picower Professor of Neuroscience at MIT, whose award-winning research of the prefrontal cortex has established a foundation to explore how executive control is implemented in the brain and its dysfunction in diseases such as autism, schizophrenia and attention deficit disorder. (Professional Achievement Award) 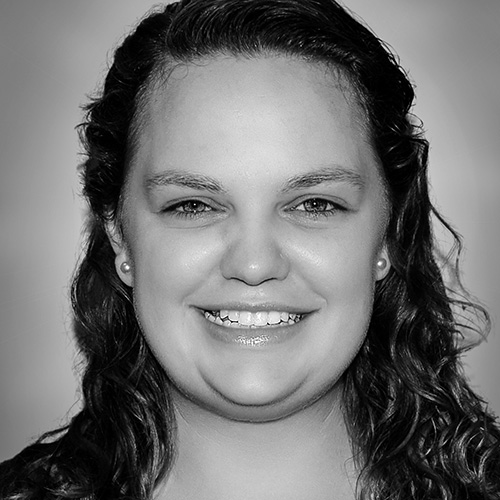 Abbie Morneault ’12 Math teacher/advisor at Dayton Early College Academy, who helps students from under-represented and low-income families prepare for college and volunteers with Determined to Develop, a non-profit based in Malawi, Africa, that provides healthcare, education and community resources to impoverished children and their families. (Distinguished Citizen Award) 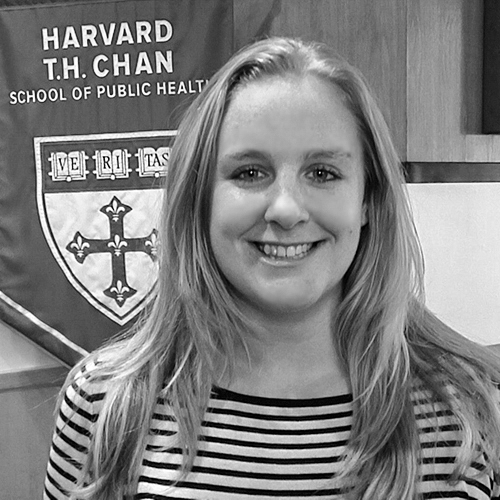 Morgan Shields ’14 Graduate student at the Harvard T.H. Chan School of Public Health, who studies the social representation of mental conditions and distress within the context of mental healthcare service delivery and organized a weeklong conference at Harvard to discuss topics related to diversity and inclusion, such as weight stigma, race and ethnicity. (Outstanding New Professional Award) 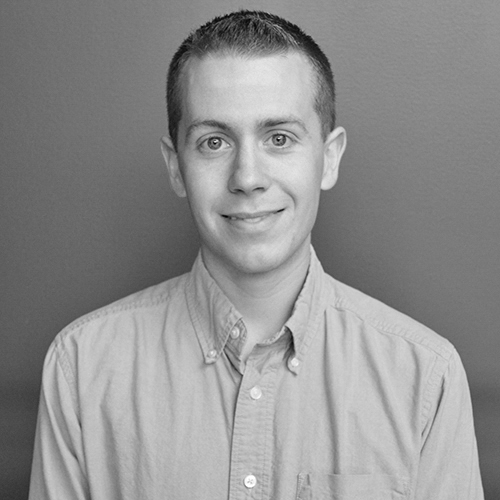 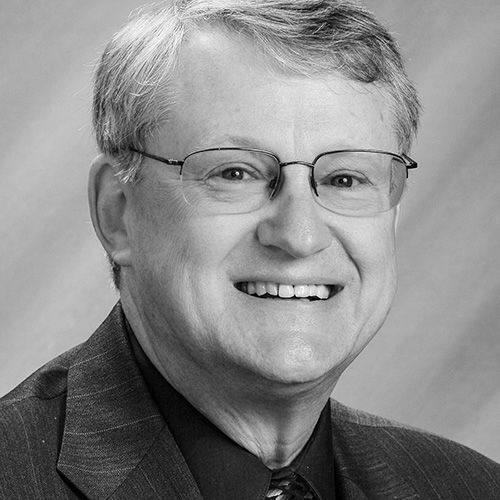 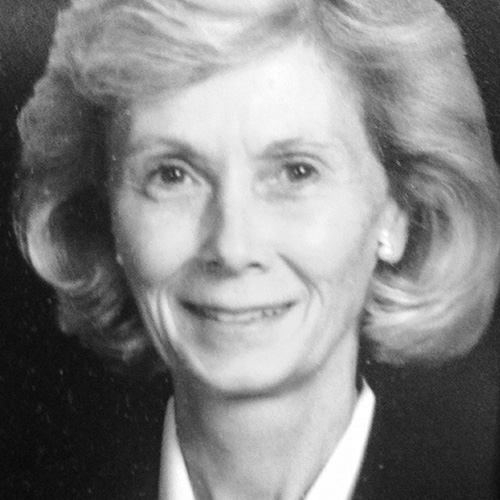 Sandy Disbro ’75
Former teacher and recipient of the Mentor Schools Excellence in Teaching Award for 2004, who has volunteered with the Kent State Admission’s Office, served as Homecoming parade judge for more than 10 years and also has co-chaired several committees for the Lake County Alumni Chapter. She and her husband, Larry, are life members of the Kent State University Alumni Association and have supported Kent State initiatives for more than 40 years. (Kent State Advocacy Award)

Read more about our 2015 award winners.