For the 2014-2015 academic season, four Kent State athletes have been named Academic All-Americans by the College Sports Information Directors of America. That’s the most in one season for Kent State since 2004, when a record six student-athletes were honored, and it ties the second-highest total, recorded in 1991. 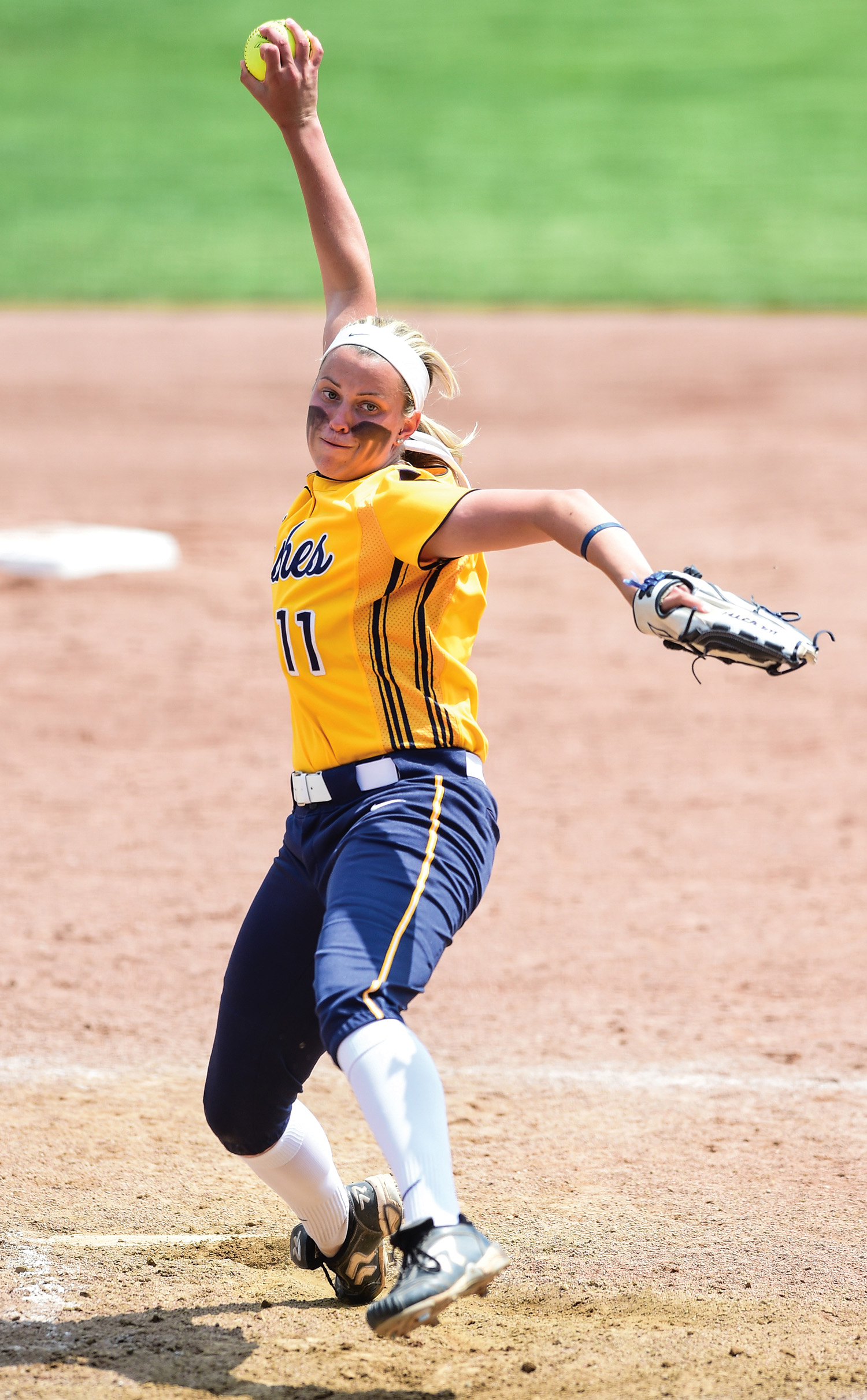 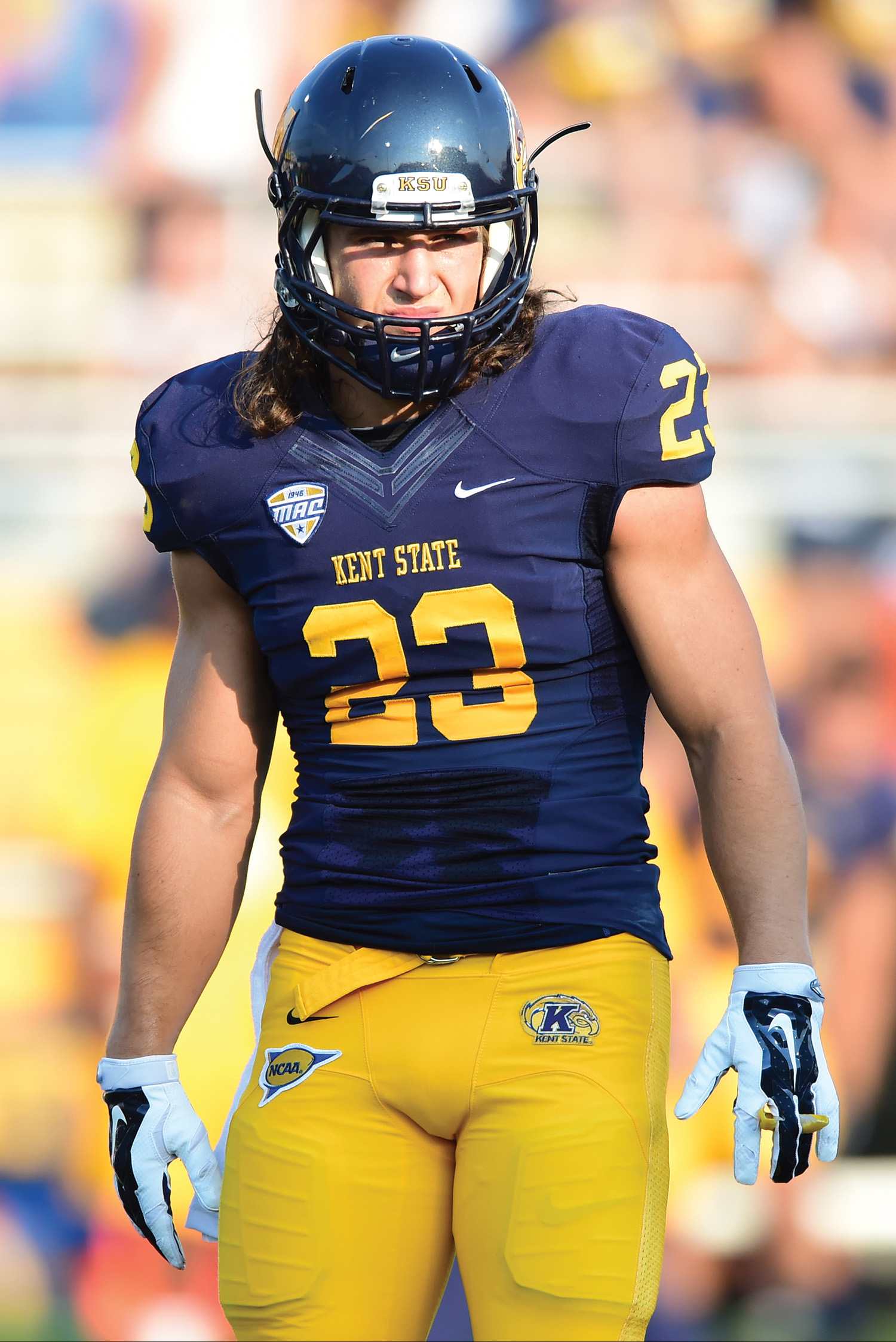 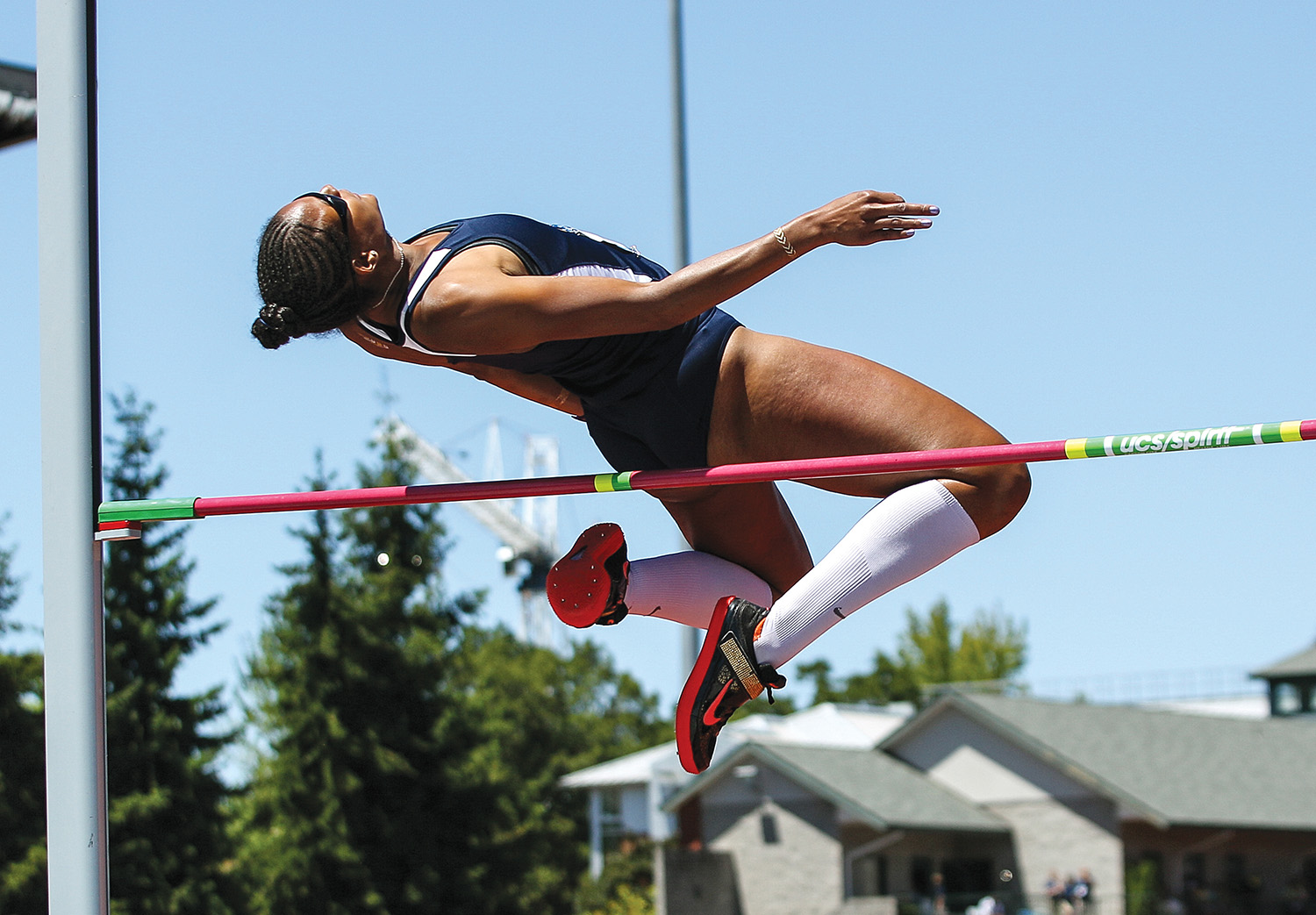 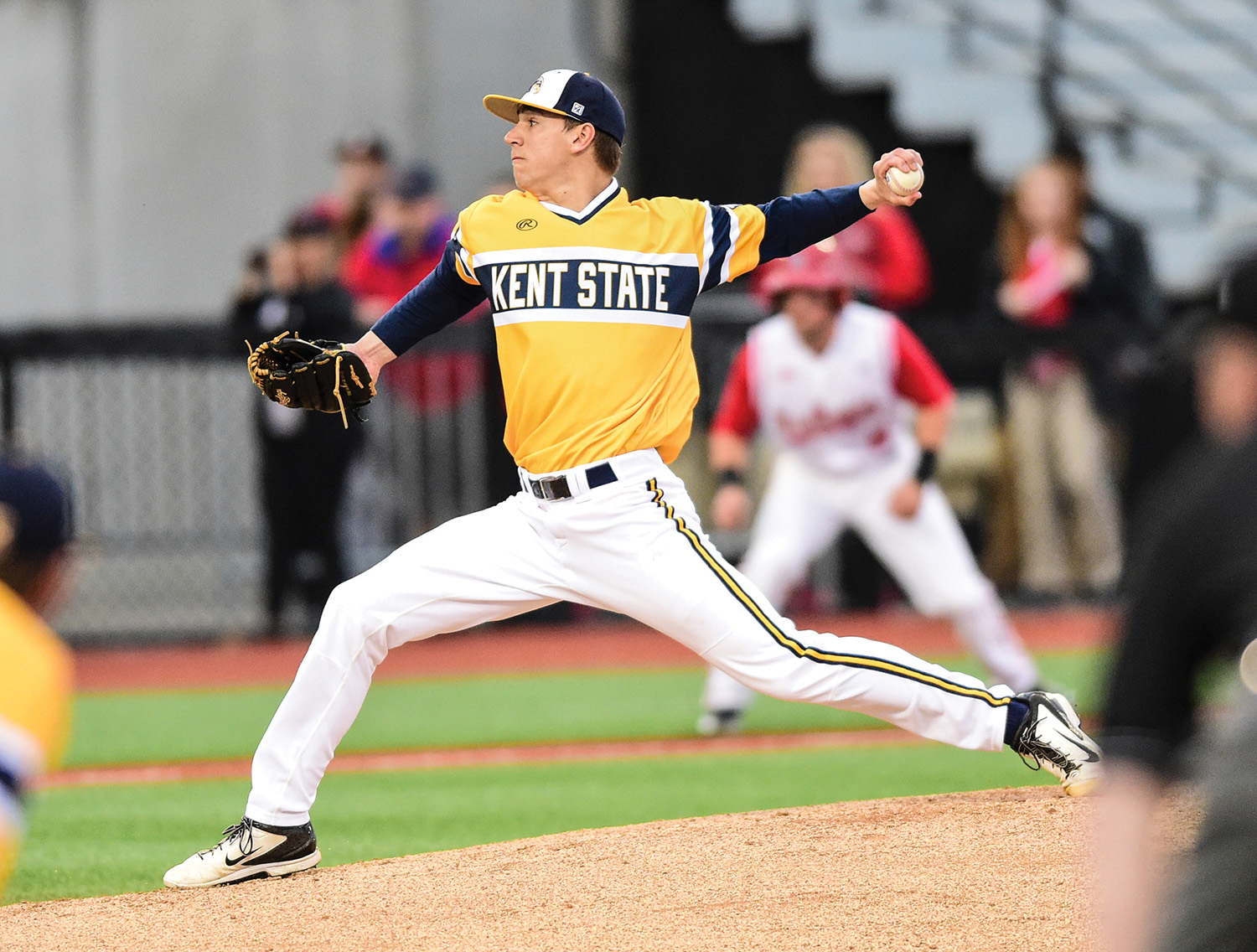 Feedback
And the winner is...
Pathway to Peace
Pacifique Niyonzima lost most of his family during the 1994 Rwandan genocide. Now he is earning a graduate degree in higher education administration...
On The Map: Bea McPherson Charted Course of Women Mapmakers
As the United States entered WWII, trailblazing women like Bea McPherson, BS ’43, took on the task of providing essential handmade maps for the war...
Kent State Magazine
Street Address
P.O. Box 5190, Kent State University, Kent OH 44242-0001