Mark Levin, MPA, Bloomington, Ind., retired as city administrator of Maryland Heights, Mo., a position he had held since that city was incorporated in 1985. Mark is now a clinical associate professor in the School of Public & Environmental Affairs at Indiana University in Bloomington, where he is teaching graduate courses in urban management and government budgeting.

Jeff Fair, BS, MS ’76, MEd ’87, Arnold, Md., was inducted into the Oklahoma State University College of Education Hall of Fame May 15, 2015. He was selected as an honorary member of the U.S. Naval Academy Class of 2015, commissioned on May 22, 2015. Fair retired as associate athletic director for sports medicine from the Naval Academy in April 2015.

Linda Janosko, BS, MA ’81, Mentor, Ohio, retired from the theater department at Indiana State University in May 2015 and moved back to the Cleveland area to pursue other artistic endeavors.

Gary Fincke, PhD, Selinsgrove, Pa., has been awarded two 2015 national book awards, the Elixir Press Fiction Prize for The Killer’s Dog (stories) and the Jacar Press Poetry Prize for After the Three-Moon Era. Both books are to be published in 2016. Bringing Back the Bones: New and Selected Poems was published in late 2015 by Stephen F. Austin University.

D. Scott Schmid, BA, Grayson, Ga., joined the Centers for Disease Control and Prevention in January, 1986, where he leads a team of 10 scientists conducting research on human herpesviruses and directs the national reference laboratory for varicella-zoster virus (chickenpox and shingles), which helps monitor the impact of varicella and shingles vaccination in the United States. He has published more than 160 peer-reviewed publications related to herpesviruses, basic immunology and molecular biology.

Guy Trinetti Sr., BS, Willowick, Ohio, has been a wrestling official in the state of Ohio for the past 30 years. He has worked at 12 Ohio State Wrestling Championships and was inducted this past season into the Ohio Wrestling Officials Hall of Fame.

Lawrence Cariglio, BBA, Amherst, Ohio, founded Lorenzo’s Pizzeria in Oberlin, Ohio, in 1982 and earned a certificate from Verace Pizza Napoletana-Americas, the official Italian government association for the traditional craft of Neapolitan pizza making. He travels to Italy, New York and Los Angeles to study with top artisans in the field.

Gregory Schmutte, MA, PhD ’79, Wilbraham, Mass., wrote, “After leaving Kent in 1979, I joined the psychology faculty at American International College in Springfield, Massachusetts, where I am now serving as vice president for institutional effectiveness.” 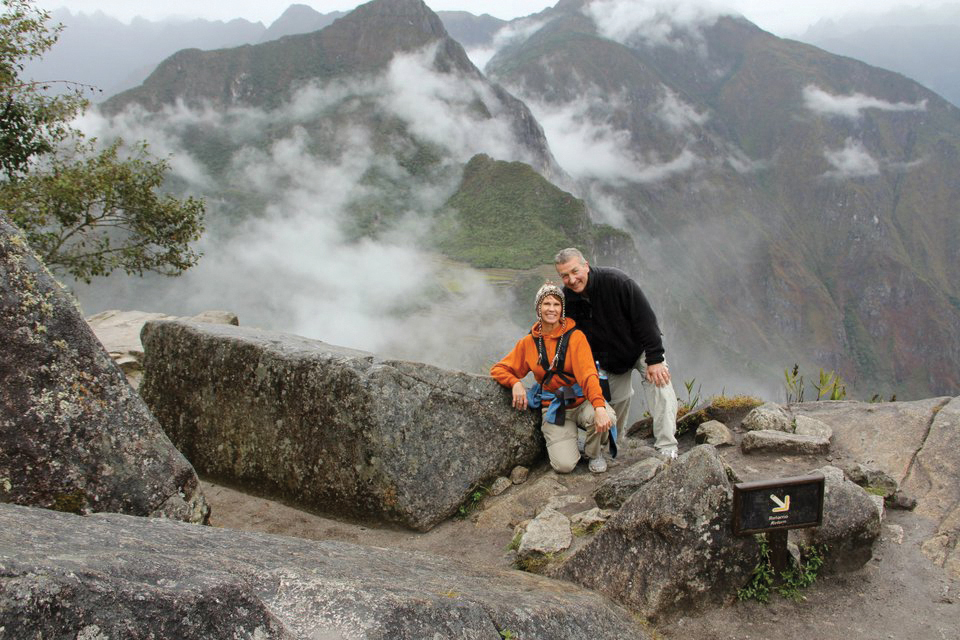 Bruce King, BBA, Strongsville, Ohio, has been named national sales director for La Maison LeGrand, Quebec, Canada, and he will be responsible for the company expansion in the United States. He and his wife, Cindy, volunteer as mission team leaders in Peru and the Amazon rainforest.

Alanna Welling-Arnold, BA, MA ’80, Medina, Ohio, was recognized as volunteer attorney of the year for Medina County by the Community Legal Aid of Northeast Ohio.