Mary (Maher) Boehnlein, MA ’65, PhD ’69, Brecksville, Ohio, edited The Independence Township Cemetery Book, 3rd Edition (2016) and Historically Speaking Vol II by Wesley Gaab (2007). Both books were published by the Cuyahoga Valley Genealogical Society of which she is president. She also serves as chair of the Cuyahoga County Lineage Groups. For induction of your ancestors into the lineage group, contact maryalicemaher@gmail.com.

Kenneth Sturtz, BA ’67, Morristown, N.J., wrote: “My Amazon Kindle ebook The Civil War Diary of John James Hancock recounts Hancock’s enlistment in the Union army and fighting with Sherman’s army in the Battle of Atlanta and the March to the Sea. For a southern perspective on the Civil War, read my e-book The Civil War Journal of William H. Youel — he was a member of the Liberty Hall Volunteers who fought with the Stonewall Brigade from First Bull Run until his death fighting Grant’s army at the Siege of Petersburg.”

Lynn (Gelgisser) Livingston, BS ’68, MEd ’75, Randolph, N.J., wrote: “The Epsilon Xi chapter of Alpha Epsilon Phi (AEPhi) sorority held a reunion in Kent on August 12–14, 2016. Alumni from the classes of 1968–1972 came from all over the United States. We enjoyed a bus tour of campus, a visit to our old sorority house, a guided tour of the May 4th memorial, a luncheon at the alumni center and a tour of the Kent State University Museum. Kent State has aged well, and we’re proud to be alumni.” 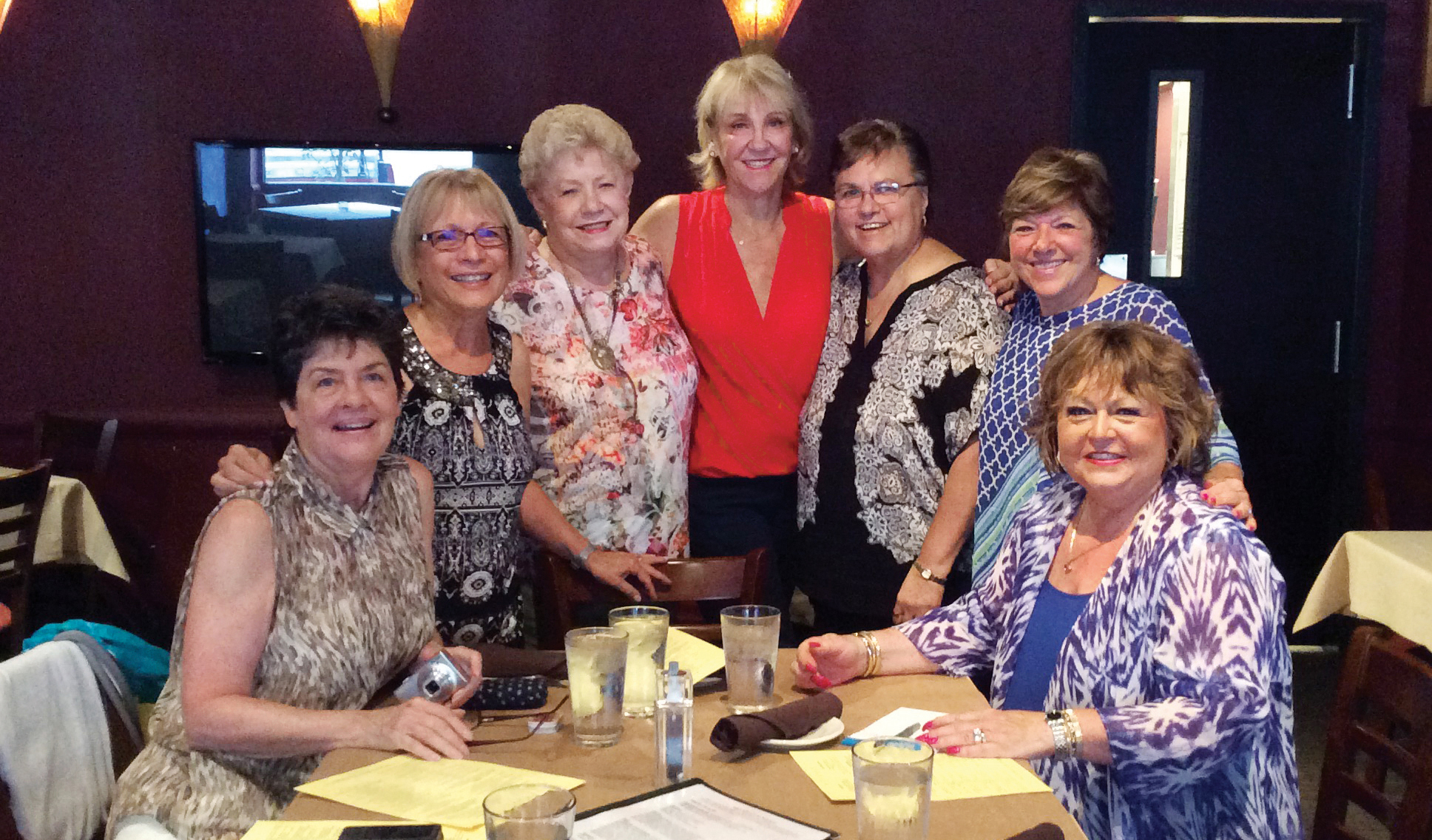