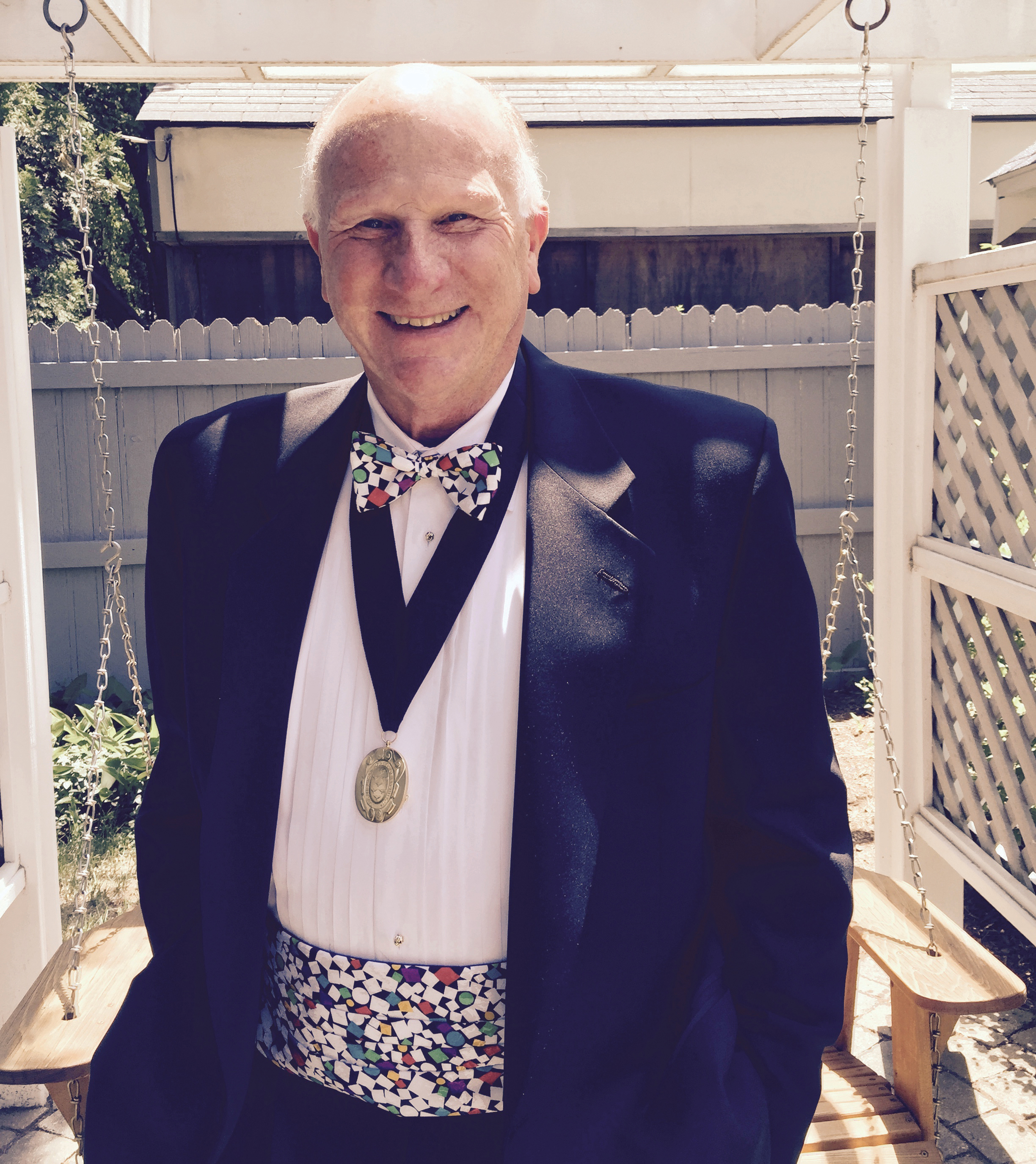 John Castellana, BA ’71, Birmingham, Mich., was awarded the 2016 American Institute of Architects (AIA) Michigan Chapter Gold Medal Honor. Castellana, FAIA, was presented with the award during a reception at the Henry Ford Museum in Dearborn, Mich., on June 10, 2016. 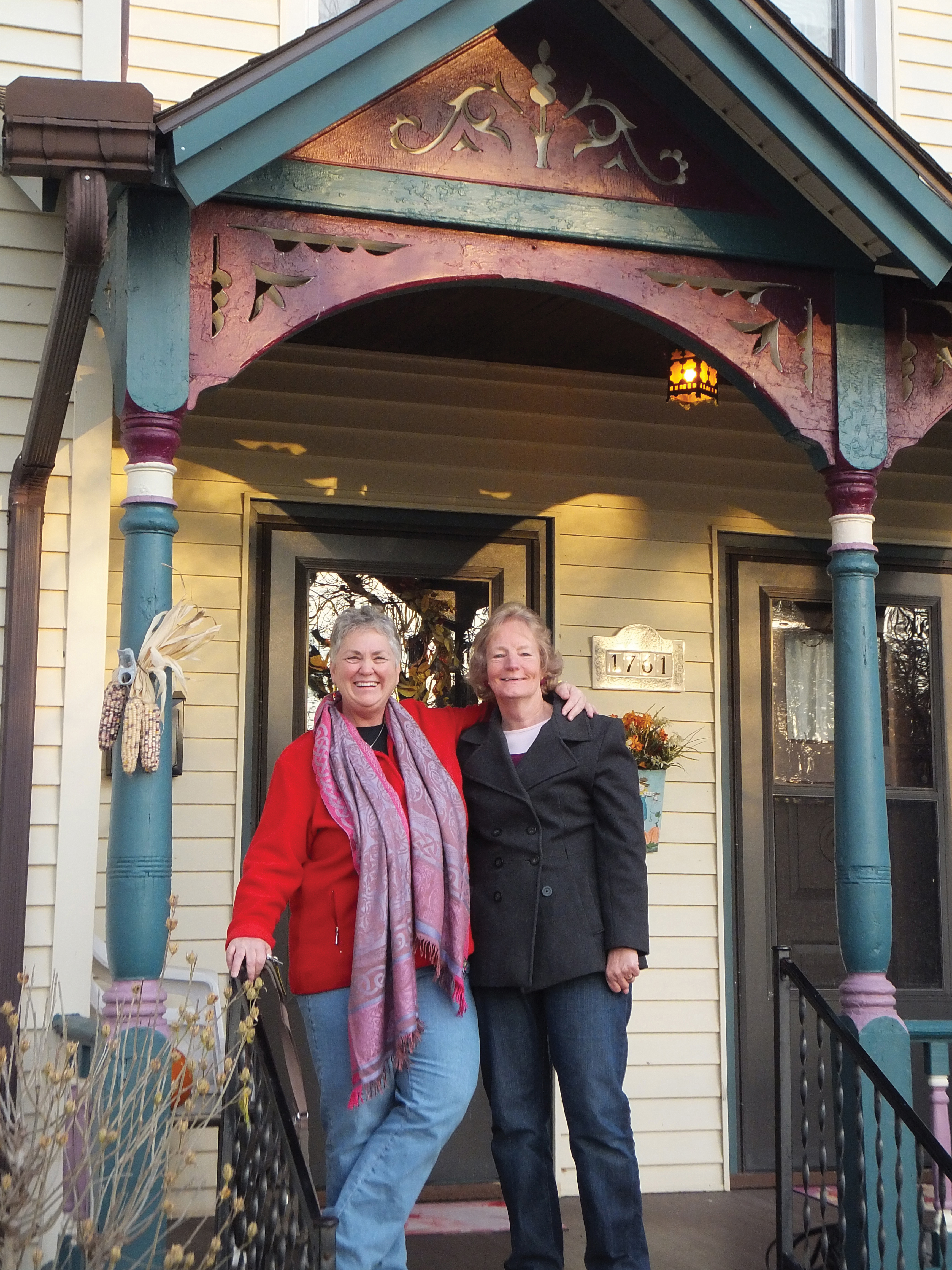 (above) Mary Jo (Endres) Grap, BSN ’72, Midlothian, Va., wrote: “Denise Rowland, BS ’72, Cleveland, Ohio, and I were roommates, randomly chosen to live together in Terrace Hall in fall 1969. We became fast friends. Denise is an elementary school teacher and I am a professor of nursing, and although we don’t see each other often, we continue our lifelong friendship, started 47 years ago on the campus of Kent State University!” Pictured: Denise Rowland and Mary Jo (Endres) Grap.

Thomas Jordan, BA ’72, Sturgeon Bay, Wis., wrote: “My coffee table book Sturgeon Bay: The Secret Treasures of Door County was a Finalist/Best Photography at the 2016 International Book Awards. I am the author and photographer.”

Todd Raskin, BS ’72, Chagrin Falls, Ohio, has been cited as Cleveland’s 2017 “Lawyer of the Year” in Civil Rights Law by Best Lawyers. He is a two-time recipient of the designation, having previously received it in 2013. Raskin is a founding partner of Mazanec, Raskin & Ryder, Co., LPA, which has offices in Cleveland and Columbus, Ohio, and Lexington, Ky.

Denise Rowland, BS ’72, Cleveland, Ohio, wrote: “After 43 years in Catholic education, I retired this year, trailing my former Terrace Hall roommate and dear friend Mary Jo (Endres) Grap ’72 by a year. I taught at St. Mary’s Mission school in S. Colorado, and then returned to Cleveland to continue my mission work with the Jesuit Volunteer Corps. Over the years I taught all subjects, grades 4–8, my specialties being social studies and language arts. For the past 10 years I taught at Metro Catholic School in Cleveland. No matter where I go I run into former students who warm my heart with their successes!”

Carter Strang, BS ’73, MEd ’79, Cleveland, Ohio, partner of Tucker Ellis LLP, has been selected to serve a three-year term as a Cleveland Metropolitan Bar Foundation trustee. He is a past president of the Cleveland Metropolitan Bar Association (CMBA) and the Federal Bar Association, Northern District of Ohio Chapter. Strang created the CMBA’s nationally acclaimed Louis Stokes Scholars Program, and he created and coordinates the Tucker Ellis award-winning Pipeline Diversity Program. 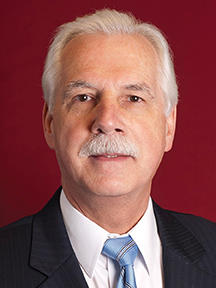 Jack Witt III, MPA ’75, Perrysburg, Ohio, joined Kent State as vice president for human resources in September, following a national search. He is responsible for the oversight of the university’s Division of Human Resources and directs the component activities of the division, which include talent acquisition, equal opportunity and affirmative action, employee development, compensation, records, employee engagement, labor relations, wellness and benefits. Admitted to the Ohio Bar in 1978, he is a member of the American Bar Association and the Society for Human Resources Management.

Roger Stevenson, BA ’76, BS ’77, Fairlawn, Ohio, was named to the 2017 “Best Lawyers in America” list in Bankruptcy and Creditor Debtor Right/Insolvency and Reorganization Law. He is a partner with Roetzel, a full-service law firm with offices located throughout Ohio, Florida, Chicago and Washington, D.C., and is based in its Akron office.

Donald Brown, BBA ’77, Memphis, Tenn., was the speaker for Kent State’s Summer 2016 Commencement ceremony for the Kent Campus at the MAC Center on August 20. Brown is executive vice president and chief financial officer of FedEx Freight Corporation in Memphis, Tenn. FedEx Freight is the largest provider of less-than-truckload freight services in the United States. Brown currently serves on the Advisory Council for Kent State’s College of Business Administration.

Tim Angbrandt, BBA ’78, Brunswick, Ohio, wrote: “I founded ANG Marketing Group, a Northeast Ohio-based strategic consulting firm designed to help small to midsized organizations get the resources they need to grow and continue to be successful. I would be delighted to work with fellow KSU alumni!”