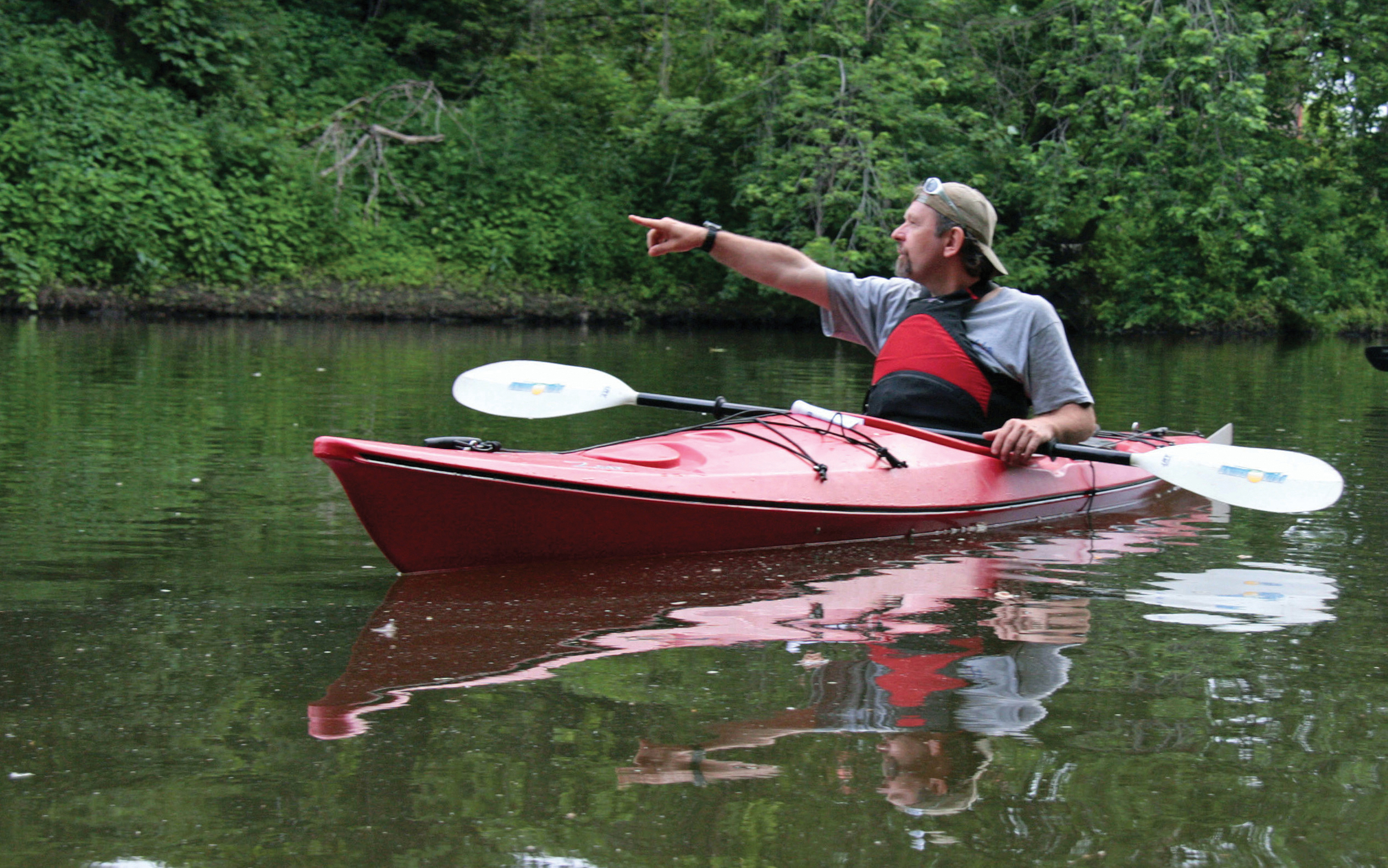 (above) Ray Novotny, BS ’80, Youngstown, Ohio, wrote: “I retired in 2016 after a 30-plus-year career at Ford Nature Center in Mill Creek MetroParks, Youngstown, Ohio. By resolution, the Board of Park Commissions granted me the honorary title of Naturalist Emeritus. I’m a life member of the National Association for Interpretation (NAI), an organization for those involved in the interpretation of natural and cultural heritage. In 2016, NAI honored me with three awards: Distinguished Professional Interpreter, Master Interpretive Manager, Thomas Say Naturalist Award of Excellence. This photo captures the best part of my job—leading kayak trips on Lake Newport in Mill Creek Park.”

Daniel Wolfe, BA ’82, Pataskala, Ohio, the associate vice president and general manager of aviation for Nationwide Insurance, was honored as a Living Legend for his outstanding contributions to the aviation industry at a January 2016 gala in Beverly Hills, Calif.

Joseph Milczewski, BS ’83, Irmo, S.C., received a doctorate in business administration with a concentration in leadership from Baker College in December, 2015. 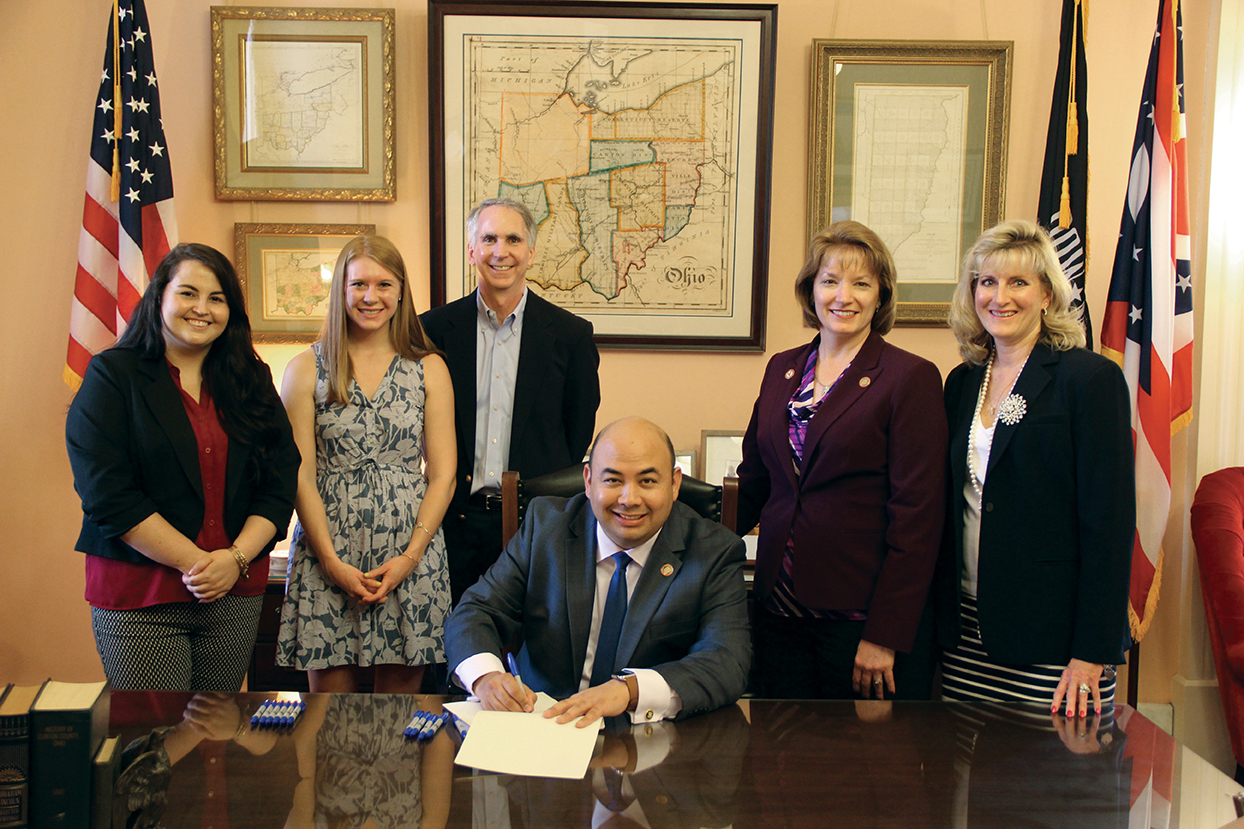 (above) Lori (Von Aschen) Siwik, BBA ’84, Broadview Heights, Ohio, wrote: “After I graduated from Kent State, I attended law school at the University of Cincinnati College of Law, graduating in 1987. I was a repeated victim of cyber stalking and harassment in the mid-2000s, and was unable to receive help from local law enforcement since that type of harassment was not specified in state law.

I wrote a bill, with the help of Representative Marlene Anielski and John Murphy from the Ohio Prosecutors Association, which makes cyber stalking and cyber harassment a crime in Ohio. It was passed by the legislature, and my husband and daughter joined me for the signing of Substitute House Bill 151 by the Ohio House Speaker on May 10, 2016. It was then signed into law by Governor Kasich on May 17, 2016 and became effective August 16, 2016.

Earl Miller, BA ’85, Somerville, Mass., professor of neuroscience at MIT, was awarded the Goldman-Rakic Prize for Outstanding Achievement in Cognitive Neuroscience by the Brain and Behavior Research Foundation for his work on the neural circuitry of cognition. (For more about his research, see the Spring 2017 feature Attention, Please.)

Leah Rafferty, BA ’86, Hudson, Ohio, co-starred in a commercial with Cleveland celebrity “Big Chuck” Schodowski. Rafferty is a producer on the show “Golden Opportunities,” which airs on WKYC-TV in Cleveland. As the proprietor of a Little Free Library, she was featured in an Akron Beacon Journal story on November 14, 2014.