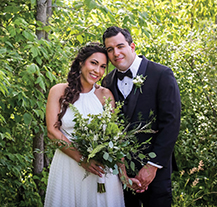 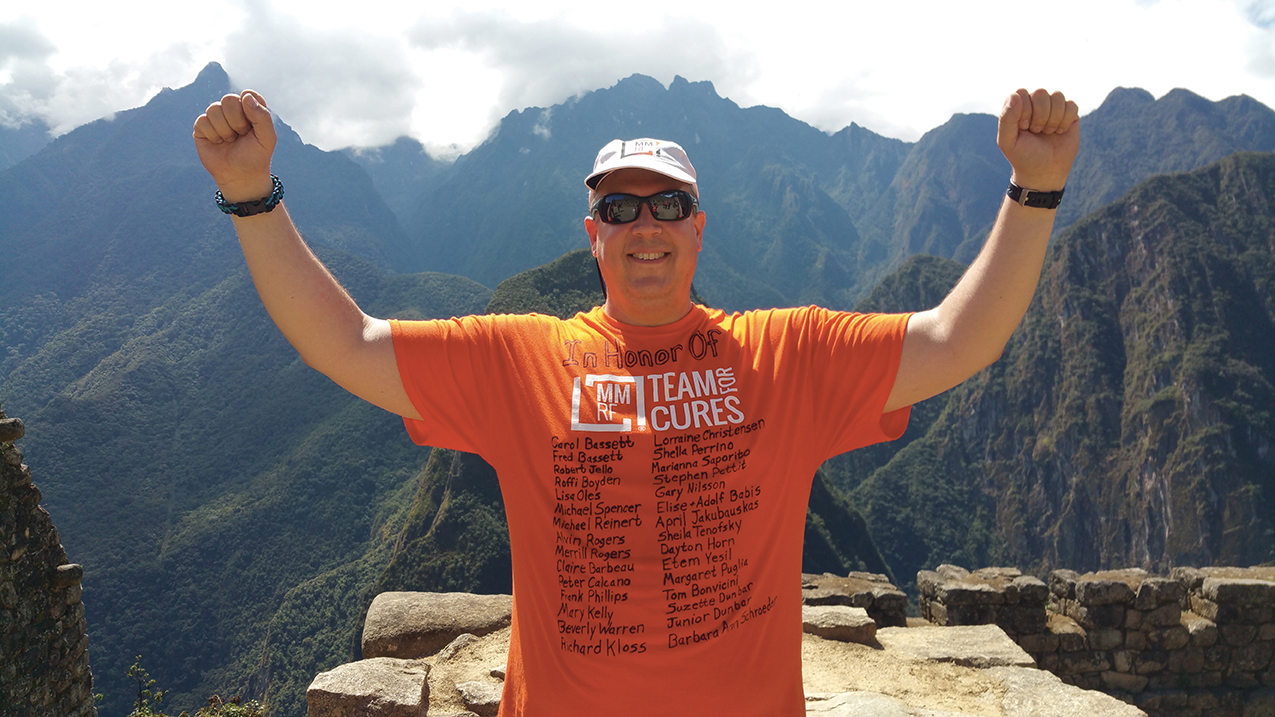 Paul Bassett, BSN ’11, Norwalk, Conn., recently climbed the Inca Trail to Machu Picchu in Peru to bring awareness to multiple myeloma—a form of cancer more common in men over age 65 and twice as common in African-American men as in Caucasian men. He participated in the inaugural Moving Mountains for Multiple Myeloma partnership with Takeda Pharmaceuticals and Cure Magazine, which brought together a team of patients, physicians, nurses and researchers to conquer a mountain. Upon hearing of Kent State president Beverly Warren’s breast cancer diagnosis last spring, Bassett contacted her for permission to include her name on the banner and his personal tribute shirt.

Elizabeth Davis, MEd ’11, Salineville, Ohio, has joined McDaniel College, Westminster, Md., as the new director of international and off-campus programs. Davis, who also served as an education abroad advisor at Kent State University, will oversee McDaniel’s education abroad and off-campus study programs, including study at McDaniel College’s European branch campus in Budapest, Hungary, and student exchange programs with Université Saint-Louis in Belgium and Africa University in Zimbabwe, as well as faculty-led study trips. She is currently pursuing her PhD in educational administration–higher education from Kent State. 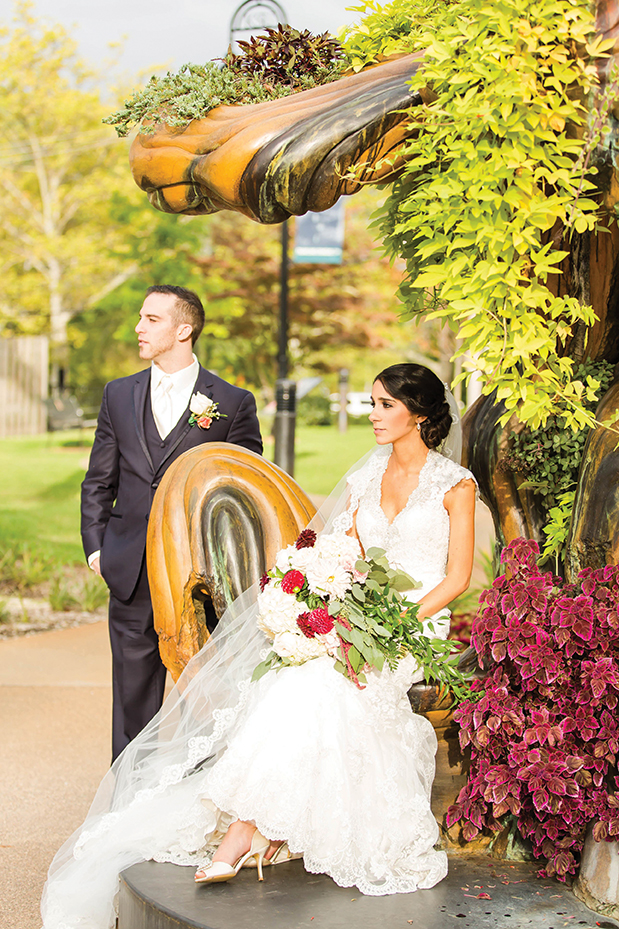 (above) Marissa Manno, BS ’12, Akron, Ohio, wrote: “Scott Hooper, BSN ’14, and I were married on October 1, 2016 (Homecoming!) at a church on [the Kent Campus], held our reception at the Kent State Hotel and Conference Center and took some of our wedding photos on campus. We wanted everything in Kent because that’s where we met as freshmen in 2009! Scott is an orthopedic registered nurse at St. Thomas Hospital, and I am a sonographer at  Akron Children’s Hospital.” The couple are pictured above at the Poetry Park adjacent to the Wick Poetry Center along the Lefton Esplanade.

JoAnna Schofield, MLIS ’12, Stow, Ohio, became the youth programming coordinator for the Cuyahoga County Public Library on June 13, 2016. She had previously been the early childhood librarian at the Highland Square Branch of the Akron-Summit County Public Library.
Miyoshi Levy, MPH ’16, Akron, Ohio, wrote: “I want to thank everyone that I have met at Kent State University for being so kind, generous and helpful to me—especially Tasha, Jackie, Paulette, and Dr. Z. Congratulations to the graduation MPH class of 2016!!!” 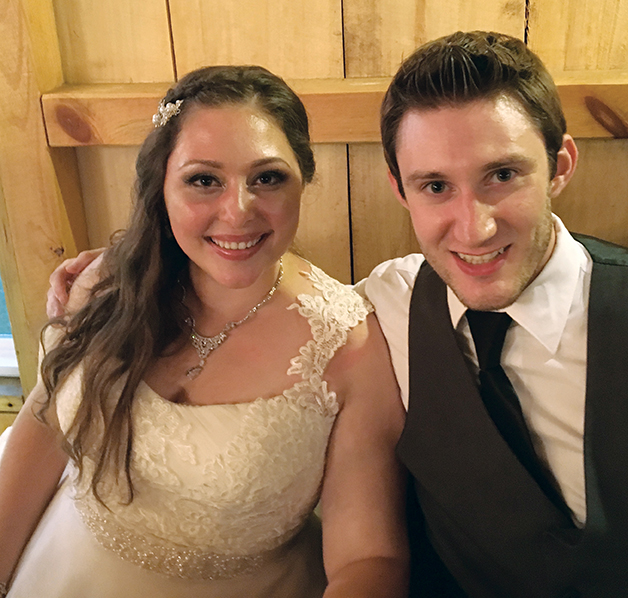 Miyoshi Levy, MPH ’16, Akron, Ohio, wrote: “I want to thank everyone that I have met at Kent State University for being so kind, generous and helpful to me—especially Tasha, Jackie, Paulette, and Dr. Z. Congratulations to the graduation MPH class of 2016!!!”