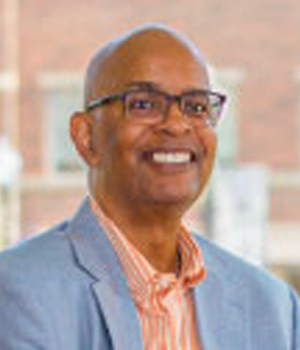 Kenneth Durgans, MA ’81, Kansas City, Mo., was named associate provost for diversity and inclusion at Kansas City University. Previously, he was with the University of Colorado, School of Dental Medicine, in Aurora, Colo., where he served as a key member of the dean’s senior administrative team with oversight for all diversity and inclusion activities that support students, faculty and staff. He has held similar positions at several institutions. 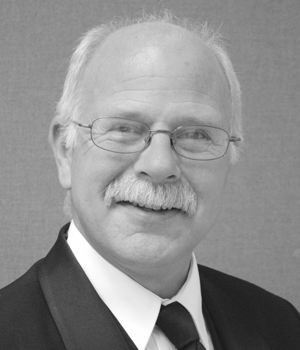 Richard Kibler, BS ’81, Hartville, Ohio, a Hugh A. Glauser School of Music alumnus, has been named Stark County’s 2020 Music Educator of the Year, and he was presented with the award during a recent Canton Symphony Orchestra concert. Kibler currently teaches band in the Lake Local Schools. Another Kent State alumnus, Brian Kieffer, MM ’14, Canton, Ohio, who has taught vocal music in the Plain Local Schools for more than 30 years, received the annual award in 2018. Several other Kent State alumni have also been finalists for the distinction since its inception in 2017.

Anna Halberstam Rubin, PhD ’82, Palo Alto, Calif., was the only member of her immediate family to survive the Holocaust. She gave a talk about her experiences at Temple Beth-El in Eureka, Calif., in September 2019, with readings from her recently published memoir, Just a Little Girl: Despair and Deliverance (April 2019). She is also the author of Sholom Aleichem: The Writer as Social Historian (1989). 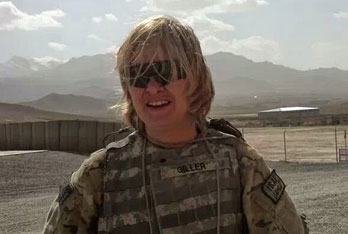 Margaret Giller, BS ’83, Petersburg, Va., worked as a GS-07 to 13 safety and occupational health professional for the DoD/Army at major training areas in Germany; at a five-state Army Reserve Region headquartered in Pittsburgh; and at Fort Lee, Va. (25 years). She is currently with the Area Support Group, Kuwait (a major US Army base/deployment camp), functioning as area radiation safety officer. She was awarded Army Safety & Health/Explosive Safety professional certification in December 2019. 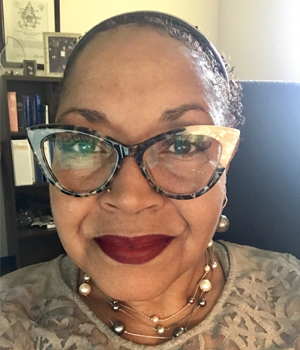 Robin Alford, BS ’84, Crestview, Fla., wrote: “I have retired from the Department of Defense as a civil servant in the acquisitions career field, with 34 years of service to our country. I am also a licensed nail technician and certified medical nail technician, and am now operating my own nail services business, TALONted, with an emphasis on providing safe services to persons who are classified as “at risk” because of chronic illnesses, such as diabetes and cardiovascular disease.”

Benjamin Holbert, III, BA ’84, Beachwood, Ohio, has been accepted into the Cleveland Leadership Center’s Class of 2020, a premiere senior leadership think tank. The ten-month program—which aims to give members a better understanding of the role of diversity within the community and to cultivate relationships with leaders across a wide range of sectors, industries and backgrounds—began in September 2019. Holbert is a business owner and has served as mayor of Woodmere Village, Ohio, since January 2018, after serving as councilman for six years. He also has many years of experience as a local TV news anchor.

Michael Armstrong, BBA ’86, MBA ’90, Cleveland, has published his debut children’s book, Best Day Ever (Sterling Publishing, spring 2020). It’s the last day of summer vacation and William has one thing left to accomplish: have the best day ever. Unfortunately, his meticulous efforts keep getting sidetracked by Anna’s outlandish interruptions. After dismissing each one, William is finally ready to have the best day ever—if only he could figure out how. Described as “hilarious” and “infused with fun,” the book is available on Amazon, BN.com, BAM.com and bookstores everywhere. Learn more at www.michaeljarmstrongbooks.com. 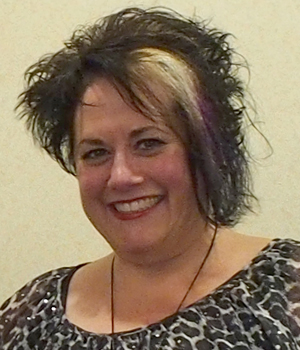 Stephanie Donofe Meeks, BS ’87, MEd ’97, K-12 School Library Media Licensure 2003, Columbus, Ohio, library media specialist at Columbus Public Schools and former director for integrated technology at the Ohio Department of Education, was recognized as the 2019 Presidential Award recipient in October 2019, at the OELMA [Ohio Educational Library Media Association] conference in Dublin, Ohio. The award is presented to an individual or group who has provided notable service and significant contributions to OELMA and school librarians.

Beth (Snode) Zbasnik, BA ’87, MA ’96, Minerva, Ohio, wrote: “I recently self-published a children’s book titled, Cooper: a fish, a flower shop, a funeral home and a happy ending. The concept was swirling around in my mind for about 15 years, then pen finally met paper. Based on a true story, it is available at the major booksellers. I am the assistant clinical coordinator in the Physician Assistant Studies Program at the University of Mount Union in Alliance, Ohio.”

Tony Trigilio, BA ’88, Chicago, wrote: “I was selected for Newcity magazine’s “Lit 50: Who Really Rocks Books in Chicago, 2019,” honoring the year’s top 50 literary figures in Chicago. Also, my latest book, Ghosts of the Upper Floor: The Complete Dark Shadows (of My Childhood), Book 3, was published this year by BlazeVOX Books.” 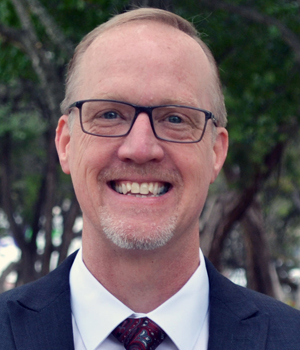 Todd Washburn, BS ’88, Dripping Springs, Texas, in November 2019 became the superintendent of schools in Dripping Springs Independent School District (ISD), a district with more than 7,200 students west of Austin, Texas. Previously, he had been the associate superintendent of curriculum and instruction at Eanes ISD since 2016. He received a master’s degree in educational administration and superintendent certificate from Southwest Texas State University in 2003. Over his 29 years in education, he also served as a teacher/coach, assistant principal and principal at both the middle school and high school levels, and the executive director of secondary curriculum in Leander ISD.