Many people know Jeffrey Miller from the Pulitzer Prize-winning photograph that shows his body on the ground with a 14-year-old runaway screaming over him after the Ohio National Guard opened fire on a group of Kent State University students, killing four, including Miller, and wounding nine others on May 4, 1970. What people may not know is Miller was from Plainview, New York. According to his mom, he had a great sense of humor and liked the Mets, music, math and motorcycles. In 1970, Miller had transferred to Kent State from Michigan State University. He died at the age of 20.

“The title of this exhibition is particularly poignant” said Mindy Farmer, Ph.D., director of the May 4 Visitors Center at Kent State. “Jeff adored his older brother. He even followed him to Michigan State and became a brother in his fraternity. However, the politics of the times started to push them apart as Jeff grew increasingly disillusioned with the Vietnam War and became a ‘brother’ in the cause. It is a story of finding yourself and forging new relationships with friends and family that is so relatable. In this way, Jeff is like a brother to us all.”

“Our Brother Jeff” is the fourth and final exhibition in a series that pays tribute to the four lives lost on May 4, 1970 – Allison Krause, Jeffrey Miller, Sandra Scheuer and William Schroeder. The purpose behind these exhibitions is to focus not just on the deaths of these students, but on the lives that they lived and the people that they were.

“Too often, Sandy, Bill, Allison and Jeff are only known for their tragic deaths,” Farmer said. “We want to show that they lived interesting and full lives. And in many ways, their stories represent the divides of the era. Allison and Jeff were activists. Bill was a member of the ROTC, struggling with the meaning of the Vietnam War. Sandy was an honors student trying to get to class.”

The exhibition was designed by Glyphix Studio, a student-staffed design studio within Kent State’s School of Visual Communication Design, and curated by Lori Boes, assistant director of the May 4 Visitors Center.

For more information about the May 4 Visitors Center at Kent State, visit www.kent.edu/may4visitorscenter. 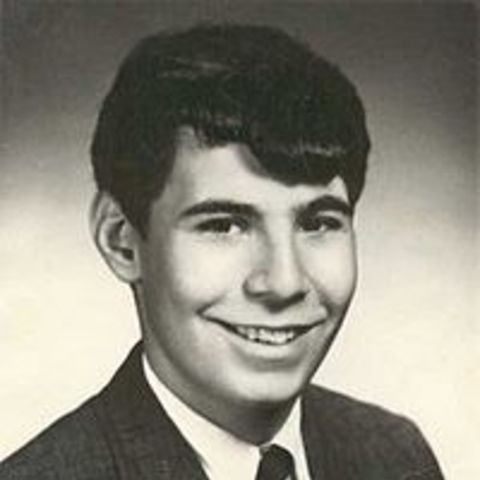