Are You In? Student Success 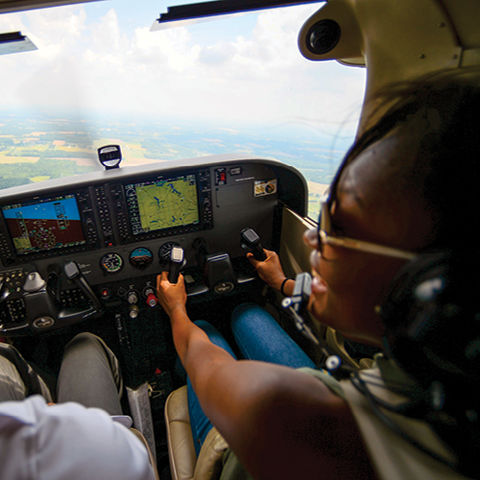 Alexis Barbati, biology, ’18, began her career at Kent State as a public relations major. That all changed spring semester of her freshman year, when she was life-flighted to Pittsburgh Children’s Hospital and diagnosed with a rare autoimmune disease called HLH that left her fighting for her life. After 11 rounds of chemotherapy, she was officially in remission, and she had found a new purpose – serving others as a doctor. Alexis dedicated herself to philanthropy, volunteering at Akron Children’s Hospital and through other service with her pre-med fraternity. She was awarded the Pay It FLASH Forward Scholarship for her efforts.

When you support the remarkable students at Kent State like Alexis, you are investing in future doctors, educators, scientists, nurses and so much more. You are making an impact that transforms a student’s life, as well as the lives of those around them.