Kent State researchers seek to better understand what leads to the onset of affective diseases. 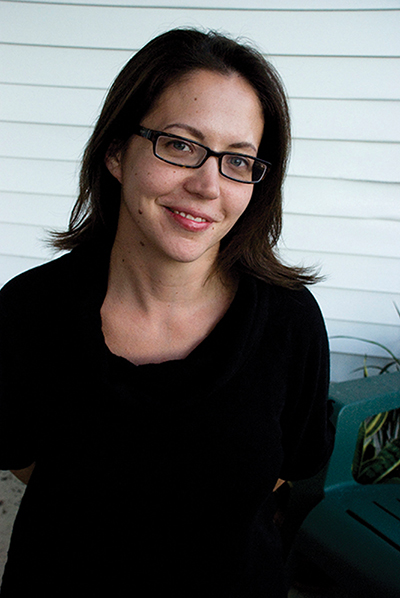 Depression is the leading cause of ill health and disability worldwide. According to the World Health Organization, more than 300 million people are currently living with depression. Even in high-income countries, nearly 50 percent of people with depression do not get treatment.

Like other affective disorders, including anxiety and stress, depression often manifests following stressful life events. Although services such as interventions, diagnostics and treatments are available in the United States, mental health practitioners find it difficult to address the problem efficiently.

The National Institute of Mental Health (NIMH) has awarded a five-year, $2.7 million grant to Karin Coifman, Ph.D., principal investigator and associate professor of psychological sciences in KSU’s College of Arts and Sciences, for her project, “Unpacking Emotion Inflexibility and Prospective Prediction of Affective Disease.”

Coifman is collaborating with Doug Delahanty, Ph.D., and John Gunstad, Ph.D., both professors of psychological sciences at KSU; postdoctoral fellows and graduate students; as well as Richard George, M.D., chief of trauma medicine at Summa Health. Summa will help the team recruit around 400 people from Portage and Summit counties who have sustained a traumatic injury to the body to participate in the 18-month study.

The researchers hope to gain a better understanding of what leads to the onset of affective diseases. Although symptoms of affective disorders are often exacerbated within the context of stress, most people are quite resilient. However, some people can develop chronic symptoms of depression, anxiety and PTSD. For clinicians, it can be difficult to know when and for whom to intervene after someone experiences a trauma.

Back to Brain Health