Retired after 30 years of service to Kent State University, Drs. Richard and Nancy Bredemeier are creating a lasting legacy.

When they came to Kent State in the fall of 1969, Richard and Nancy Bredemeier only expected to stay a few years. More than four decades later, they're still in the area, enjoying an active retirement on their horse farm in nearby Atwater. They're also ensuring a bright future for undergraduate students in science and mathematics by funding scholarships through a bequest from their estate.

Neither of the Bredemeiers are Kent State alumni (both received their Ph.D.s from Purdue, which is where they met) but both had lengthy careers here: Richard is emeritus vice president and dean of student affairs, and Nancy is emeritus faculty and director of student services in the College of Education. Explains Richard, "One of the reasons we came to Kent State was that it was one of the few schools that would consider hiring both of us (most wouldn't hire two people from the same family). It was also very different from Purdue -- progressive in a lot of ways and much more dynamic. Kent State was ahead of the curve when it came to change, which was both an advantage and a challenge."

When Richard was vice president of student affairs, the Student Financial Aid office reported to him. There he gained a strong appreciation for what financial assistance meant to students and the importance of educating the workforce. "At that point I really understood the need to educate a broad base of people for our democracy and our economy to work properly," he says. "Both Nancy and I have very strong feelings about higher education -- that it should be much more than just technical training -- it should be a broadening experience."

Richard and Nancy were student oriented because of their jobs and are still committed to supporting students financially. Says Nancy, "We devoted our lives to the belief that education makes a difference. We know it's not easy to get through school, and we know that it's harder now. We were inspired to give by people like the Herricks [Dr. and Mrs. J. Arthur Herrick], especially their love of nature and the outdoors."

Adds Richard, "You hope that people who have some resources will think about the good of others. It causes you to think about your own legacy -- what kind of a dent we've made in the bigger picture -- and the concept of leaving a place better than we found it. We can all make the task of getting an education easier on students."

In addition to their passion for helping the next generation of students, Richard and Nancy are also avid horse people, breeding and showing Paints and Pintos. They are successful in the show ring and are involved with the Pinto Horse Association in Ohio where both serve on the board of directors. Nancy has also just completed a term as national president. "I've loved horses ever since I was a girl. I used to spend my allowance and chore money renting them by the hour just so I could learn to ride," Nancy says.

Just one more great example of the value of a good education. 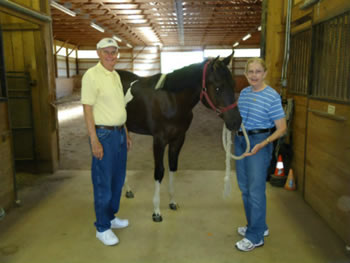 A Family of Flashes Gives Back 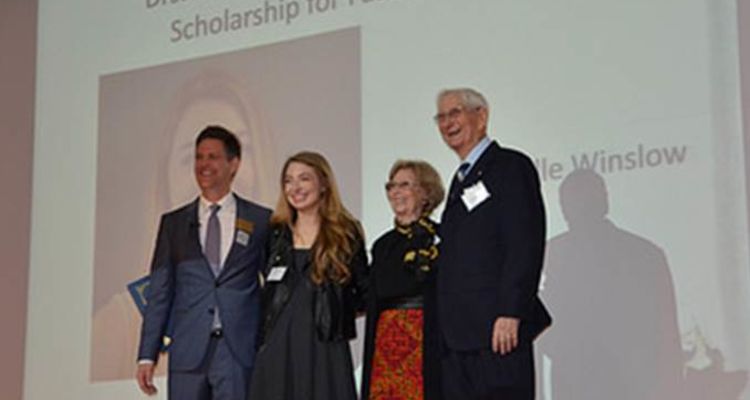 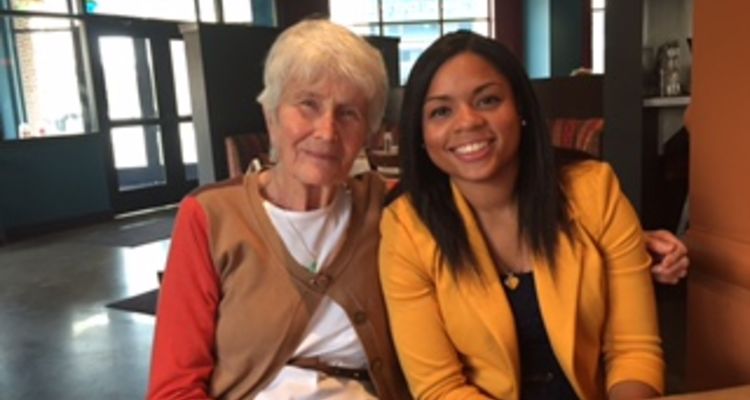 In 2013 shortly before his death, Cordell Glaus ‘51, endowed a study abroad scholarship in honor of a professor. A year later, his wife, Henrietta,...
Division of Institutional Advancement