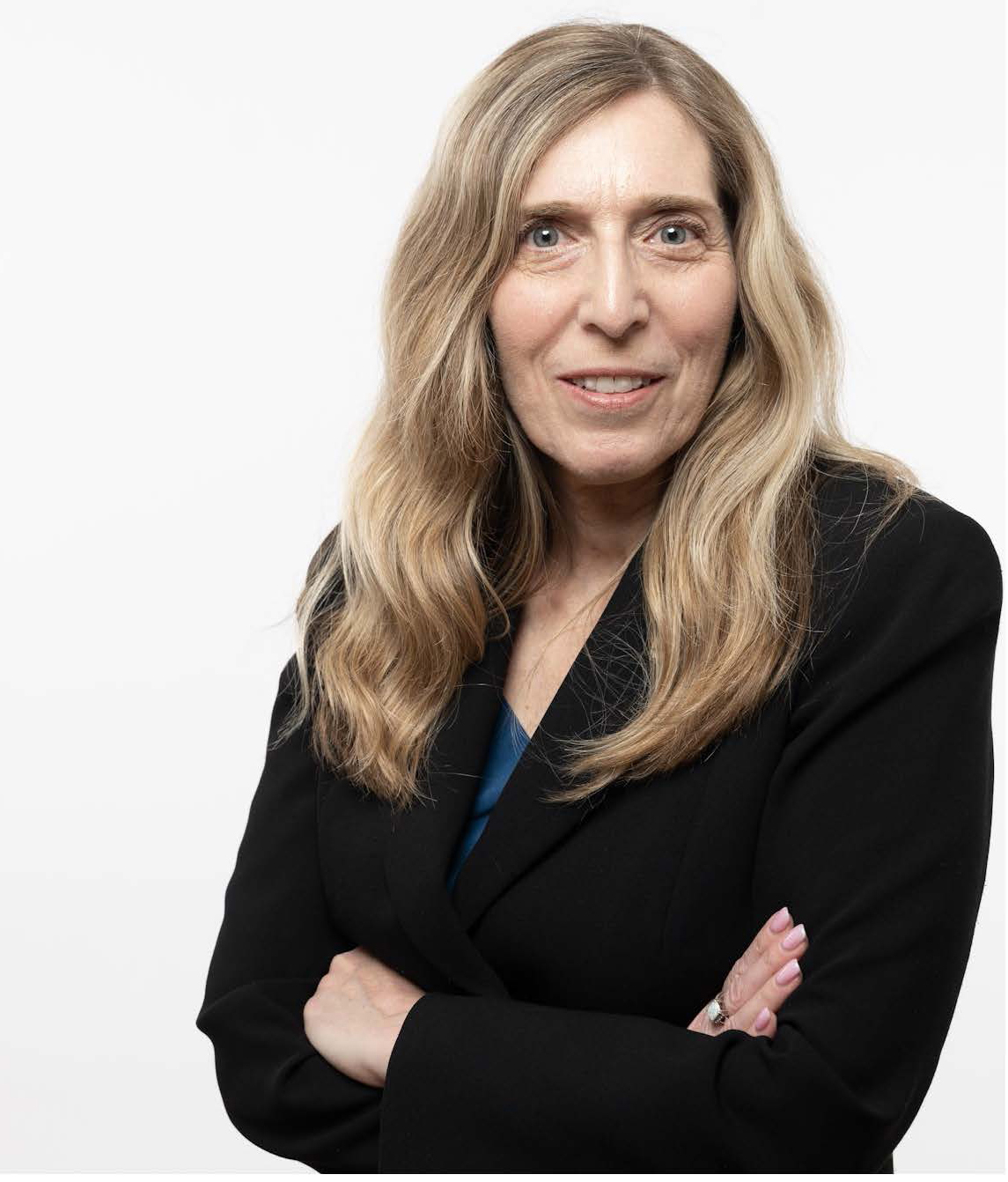 “My career was fun and lucrative, just not fulfilling. Founding and building up Heroes to Heroes required all the skills I had and more. Having the opportunity to redefine my life as a life of service at the age of 50 and continue to learn and develop has been a gift.”

Judy Isaacson Elias, ’82, founded the Heroes to Heroes Foundation in 2010, and currently serves as the foundation's president. The organization is dedicated to helping American Combat Veterans, who have attempted suicide or are on a path to self-destruction due to PTSD and/or moral injury, through spiritual healing and peer support programs. Elias is proud to have built Heroes to Heroes into an organization that is internationally respected for its successful and powerful work.

Her career path started at Kent State University, where she received a Bachelor of Arts in Social Work, after which she attended Fordham University in New York and earned a Master of Science in Nonprofit Leadership and Management. She spent two years in the financial services industry, working as a rainmaker with Morgan Stanley. In this role, she was responsible for developing new business for a top financial team. Before her time in financial services, Elias spent more than 20 years in media and advertising. She began her career as a media negotiator at a variety of advertising and barter agencies. She served as the Northeast regional manager for Regional Reps Corp, a radio advertising firm that represents privately owned radio stations throughout the United States. She sold advertising on XM Satellite Radio and represented the African American community as a sales executive for Emmis Communications. As the local sales manager of WNEW-FM, Elias also introduced the on-air teams of Opie & Anthony and The Radio Chick to the New York City metro area.

Elias splits her time between Fort Lee, New Jersey and Roanoke, Virginia with her husband, Zev. She has two sons and daughters-in-law, Mitchell and Aliza Schaffer, and Ari and Marissa Schaffer.