Claudia Kovach, ’03, M.A. ’09, has been part of her family business, City Machine Technologies, Inc since 2006. Her time and dedication to the company has proven successful, as Claudia was recently named the National Federation of Independent Business Small Business Champion of Ohio. 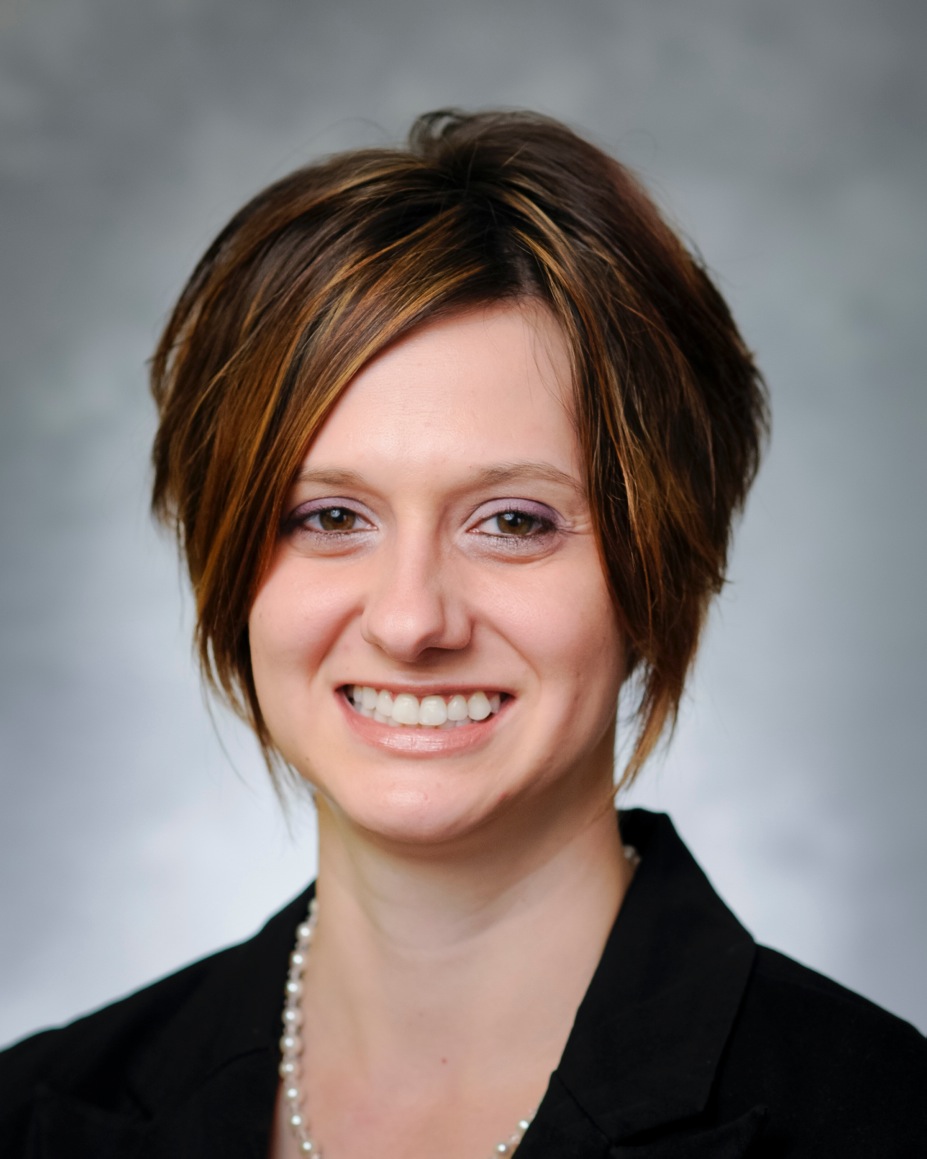 The Small Business Champion award is given out each year to an individual who dedicates their time and resources to small business causes.

Claudia believes that those who work in skilled trade careers touch the lives of everyone. Whether it be the person who takes your blood at the doctor’s office or the electricians who give you the ability to charge your phone, skilled trade positions should be acknowledged and appreciated.

Receiving the Small Business Champion award was an emotional experience for both Claudia and her family.

“My parents won the award in 2006 and were presented with the award in Washington, D.C.,” Claudia says. “A few weeks later, my mom passed away. To receive the award and follow in their footsteps is amazing. I can only hope my mom is proud. My parents have always been my heroes, so to share something like this with them is really special.”

As vice president, Claudia has gained experience working in all the functional areas of her family business.

“I have basically turned into my mother,” Claudia says. “I’m self-taught in human resources and safety. I do sales and marketing. I also recruit for machinists and mechanics. I try to bring more students into the skilled trades career pipeline, all while answering the phone, typing quotes and paying the bills. When working at a small business, you are a jack of all trades.”

Claudia’s mom was also a big reason why she picked public relations as her major at Kent State. “I wanted to go into newspaper journalism but my mom being in business knew bigger companies had public relations departments and used agencies.”

While attending school at Kent State, Claudia was part of the Public Relations Student Society of America and was a student worker for University Communications and Marketing.  “Even though I was a student worker, I thought UCM valued the student workers and really let us work without micromanaging,” she said. “We could take the ball and run and interview for articles. Every day was different at UCM, and it really gave you a different look at Kent State.”

University Communications and Marketing wasn’t the only place that Claudia drew inspiration from during her time at Kent State. She was greatly influenced by two of her professors, Barb Hipsman and Bill Sledzik who both mentored her throughout her collegiate career and in her time after college.

Claudia has been incredibly successful in her career but she still has goals for her future. By 2026, she hopes to have at least 25 percent of graduating seniors enter a skilled trade in her community. She also jokes that she hopes to return to Kent State with her old roommates after retiring to take enrichment classes and stay in an apartment downtown.