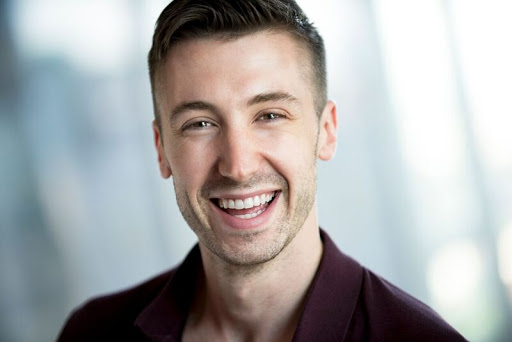 A small class assignment in college led to an off-Broadway debut for Kent State University musical theatre alumnus Scott Miesse, ’15, who will be premiering his self-written play titled “Abnormal” in January 2020.

“During my senior year at Kent State, I started writing a scene of a little boy talking to his imaginary friend in class,” Miesse said. “Next thing you know, I had notecards with little paragraphs and dialogue taped to the wall, which then evolved into the show ‘Abnormal.’” 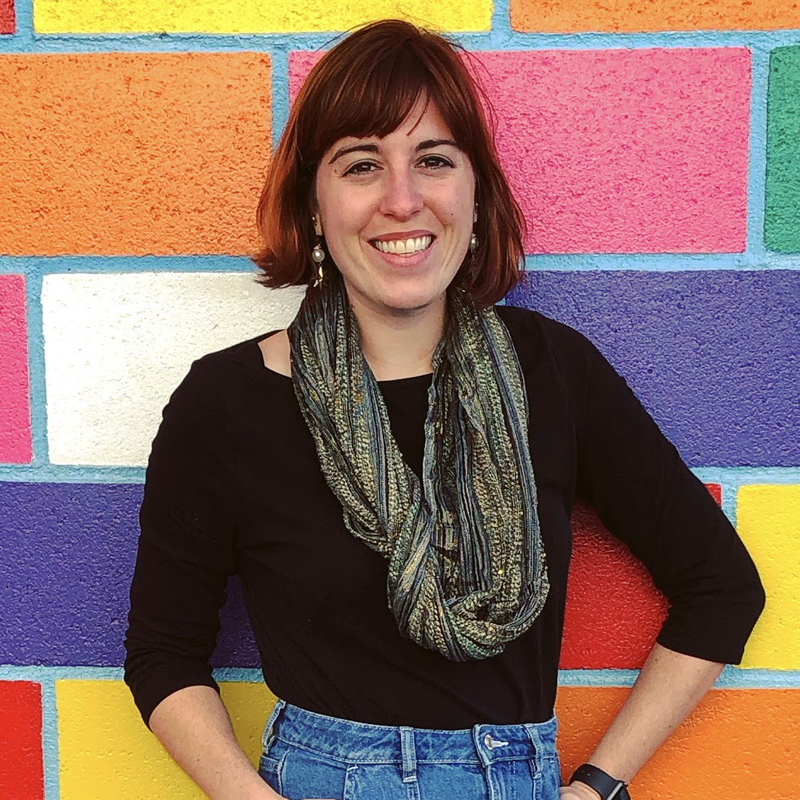 “Scott and I worked on many shows together while in school,” Shiner said. “It's been such an interesting experience to see this show grow. I missed it in school because I graduated two years before Scott. I'm grateful to be a part of the process.”

Miesse was able to find the right people to work with and develop his craft through Kent State’s Bachelor of Fine Arts in Musical Theatre program.

“Kent State has contributed to my success with providing a great undergraduate training and by connecting the alumni in their theatre community,” Miesse said.

After four years of editing, workshopping and staged readings, “Abnormal” gained interest from investors who are making the off-Broadway production possible.

“I started doing readings with friends in my apartment, and we started inviting people,” Miesse said. “They were very interested at this level, saying, ‘We can’t wait to see it!’ Well, if you really want to see it, then we’ll need some money,” he said with a laugh.

“You need the right people to be on your crew – people you work best with,” Miesse said.

“Abnormal” follows the journey of a young man, Sonny, who is diagnosed with schizophrenia. As his mother protectively shelters him from the harshness of reality, he begins overquestioning his existence, causing his mother to crack under pressure. Sonny challenges his mother to help him answer the impossible question: What is normal?

“It really shows a lot of flaws in people, and that’s something we look over with social media, Instagram and filtered photos,” Miesse said. “We do things out of love or for the best, even if it’s not true to us.”

Miesse highlights mental illness and defines normality throughout the play. His passion for this topic was influenced by the London production of the show “The Curious Incident of the Dog in the Night-Time,” which is about a misunderstood teenage boy with autism.

“When I first started writing dialogue, Sonny was talking to the voice in his head,” Miesse said. “I didn’t really give too much thought of labeling it as schizophrenia.”

“People refrain from doing stuff like this because they’re afraid of offending people with schizophrenia,” Miesse said. “I reached out to her to read my play, and she thought it was great and that I touched on it lightly.”

Miesse spent one afternoon at his preferred coffee shop, just writing dialogue and outlining the show. When he looked up from his computer, he noticed that he had written the rest of the show.

“It was rough, but I started to edit it from there, or I’d get an idea on the train and be like, ‘Oh, I have to write this down,’” Miesse said.

Miesse wrote a lot when he was younger, especially in middle school, writing dialogue, themes and ideas for plays.