Clone of Mission of Mercy 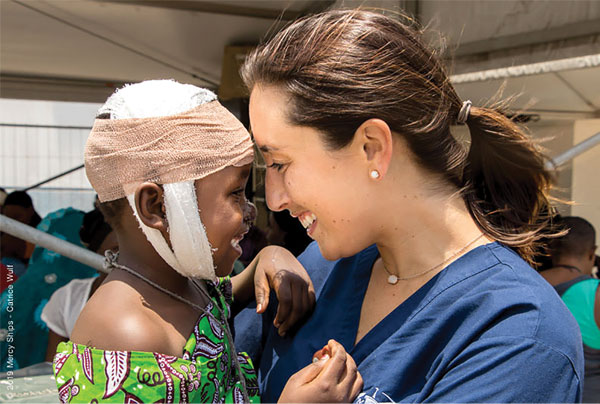