Connie met Kevin at the Rathskeller on March 11, 1981. They were both freshman at that time. Kevin was in Student Senate and Connie in KIC. We continued to date our sophomore year and decided to apply for the WPNI Program

We were engaged on February 14, 1982 in Washington DC while students at Kent State and part of the Washington Program in National Issues. We were married on August 6, 1983 in Medina Ohio.

How do you and your spouse stay connected to Kent State as alumni?

We have three daughters...attended Kent State. Rebecca Dickson graduated in 2014 (she also was part of WPNI and Erin Dickson is currently a sophomore in JMC). Our oldest graduated from OU in 2013. We continue to be part of the Kent State family. 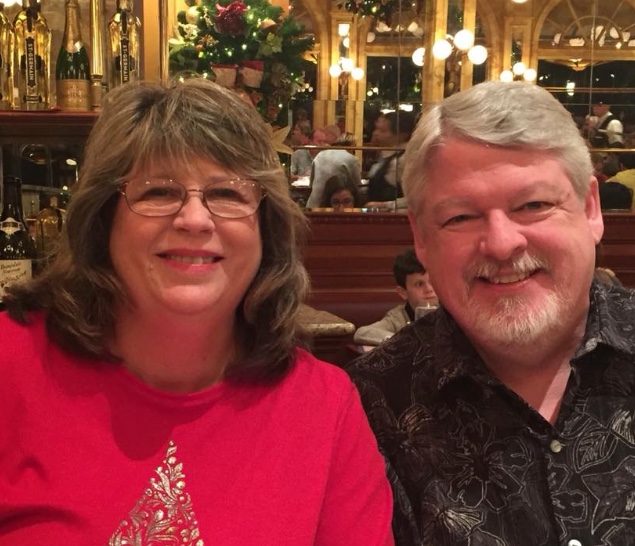