Our Story
When I was 18, I was taking world history in Bowman Hall where we had assigned seats by alphabetical order. My maiden name directly preceded Moran. The first thing Tim said to me was, “are you in seat 10B?” When I said yes, he shook his wet umbrella out on me and sat down. My first reaction was, “what a jerk!” I figured he was a goof-off. He spent a lot of time making jokes and didn’t appear to be very studious. After the midterm, he asked me what grade I got. I told him a 93% and was shocked to hear he got a 97%. We studied together for the final exam and went to the old Hub for a Coke. The next day, I headed back to Cleveland for the summer believing I’d never see this funny, smart, handsome guy again; he didn’t even know my last name. The first week of classes in the fall, I came back to my dorm room to see five messages from Tim.

The Proposal and Marriage
We began a five-year courtship and after earning our degrees, we were married in 1973 at the University Parish Newman Center. In 1977, when he finished his last class for his master’s degree, I picked him up and told him in front of Bowman Hall we were expecting our first child. We’ve been married for 40 years and our love story would never have happened if it weren’t for KSU. 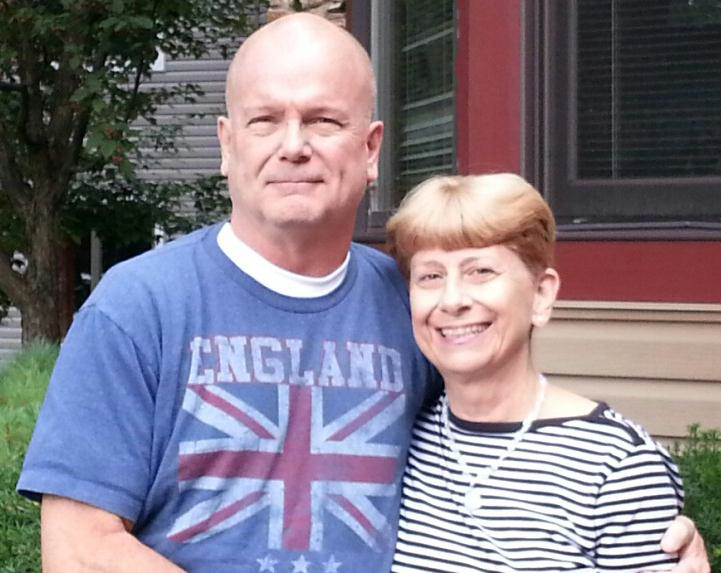