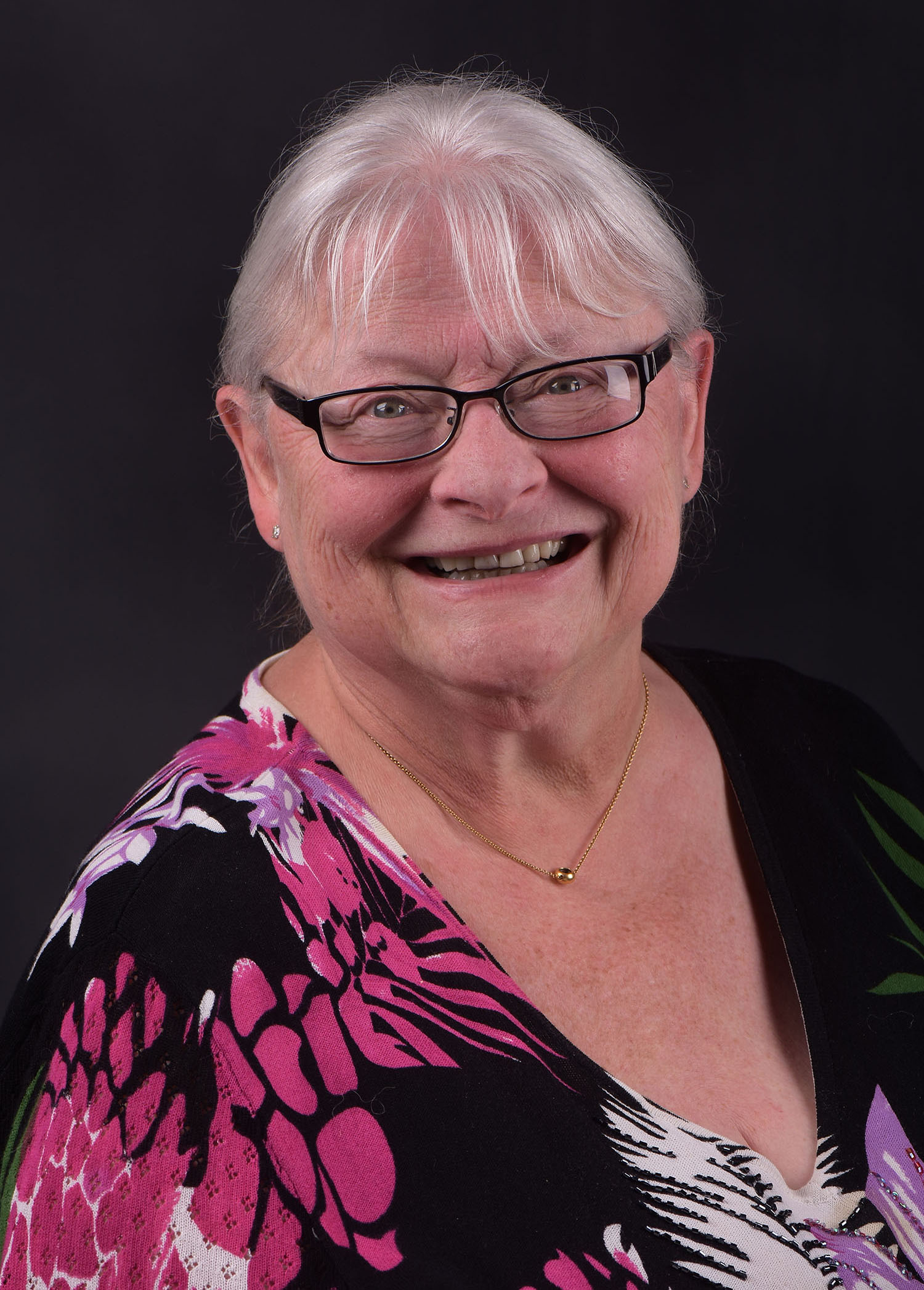 “I try to let people know how important I think volunteering is – it’s a way for me to give back to the people and organizations that impacted my life. I’d like to make Kent State strong for the people following me, just as those did before me.”

Sandra E. Zirke, ’68, M.Ed. ’73, Ed.S. ’80, has been an impassioned educator for more than 50 years, holding a variety of positions in three different school districts. Zirke received a Bachelor of Science in Education as well as a Master of Education and Educational Specialist degrees from Kent State University. Her first teaching position was as a mathematics teacher at Workman Junior High School in the Stow City School District. She then moved to the Cuyahoga Falls City School District where she was a mathematics teacher for 16 years, holding positions at both Roberts Junior High School and Cuyahoga Falls High School. Zirke also served as the supervisor of library services and secondary curriculum specialist in the Cuyahoga Falls City School District before taking on the role of director of curriculum, instruction and staff development for the Woodridge Local School District. The last 14 years of Zirke’s career have been spent at Neola, Inc., an educational consulting firm founded in Northeast Ohio. Neola strives to help school leaders set direction through policy and address policy implications as laws and regulations change. She served as COO of Neola until 2014 and continues to serve as COO emeritus and corporate secretary.

Zirke has been actively involved with Kent State for the past 30 years, serving on the Alumni Association Board of Directors in a myriad of roles, including president. She has been on the Distinguished Teaching Awards Committee since 1990, where she serves as chair, and has been an integral part of the program's success. Previous accolades include the Kent State Alumni Association Volunteer of the Year Award in 1995, and the Kent State Greek Alumni Chapter Distinguished Alumni Award in 2006, both of which she was very proud to receive.

Zirke is an active member of her community. She has served on the Cuyahoga Falls Public Library Board of Trustees for the past 30 years, previously serving as president and currently serving as treasurer. She also serves as secretary on the board of trustees for the Ladies Cemetery Association (Oakwood Cemetery). For many years, she has served as co-chair of EdFOCUS, an educational non-profit led by two former Kent State professors of education. She has also been a member of Alpha Zi Delta, Beta Tau Housing Corporation Board. There, she served as secretary and held various offices. Additionally, Zirke has been an active member of the Cuyahoga Falls Business and Professional Women's Club, where she served as president and as a leader in other roles. She has also been a proud member of the First United Methodist Church in Cuyahoga Falls for more than 50 years.