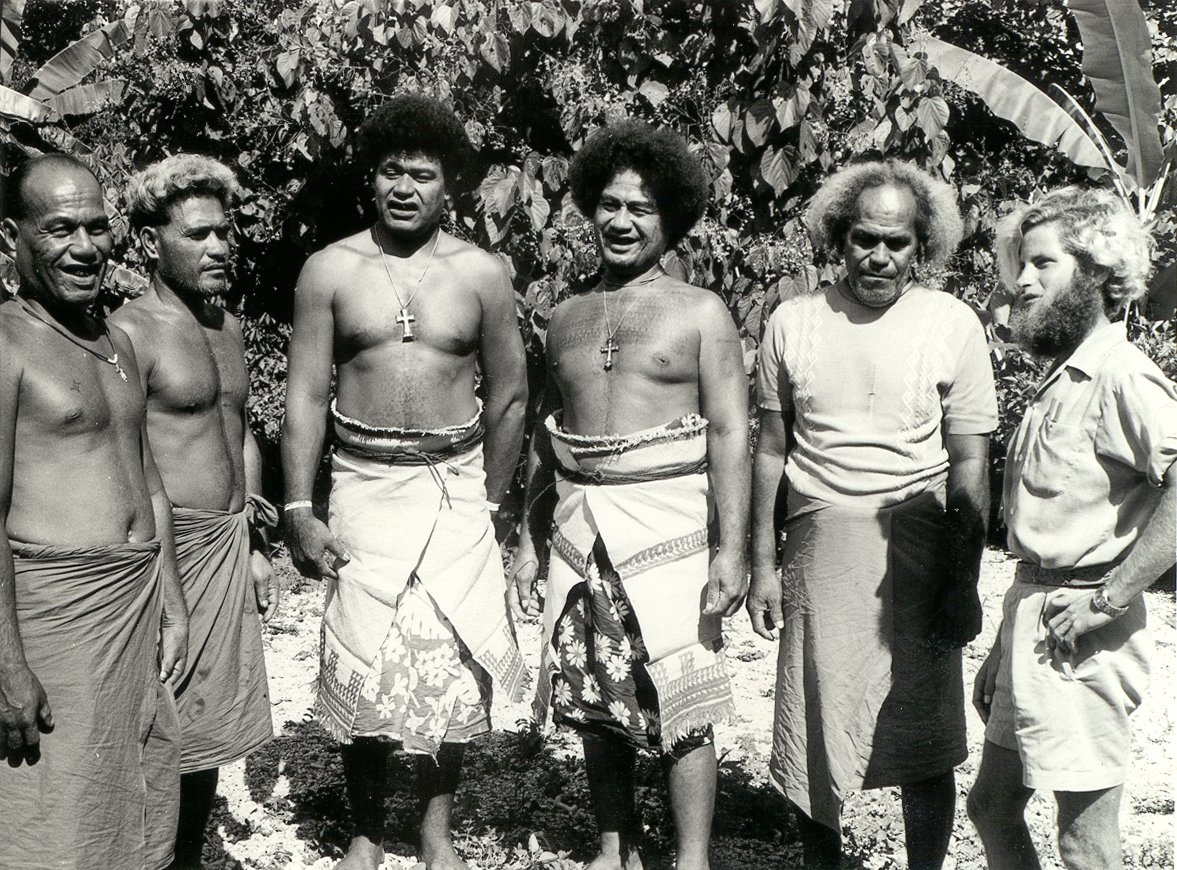 Cultural anthropology is the cross-cultural study of contemporary human communities. Cultural anthropologists may investigate such phenomena as language, family structure, political organization, subsistence patterns, historical change, religious practices, and medical beliefs. Their findings are based on ethnographic fieldwork that may be conducted anywhere in the world, from a Himalayan village or a remote Pacific island to New York City or Kent, Ohio. 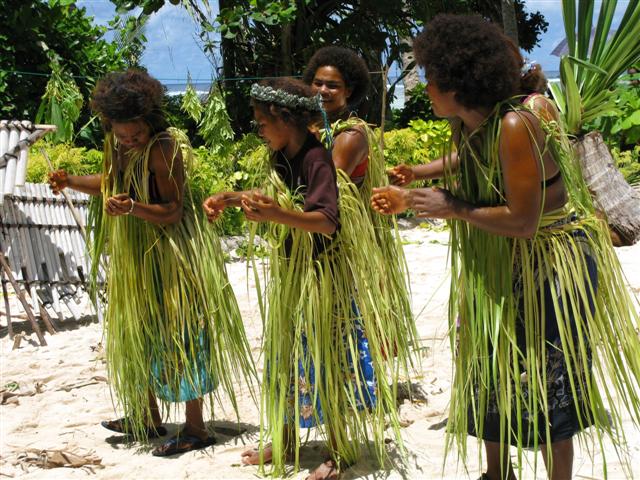 Students of cultural anthropology often pursue advanced graduate degrees and go on to careers in teaching and research at colleges or universities. Others pursue careers in applied anthropology, working for government agencies, private consulting firms, think tanks, or non-governmental organizations. Holders of Kent State degrees in cultural anthropology have been admitted to doctoral programs at such leading universities as Northwestern, Arizona State, Michigan State, Indiana, Rice, the University of Florida, and the University of Hawaii.

While anthropologists often study their own society and culture, their understandings are shaped by what we know of other peoples around the world. Over the years, Kent State anthropologists have conducted research in Korea, Kenya, Polynesia, with Navajo Indians, and in contemporary middle America.

Some have gone into doctoral programs in such related disciplines as geography or sociology. One has directed a major state agency in Ohio; another holds an important position in the Ohio State library system; and one is a filmmaker in Thailand. 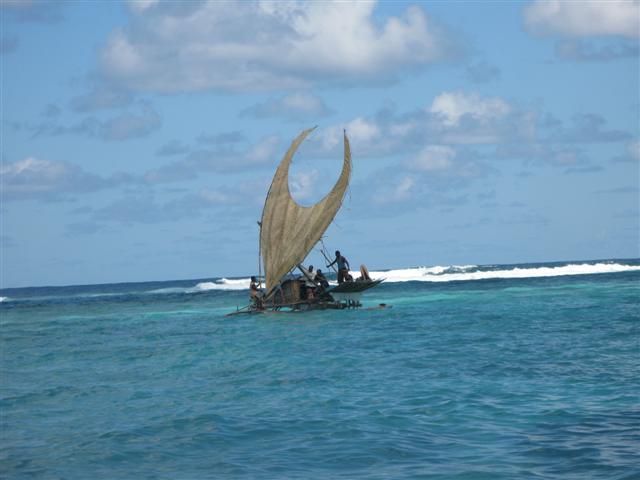