Hello! My name is Emily Munger and I am a second year graduate student in the Department of Anthropology at Kent State University (KSU). Earlier this year, I was awarded an NSF EAPSI grant to spend the summer researching in the beautiful country of Japan. This award was in collaboration with the Japan Society for the Promotion of Science (JSPS). At KSU, I am interested in understanding how the brain changes with age, and my work, up to this point, has revolved around analysis of postmortem brain tissue. However in Japan, I have the honor to work with Dr. Nakamura at the Primate Research Institute, Kyoto University studying the effects of age on a group of elderly common marmosets. In order to document and share my experiences in Japan with others, I have set up this blog. I will not only share my experiences in the lab and at the Institute but also about the culture and my adventures traveling throughout Japan. I will update the blog once a week throughout my stay. 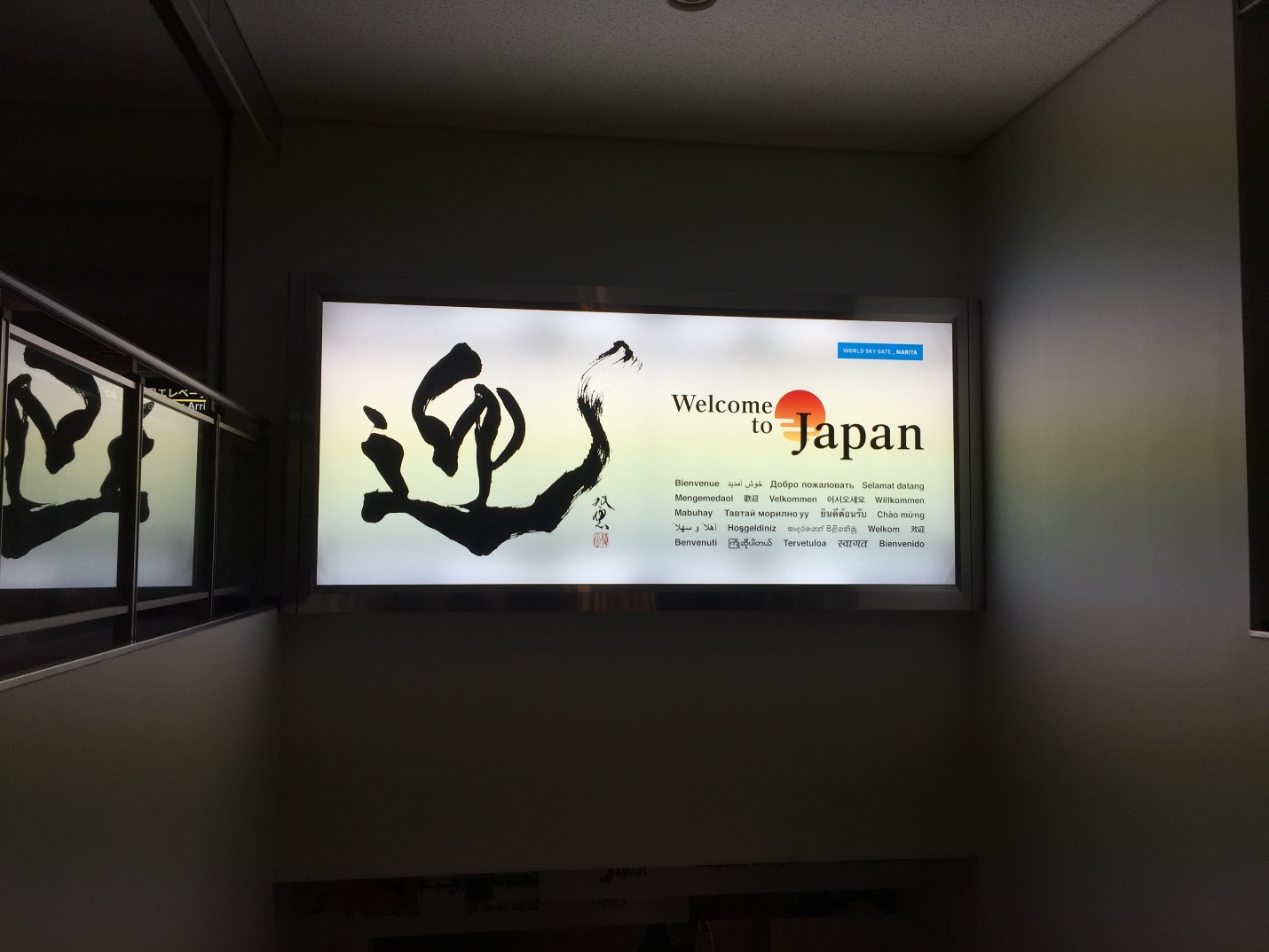 I arrived in Japan after a nearly 14 hour plane ride and I was already experiencing severe jet lag. I was exhausted and a little worried about navigating the airport on very little sleep. However, my previous enthusiasm was restored by my interactions with the amazing staff at the Narita Airport. They were so cheerful and willing to help in any way they could. You couldn’t help but be excited about being in Japan. The next day, Japan’s Society for the Promotion of Science (JSPS) bussed all the EAPSI participates from the hotel to the National University of Sokendai, where a week-long orientation was held. The amazing thing about this JSPS summer program is that six different countries participate, including young researchers from the United States, Canada, France, Sweden, Germany, and the United Kingdom. I met so many people this week doing research in many different fields, such as animal behavior, engineering, mathematics, geology, computer science, and biology, among many others. It has been amazing to talk to everyone here, learn about their research, make new friends, and hopefully, future travel buddies. During orientation, we also had a poster session detailing our intended research plans in Japan. The poster session went really well. I met a graduate student from Sokendai who was very interested in my project. We exchanged contact information and have already been corresponding via emails. Overall, the orientation week was packed full of activities that included Japanese language classes and lectures by faculty of the university. In one particular lecture, I learned about the Kasuga Wakamiya On-Matsuri festival that takes place in Okinawa and about how cultural practices in Okinawa differ from mainland Japan. We were also able to take part in a tea ceremony, practice origami, and try calligraphy which is much harder than one would think. 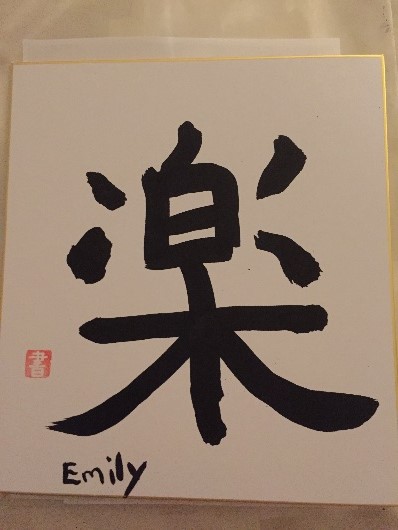 The symbol for “enjoy"

The part of orientation that I was most nervous about was the homestay with a Japanese family. I do not know much Japanese and I was nervous to be staying in this family’s home. However, it turned out to be the most enjoyable part of orientation. I spent my homestay with the Kawashima family and they were so kind and friendly that I never once felt awkward or like I was intruding. On Saturday, they took me to Kamakura, where I was able to see several Buddhist Temples and Shinto Shrines. The first place we went was Hasedera Temple. The temple complex was so large and there were beautiful Hydrangeas everywhere. 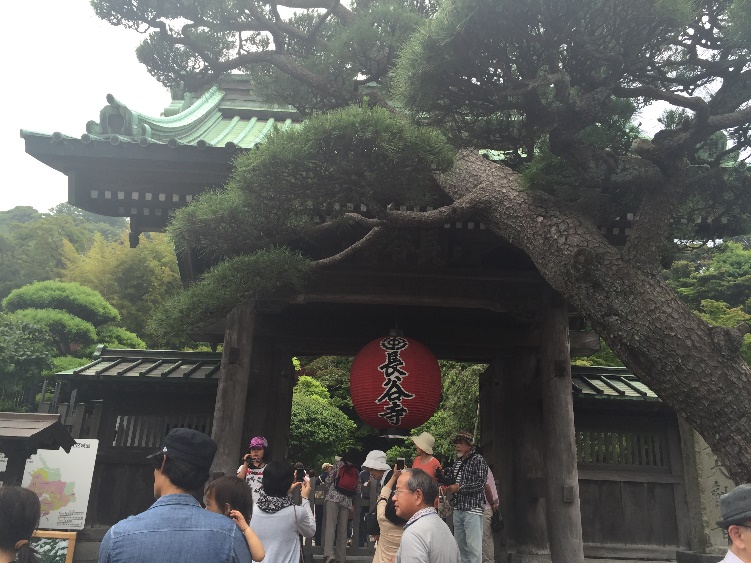 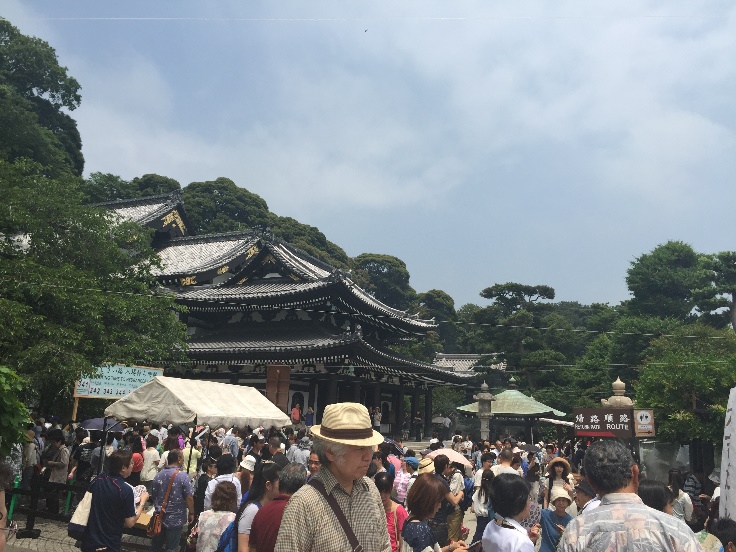 The second place we visited was the Great Buddha. My host family had shown me pictures the previous night but I was still not prepared for how large the statue really was. It was so massive that we were actually able to go inside. 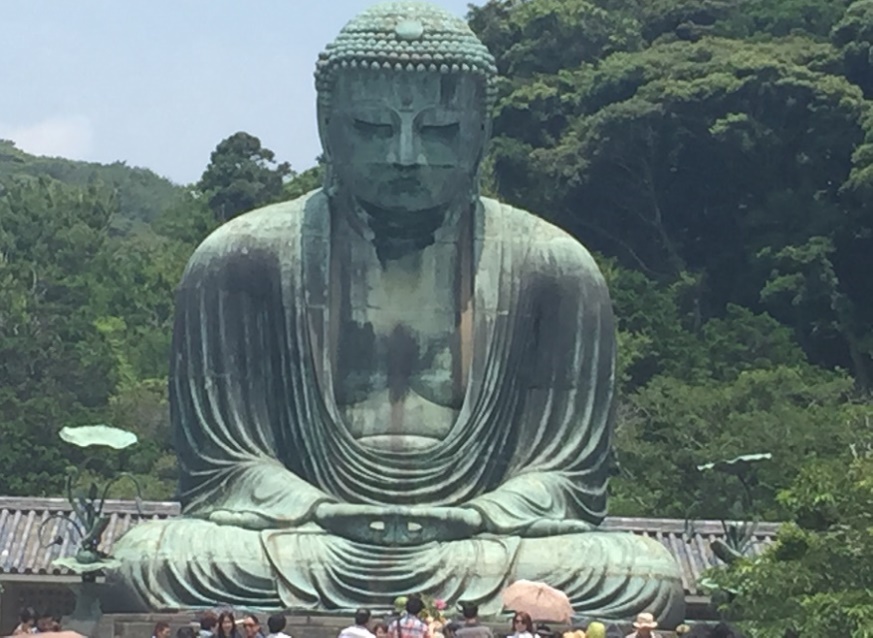 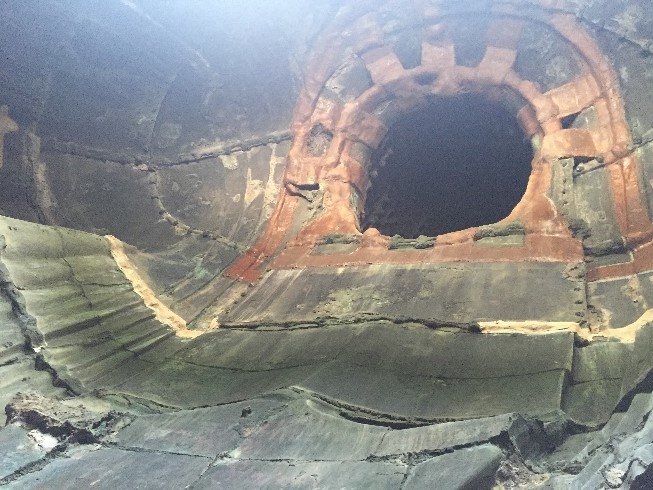 One of the last places we visited was Zeniarai Benten. I was told by my host family that this is the only shrine of its kind in Japan. The shrine was located on top of a very steep hill and since this was the last place we visited, I was already very tired but the walk was well worth it. At the top, there is a natural spring within a cave where you can wash your money with the water for good luck and since it brings luck, I have no intentions of spending that 1,000 yen bill. 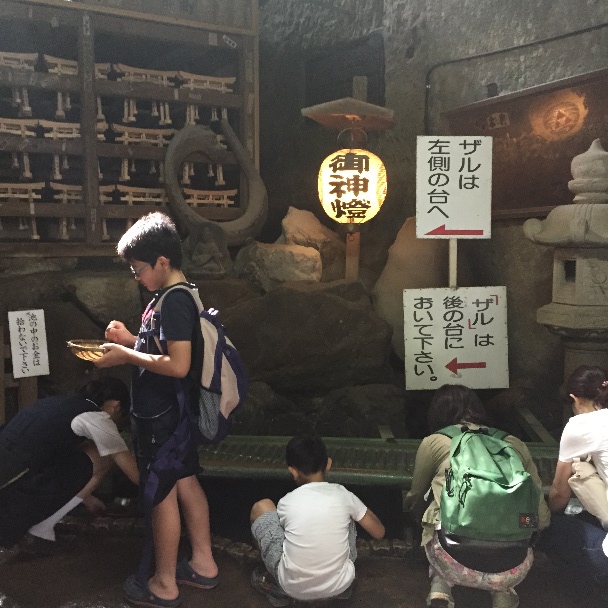 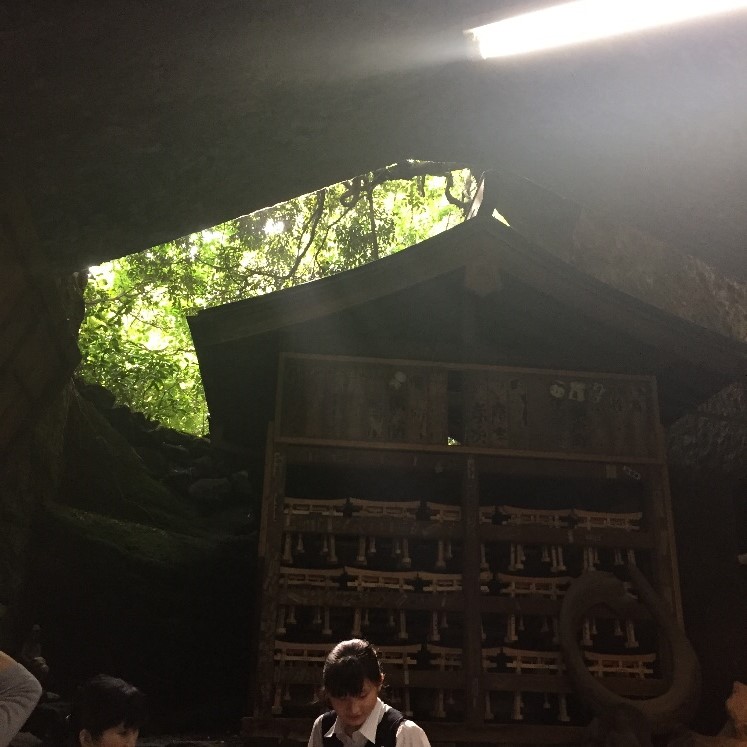 On Sunday, we went to a beautiful park that had many flowers. Inside the playground, there was a Godzilla slide for children to play on. There was even a hot spring located within the park that we soaked our aching feet in for a bit before attempting the journey back up the steep hill. 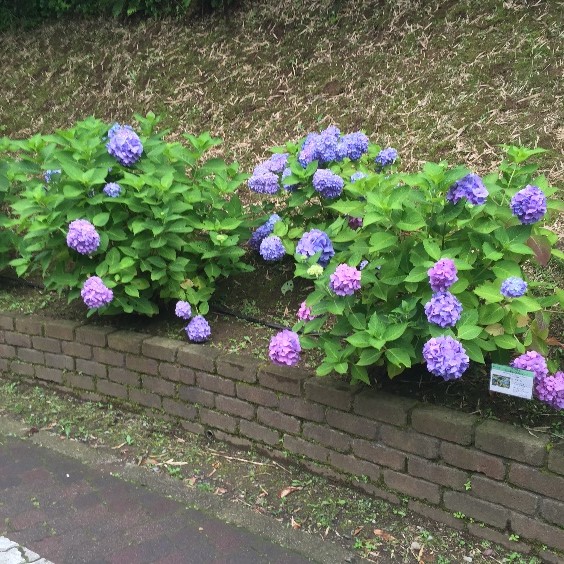 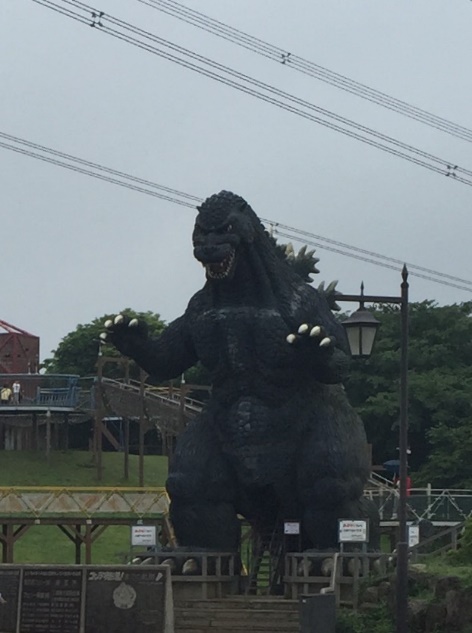 As orientation week comes to a close, I am preparing to leave Sokendai to travel to my host institution to begin work on my research project. Until next week!