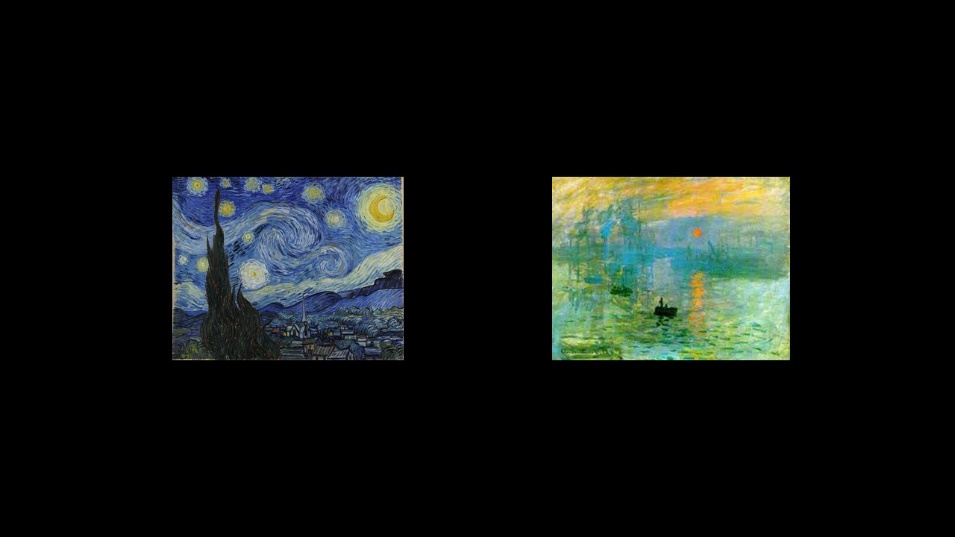 Now on to Roy and Yann. Roy, my young fellow, managed to complete two different object discrimination tests and began his third. Each test so far has taken him two days to learn. He is doing a fantastic job! For Yann, I was a little worried to start testing. He seems to be a little more leery of new tasks and has become frustrated in the past. However, he proved my fears to be unwarranted and he is doing a great job every day. Though, compared to Roy, he seems to be making the association with the image and reward a little slowly.

Along with beginning testing, we also began touch training for Tokiko (first image) and Tom (second image). Tom is the oldest marmoset in the study though you wouldn’t be able to tell because he loves to do back flips all the time. Training for Tom has been going smoothly. He is very diligent and never gives up. Tokiko, the only lady in the study, had some trouble. Her touch is extremely gentle and she couldn’t get the computer to register her touches and because of this, would become frustrated. Therefore, we switched her to a new tablet computer which has a more sensitive screen and she has proven herself to be better than the boys. She is very fast and is already at the last step of touch training. 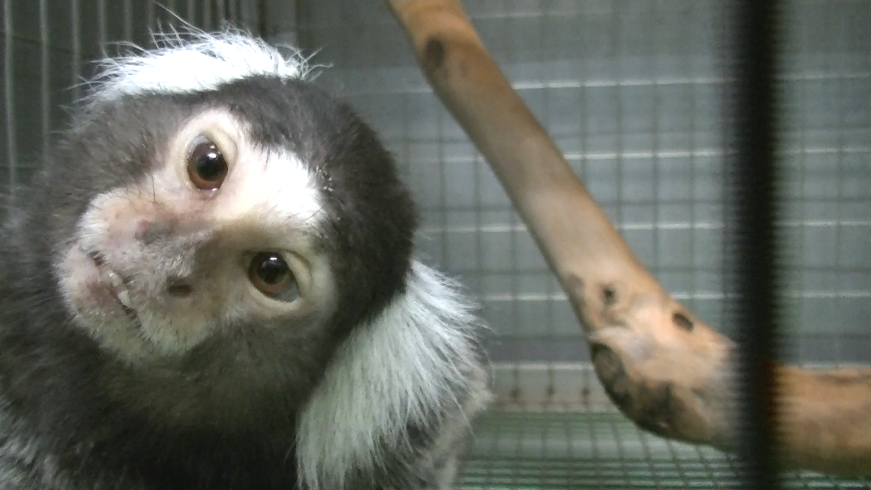 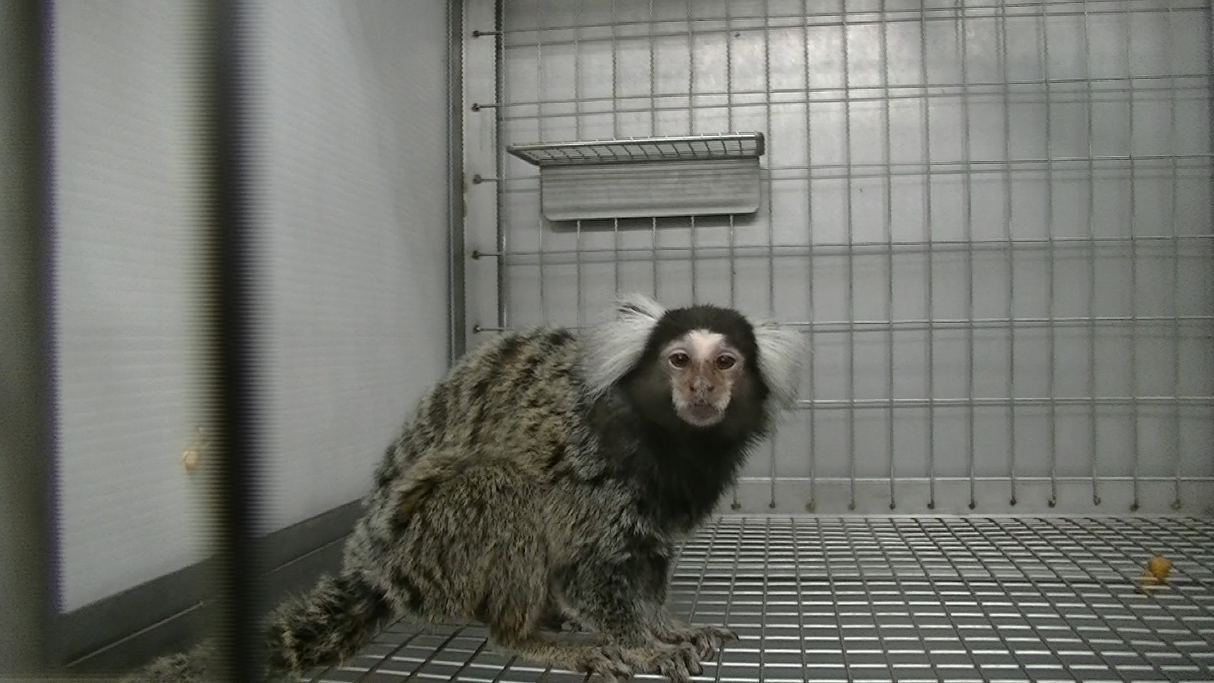 Also this week, two of my lab mates kindly took me to a Ramen shop for dinner. It was amazing! We were able to see the whole process of our food being prepared which I think is very interesting and something that you never really get to see in the U.S. Next week, I will continue with my experiment and I will be traveling to Kyoto where I will be attending The Congress of the Primate Society of Japan’s conference and see the Gion festival, one of the biggest festivals in all of Japan.