It was my last week at the PRI and there was so much to do!  Due to the institute closing at the beginning of the week followed by the observance of Obon, a Buddhist Holiday in Japan, testing time was limited. However, both Tom and Tokiko were able to complete their second reversal tasks and Yann completed his fourth reversal learning. Therefore, I was able to reach my goal with data collection!

The last day of testing was bittersweet. I was happy to be wrapping up data collection but very sad about seeing the monkeys for the last time. Before I left the room, I made sure to say goodbye to each monkey that I trained and worked with this summer and also to a few of the marmosets that have stolen my heart with their unique personalities.

Once I collected the last of the data, I began to do some preliminary analysis. I managed to run Matlab by myself and those who know me will understand that computers/fancy computer programs and I do not get along. Therefore, this was a major accomplishment for me, though it did take much longer to do by myself. I met with Dr. Nakamura to discuss our data and talk about how we will proceed.

The last thing I had to do was complete a small report about my summer research and submit it to JSPS.

Last Day at the PRI 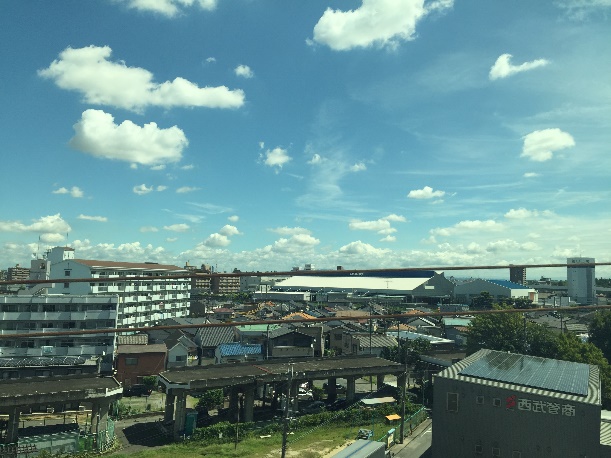 I really enjoyed my time at the PRI and was a little sad to be saying goodbye to the many amazing people that I got the opportunity to know this summer. Early in the morning, I had a second meeting with Dr. Nakamura to go over a few details about the data; after which, I made a few edits to my PowerPoint that I was going to be presenting later in the day. The entire department took me out for a traditional Japanese lunch and I got the opportunity to thank everyone for their generosity and this amazing summer. After returning to the PRI, I gave a brief talk about my summer research to the lab and got some great feedback and input. The rest of the day was spent packing. Luckily, my luggage was not completely full when I arrived in Japan so I had enough space to pack all of my souvenirs that I am taking home with me; though my luggage now may weigh a ton.

My journey to Tokyo began very early in the morning. I had managed to finish packing the night before but I was paranoid I was going to leave something behind and continued to triple check everything before I left my dorm room. A colleague of mine was kind enough to drive me to the train station so I did not have to walk with my very heavy luggage. Once at Inuyama Station, I was greeted by Dr. Nakamura and Dr. Miyachi and we said our final goodbyes. I hope to see both of them again at this year’s upcoming Society for Neuroscience meeting in Chicago. From Inuyama, I took a train to Nagoya Station where I waited for my fellow NSF/JSPS researchers from the PRI who were arriving in Nagoya a little later. Upon their arrival, we made a mad dash to grab some breakfast and quickly walked to the Shinkansen platform. Luckily, the Shinkansen (bullet train) was not super packed so I had a place to put my luggage. I had intended to read during the hour and a half ride but instead was distracted by the beautiful Japanese landscape and took pictures of the various towns that the train passed through on my way to Tokyo. Once we arrived in Tokyo, we collectively decided to get a taxi instead of trying to navigate the very confusing subway system. The line for the taxi was a bit long but went very fast; however, we were trying to fit three people with several heavy bags into one small taxi. We eventually managed but it took several attempts at arranging the luggage. The taxi took us to the hotel where we were to have the final wrap-up presentation and speeches for the JSPS Summer Program. 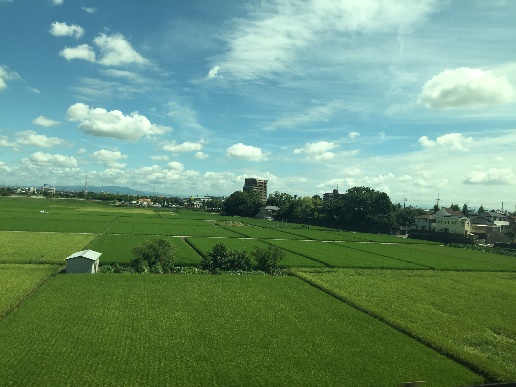 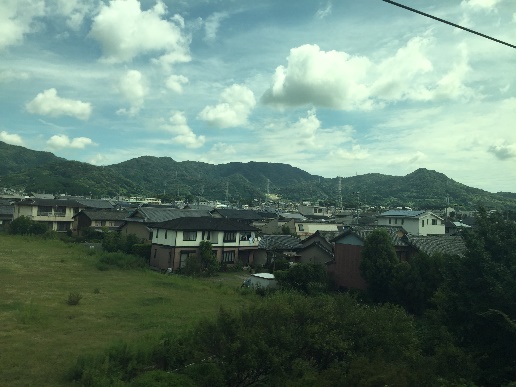 After disposing of our luggage and having lunch, we returned to the hotel to listen to several presentations being made by a few fellows representing each country that took part in the program. The talks were really interesting because I not only got to hear about some amazing research but I also got the chance to see what fun adventures other JSPS fellows had experienced. After the presentations, we enjoyed a farewell party. At the party, I got to reconnect with many fellows that I hadn’t seen since orientation week and the major consensus from all the fellows is that Japan is wonderful!

Thinking back on the past ten weeks feels a little surreal. I have experienced so much in such a very short time. I met many amazing people and made lifelong friends including both other JSPS fellows and my colleagues at the PRI. I learned how to do cognitive testing in a nonhuman primate model and gained a new perspective to research. I became immersed in Japanese culture and loved every minute of it. This experience has truly been life changing and I will cherish my time in Japan for many years to come. 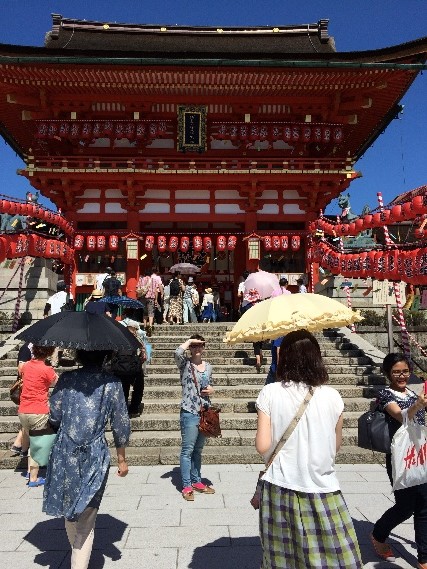 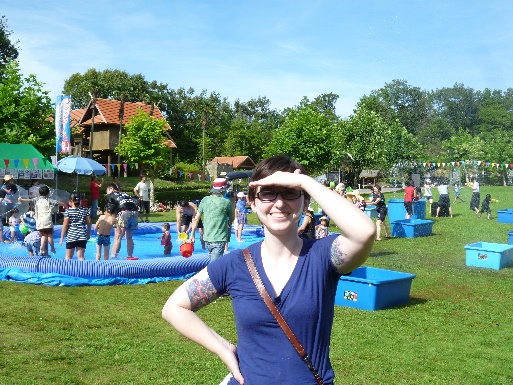 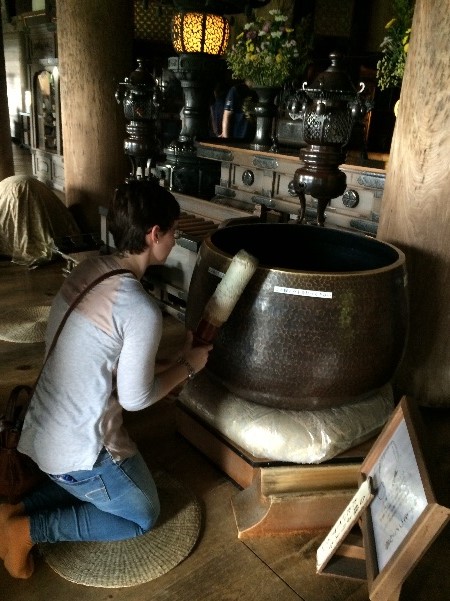 This time next week, I will be back at KSU and back to life as usual. So this is goodbye! Thank you to everyone at the PRI and NSF/JSPS for this wonderful opportunity and thank you to those of you reading and for sharing in this amazing journey with me.