Emily's ninth blog post from Japan- more on the marmosets and some sight-seeing!

As my time in Japan is nearing a close, I am starting to feel the pressure to complete as much of my experiment as possible in the remaining time that I have. Roy continues to work hard as he completed his last object discrimination and reversal learning this week. Therefore, he can sit back and relax next week as he has completed all tasks for this experiment. Yann, this week, also made a lot of progress and completed his fifth object discrimination and third reversal. Hopefully, with only two tasks remaining, I will be able to collect all the data on Yann before I leave. Now if you remember, both Tom and Tokiko were starting their first reversal tasks this week. Now, like Roy, both Tom and Tokiko did not understand the reversal task and became frustrated as the choice they believed to be correct no longer provided them with a reward. Therefore, both monkeys refused to touch after a while on the first day and testing was aborted. Luckily, the following day went much better and both monkeys completed all four runs. Nearing the end of the week, they had both completed their first reversal and Tom even went on to complete his fourth object discrimination in one day. Now, it will not be possible for either Tom or Tokiko to complete all the way to the sixth object discrimination and fourth reversal, however, if I can get both to complete through their second reversal learning, then I will be very pleased so wish me luck for next week!

Saturday evening, a few of my lab mates and I went to Meiji-mura Museum which is an open air architectural museum. Many beautiful and historic buildings originally found throughout Japan are now found throughout the very large park. Most of the buildings you can enter and there are little activities and games set up inside. While at the museum, I tried matcha (green tea) flavored ice cream for the first time in an old building that used to be a Sake Brewery. The ice cream was very delicious. Later that evening, I was able to see a second fireworks display and, though not as long as the one if Gifu, they were still really amazing. 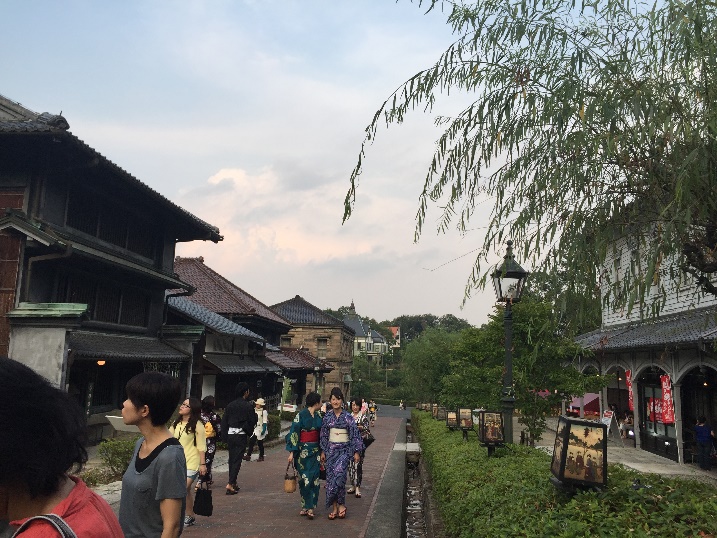 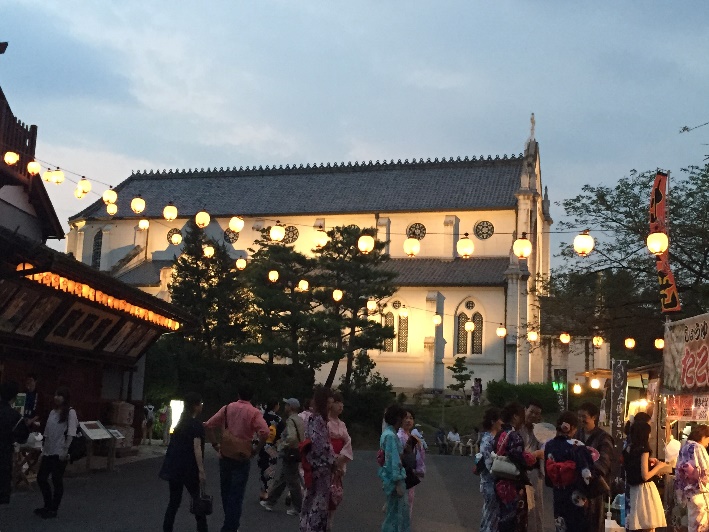 On Sunday afternoon, another NSF/JSPS fellow and I went to the Japan Monkey Center. The park was similar to a very small zoo and there were many adorable baby primates! At the gift shop, I bought many small items and I am now in possession of some amazing squirrel monkey themed socks.

My last week in Japan will be a very busy one as I have many presentations and reports to prepare for as well as trying to pack all my souvenirs into my luggage but hopefully, it will be an amazing week!