This week, we continued with the experiment for all four monkeys. Now, trying to complete testing for each monkey in the allotted time can be a bit hectic and challenging. However, we’ve created a system and things are going quite smoothly. We had a good week of testing and each marmoset has made much progress!

Roy finally made it over the hurdle of his first reversal learning task early this week and then moved on to quickly pass his fourth object discrimination task. That means he will be starting next week with another reversal; hopefully, since this will be his second time to do the task, he will have an easier time. I’ll let you know how he does next week but until then keep your fingers crossed.

Yann began his first reversal task this week as well, but unlike Roy, he seemed not to get as frustrated with the task. He took only a few days to reach the criterion. I am very proud of him!

Tom began his first object discrimination task this week. He seemed to also want to touch only the left side of the screen and struggled a bit to make the association with the image and not the location. However, though it took him a few days, he made the association between the correct image and the reward and passed his first object discrimination by the end of the week.

This weekend, two of my lab mates took me to an outdoor theme park called “Little World”. The park was very large and it was very hot in Inuyama this weekend but I still had so much fun. The park is set up in a way that you walk around and encounter traditional houses and villages that are representative of different cultures throughout the world. The replications are so detailed that it truly felt like you were walking in an actual house, temple, church, or village. In the span of one Saturday I visited different places throughout Japan, Bali, Alaska, the American Plains, Germany, France, Italy, several places in Africa, Turkey, and Nepal, among many others. At each location you could also try traditional clothing, food, and drinks unique to each area of the world. We made it our mission to try as much of the food as possible from each location. We tried soups from France, sausages from Germany, gelato from Italy, and miracle fruit from Africa. The miracle fruit was really neat. It is called miracle fruit because it can change how we perceive certain flavors for a short period of time. For example, the miracle fruit at the park was served with a really sour lemon Jell-O. It was so sour that it was hard to eat, however, after eating the miracle fruit, the lemon Jell-O was more sweet than sour. 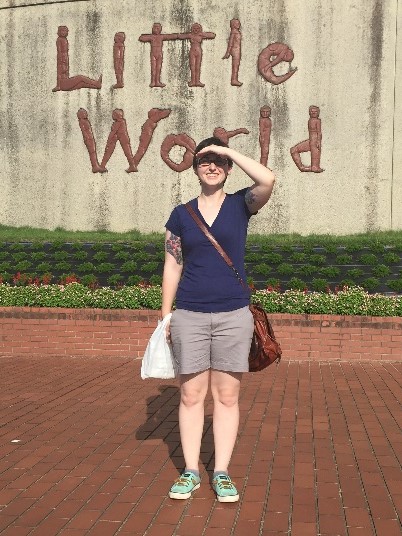 After visiting “Little World”, we went to see Momotarō Shrine in Inuyama. I had previously been told the story of Momotarō, a young boy born from a peach who becomes a hero with his three animal companions one of which is a monkey, so it was very interesting to me to visit a shrine dedicated to him. This shrine was smaller compared to others that I had visited but it had many colorful sculptures of characters from the story. 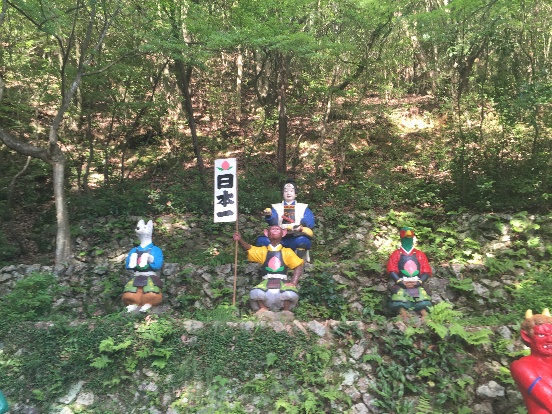 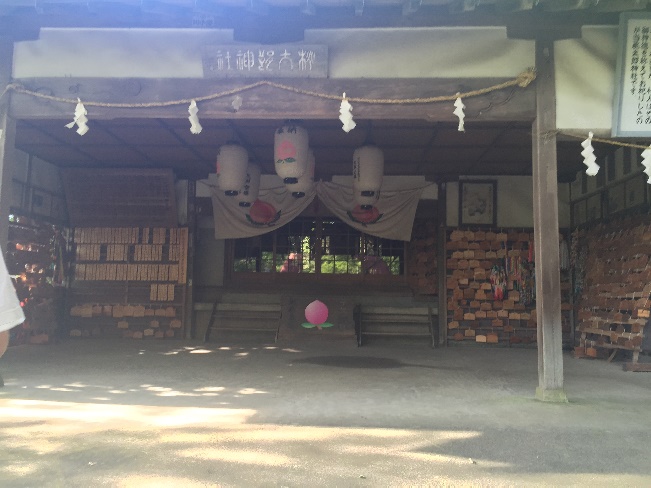 I had so much fun this weekend and really appreciated being shown both “Little World” and the Momotarō Shrine.