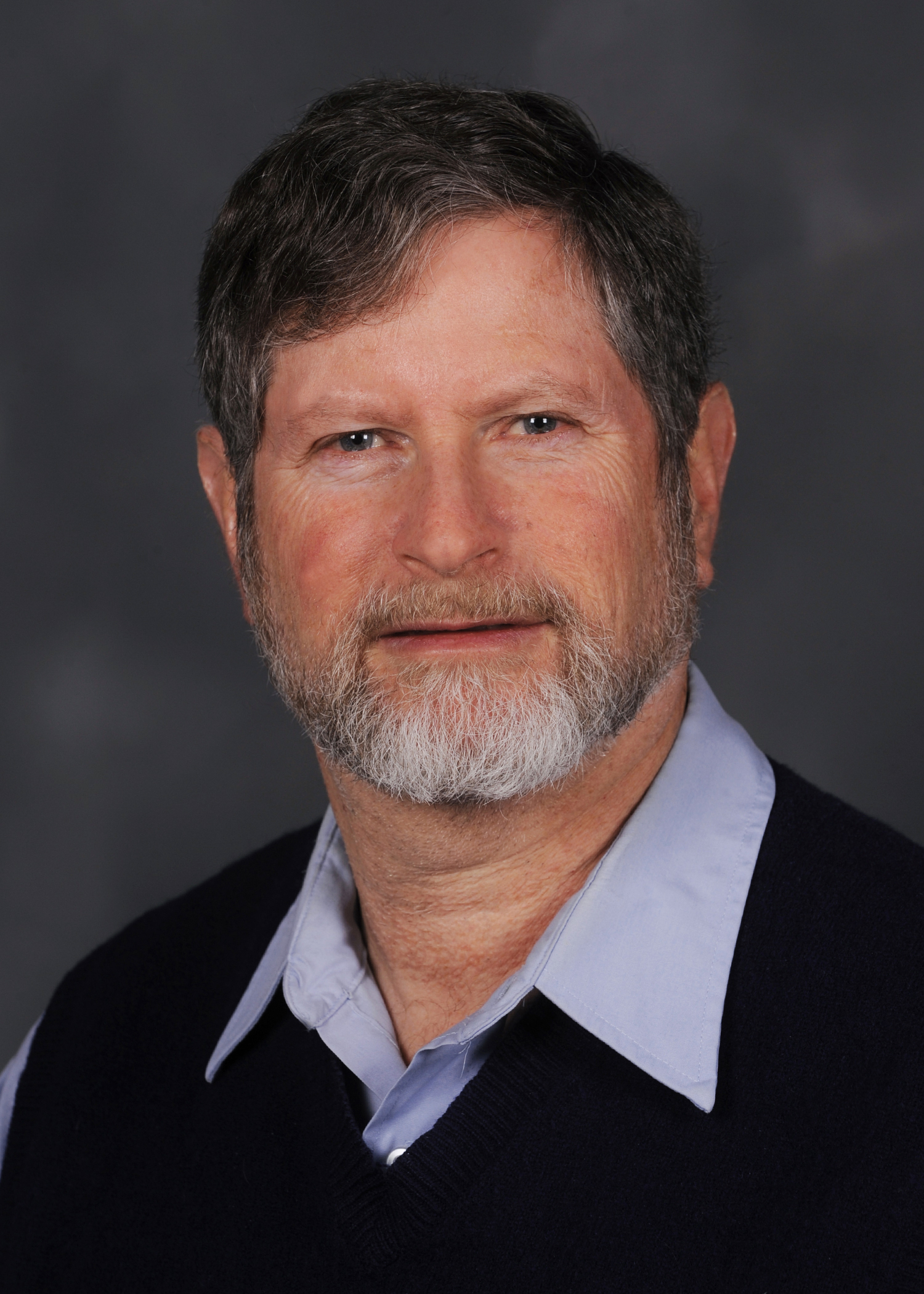 Richard (Rick) Feinberg, Professor of Anthropology, has been named Fulbright Distinguished Chair of Anthropology at Palacký University Olomouc in the Czech Republic. Dr. Feinberg will spend spring semester 2019 with the Department of Sociology, Andragogy, and Cultural Anthropology in the University’s Faculty of Arts, where he will teach courses in cultural and social theory and American culture. The theoretically-focused course will be designed for advanced graduate students in the anthropology program and emphasize symbolic anthropology along with its more recent offshoots, including post-modernism, reflexive and critical anthropology, and the so-called ontological turn. The course on American culture will be directed toward a more general audience, including undergraduates, and focus on race and social stratification. Feinberg will also pursue research activities in collaboration with Czech colleagues whose work centers on migration, the anthropology of religion, and environmental change in the southwestern Pacific.

Palacký University is the Czech Republic’s second oldest university, founded in in 1573. In 1990, it established its Department of Sociology and Androgogy, the latter referring to adult education as informed by a variety of social sciences. In 2009, the department added an anthropology unit which, initially, concentrated on cultural and social minorities in Central Europe. As the anthropology graduate program expanded to include doctoral students, it also grew to incorporate faculty members whose major research was international in scope and largely focused on remote locations. Currently, the department is updating and strengthening its doctoral curriculum by emphasizing anthropological theory and international fieldwork. A departmental profile is available online at http://www.ksoc.upol.cz/en/o_nas/historie_katedry.html.

Feinberg’s award was announced in January by the J. William Fulbright Foreign Scholarship Board, a presidentially appointed 12-member panel, responsible for supervising the Fulbright Program worldwide. The grants are made possible through funds appropriated annually by the U.S. Congress, through contributions from partner countries, and donations from the private sector.