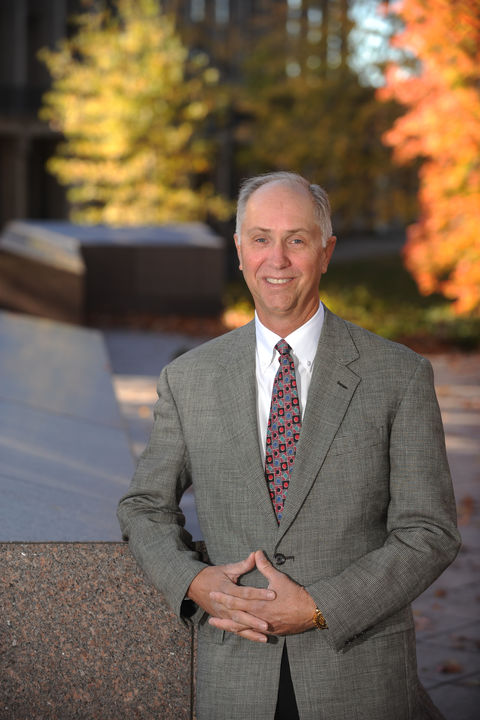 My initial professional training was with archaeologists Kent Vickery, James Kellar, Pat and Cheryl Munson, and Stuart Struever.  Harold Driver also was an early influence.  My first field work was in 1971 at the Maple Creek field school under Vickery’s direction, and that set the hook. My first independent project was a three-month archaeological survey of the flint workshops of Harrison Co., Indiana for Kellar as a Ph.D. student.  In 1974 I worked for Struever’s Koster Project, which was instrumental in showing me how a broad anthropological archaeology was capable of integrating with other subfields of the disciple, and beyond.  This orientation has continued to guide my work. My various projects and research have by now carried me up and down the Ohio Valley, with some additional work in the Lake Erie Basin to the north.  It has proven to be a rich context for student training and for investigating a variety of interesting human problems.